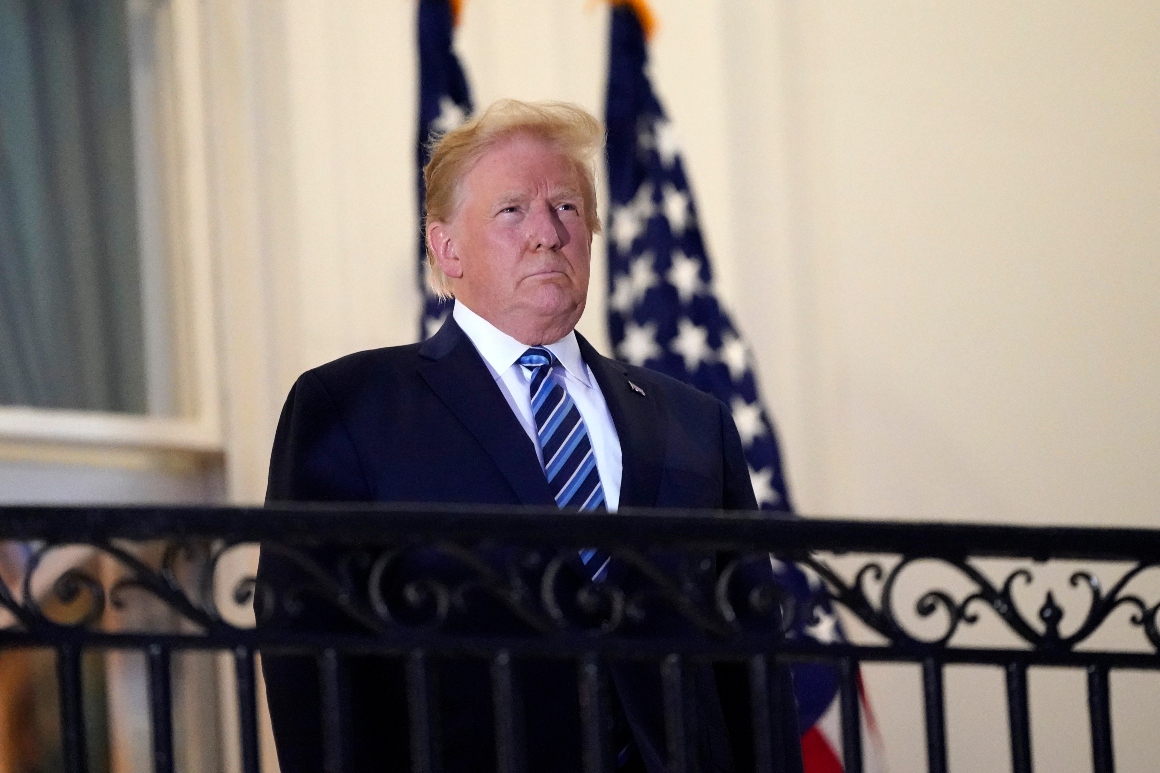 The latest clampdowns: The Google-owned company announced that for the second time in two weeks, it would extend restrictions that block Trump from posting on the platform. The company initially blocked him on Jan. 12 amid fears of additional violence in the wake of the insurrection at the Capitol by Trump’s supporters.

YouTube initially said it was giving Trump his first of three strikes before it would permanently ban him from the site under its content policies, suspending him for a minimum of one week. It extended that suspension last Tuesday for at least another week. But the company offered no timetable for the latest extension, making his suspension effectively indefinite.

“In light of concerns about the ongoing potential for violence, the Donald J. Trump channel will remain suspended,” YouTube spokesperson Ivy Choi said in a statement. “Our teams are staying vigilant and closely monitoring for any new developments.”

YouTube separately said it will temporarily bar Giuliani from participating in a program that allows him to make money off his channel due to repeated violations of its policies against making false claims about widespread voter fraud in the 2020 elections, according to a spokesperson. Giuliani can reapply for the program after 30 days if the issues with his account have been resolved, the spokesperson said.

The impact: Trump has now been permanently booted off Twitter, his signature platform, and faces indefinite suspensions from both Facebook and YouTube, cutting him off from three of the most potent means for communication online.

The action against Giuliani temporarily cuts off a prominent revenue stream for the former president’s personal lawyer.