White House senior adviser Cedric Richmond said the president’s effort to garner bipartisan support was made in a “serious manner.” 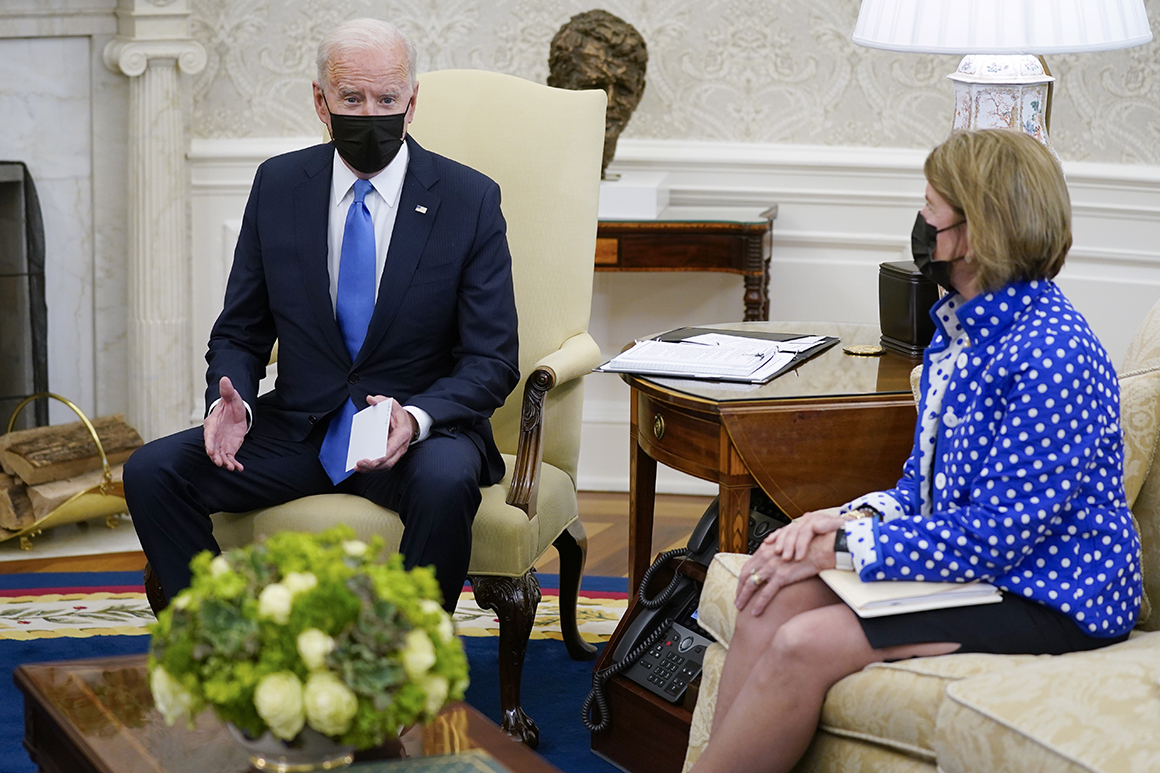 White House senior adviser Cedric Richmond said on Sunday that President Joe Biden was still eager for an infrastructure deal but was willing to let negotiations go on a bit longer.

Appearing on CNN’s "State of the Union," Richmond said the president’s effort to garner bipartisan support was made in a “serious manner.”

“It's a sincere effort to move this country forward," Richmond said. "But the president has been very clear. Inaction is not an option.”

Biden reduced the size of the initial infrastructure proposal to $1.7 trillion from $2.25 trillion last week to try to meet Republicans who are concerned about the scope and definition of infrastructure.

“He wants it soon," Richmond said of the president. "But as there are meaningful negotiations going, taking place in a bipartisan manner, he's willing to let that play out.”

Republicans, though, see the clock running out on whether a bipartisan deal can be reached. Sen. Roy Blunt (R-Mo.) said on "Fox News Sunday" that there are “about a week or 10 days” to come to an agreement.

“The number is too big because the scope of what the White House staff wants to call infrastructure is way too big,” Blunt said.

Despite GOP efforts to reduce the size of the proposal, Democrats and their allies see the president's infrastructure proposal as critical for the future.

Sen. Bernie Sanders (I-Vt.) said on CBS News' "Face the Nation" Sunday that Democrats will resort to reconciliation, which needs only a majority of votes, if they can’t get the needed support from Republicans.

“We would like bipartisanship, but I don't think we have a seriousness on the part of the Republican leadership to address the major crises facing this country," Sanders said. "If they're not coming forward, we've got to go it alone.”