The move comes as supply of vaccine has begun outpacing the demand in some parts of the country. 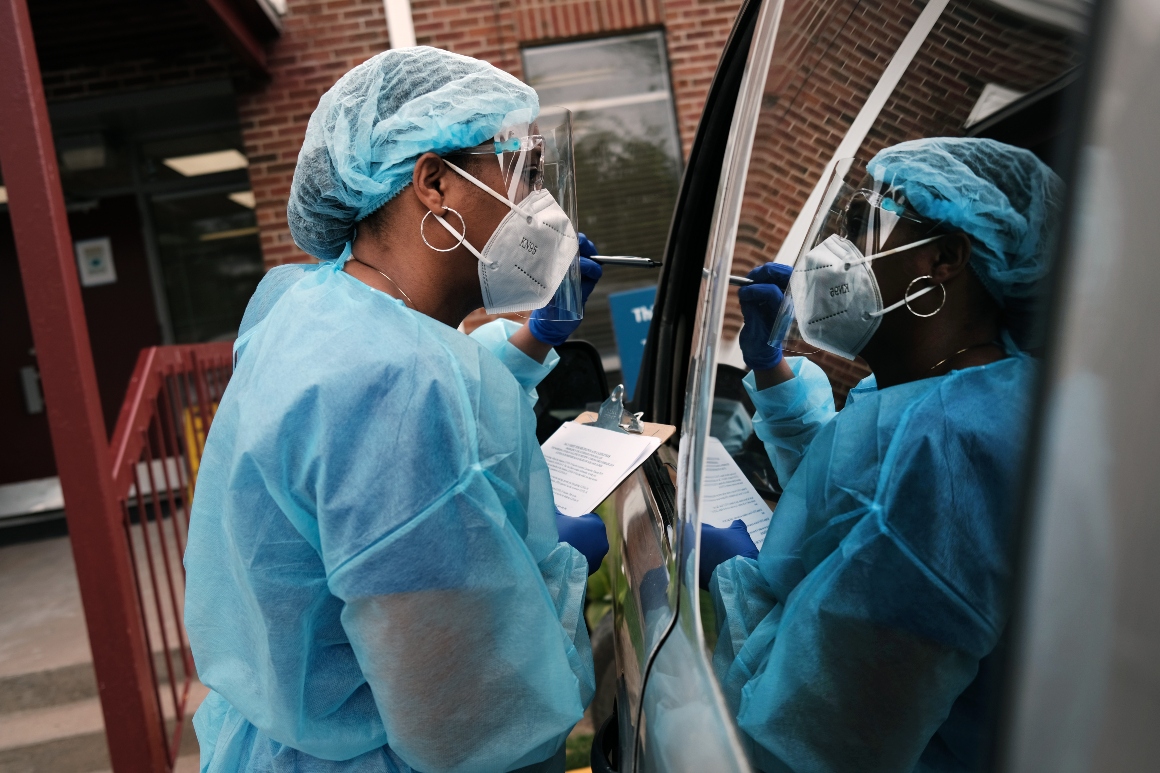 The Biden administration will soon allow states to order coronavirus shots that other states aren’t using, marking a major shift in how the federal government allocates doses.

The move comes as supply of vaccine has begun outpacing the demand in some parts of the country. Some states have said they aren’t ordering all their shots allotted each week.

The shift in vaccine strategy was confirmed by three sources with knowledge. President Joe Biden will speak about the country’s vaccination campaign this afternoon.

States have been receiving weekly vaccine allotments based on their populations. The new move lets states that don’t order all available doses put them into a pool for other states to order from that week, rather than roll over in the following week. Other states with greater demand for vaccines can request those doses and receive up to 50 percent of their regular allocation. The change won’t affect how much vaccine the state receives the following week.


The decision not to order all their doses is up to each individual state, according to an official with the Department of Health and Human Services.

The Biden administration has previously resisted calls to allocate doses based on need rather than population. Notably, it rejected Michigan Democratic Gov. Gretchen Whitmer’s request for more doses in March and April to help curb a virus surge in her state.