Findings that DEA-handled funds may have fueled crime echo the furor over Operation Fast & Furious. 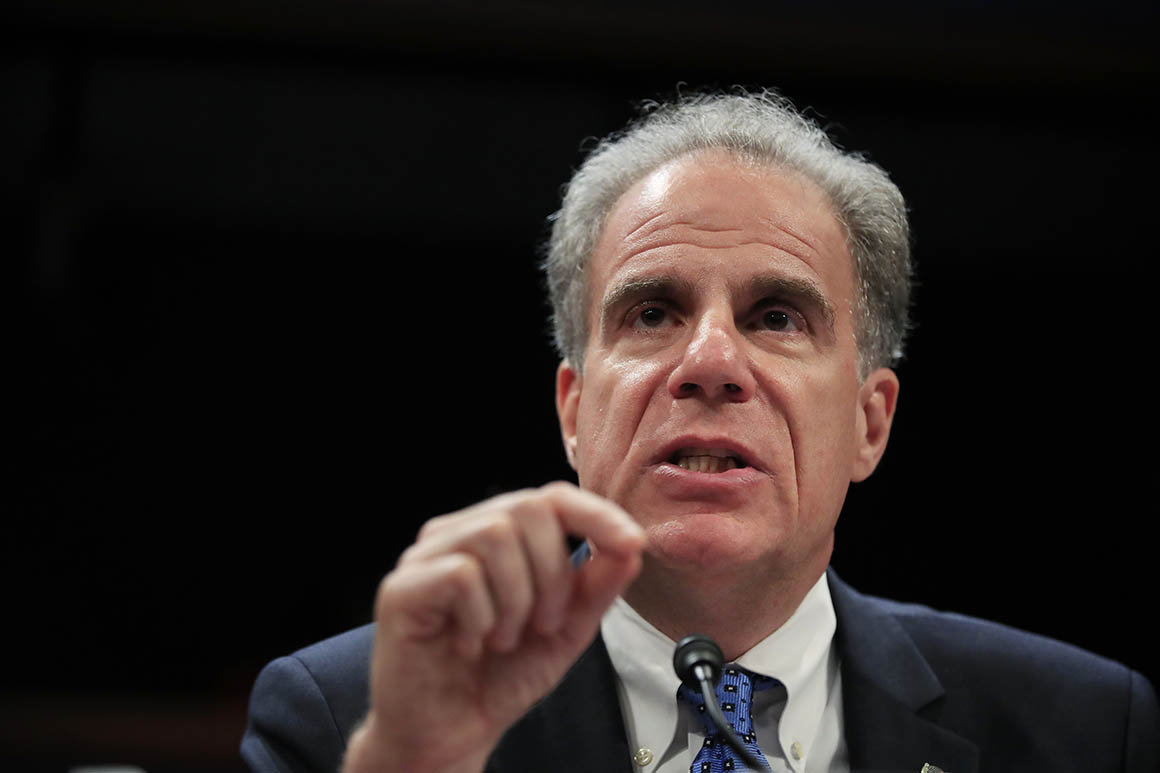 The Drug Enforcement Administration laundered tens of millions of dollars in the course of drug trafficking investigations over the past decade without complying with laws governing such operations, according to a newly released review from the Justice Department’s in-house watchdog.

Justice’s Inspector General Michael Horowitz found that the DEA failed to move millions of dollars in profits from completed operations to the U.S. Treasury and did not report all such undercover operations to Congress as the law requires.

In some cases, the financial transactions handled by the DEA facilitated the purchase of aircraft by drug trafficking organizations, but the DEA apparently showed little interest in determining just how the aircraft were used until auditors asked about the issue.

Horowitz’s review echoed many of the findings that fueled a controversy almost a decade ago over a federal gunrunning investigation known as “Operation Fast and Furious,” that allowed suspected gun traffickers to purchase weapons in order to trace their flow.

As many as 2,000 of the weapons crossed the border into Mexico, investigators found, prompting a loud outcry against the Obama administration from Republicans in Congress.

Drug trafficking organizations “are not only involved in drug trafficking, but also participate in violent crimes and have been linked to terrorism,” the new IG report finds. “This elevates the risks that the DEA’s involvement in money laundering activity may inadvertently support particularly egregious criminal activity. Despite these risks, officials in the DEA and in the Department conveyed the idea that allowing money to ‘walk’ is not as inherently risky as letting drugs or guns ‘walk.’”

READ:  Joe Biden Can Unite the Country By Being Boring

The report also indicates that DEA sometimes changed the focus or nature of the undercover operations without seeking the appropriate approvals from higher-ups at DOJ. In one instance, a narco-terrorist was added as a new, “atypical” target of a DEA money laundering effort, without high-level approval.

“Because of the sensitivity and additional risks involved in investigating narco-terrorists, we believe that the addition of this target should have immediately alerted [senior officials] that this target did not fall within the initial scope of approved activity,” the review said.

The new report spans three fiscal years, from 2015 to 2017, but some of the money-laundering operations date back to the 1990s and the report suggests neglect of the legal requirements for well over a decade.

DEA is supposed to report details of its undercover operations to Congress on an annual basis but has not done so since 2006 or earlier, the watchdog found.

DEA and Justice Department officials agreed with 19 recommendations Horowitz made to address shortcomings found during the audit.

DEA tightened some of its policies on the undercover operation issues in 2018, but didn’t take more significant action until April of this year, well after the inspector general’s team gave Justice and DEA officials the initial findings.

“While DEA acknowledges a need for improvement in the areas noted in the OIG’s report….significant progress has been made in recent years and that effort continues today,” DEA Chief Compliance Officer Mary Schaefer wrote in a response attached to the report.