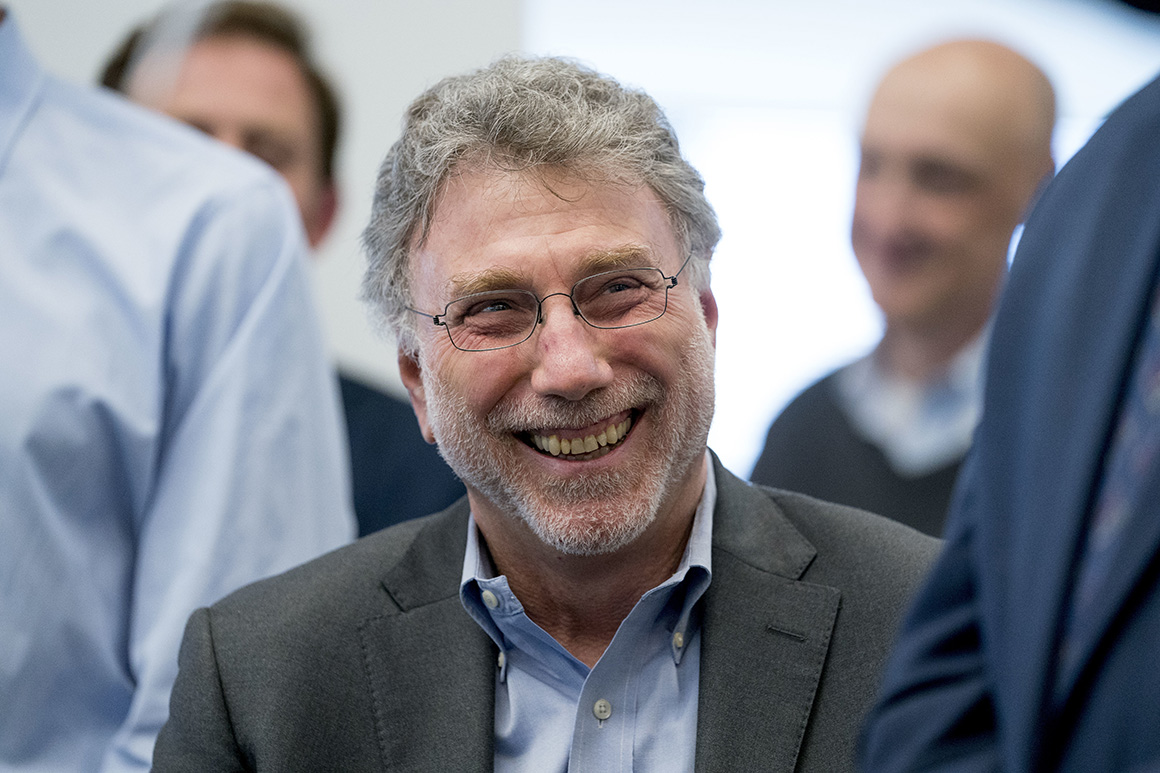 Marty Baron, the executive editor of The Washington Post who led the newsroom to 10 Pulitzer Prizes, will retire at the end of February, he announced in a newsroom memo Tuesday.

"The experience has been deeply meaningful, enriched by colleagues who made me a better professional and a better person. At age 66, I feel ready to move on," he wrote. His last day will be Feb. 28.

Baron had told newsroom department heads that he was committed to staying at the Post through the 2020 presidential election, but he didn't commit to staying on afterward. Speculation of Baron's retirement had increased in the weeks since.

"Although we have long known this day would come, it does not lessen the emotion we feel with news of Marty Baron‘s decision to retire," said Fred Ryan, the publisher and CEO of the Post, in a note to company employees.

"Under Marty's eight years of newsroom leadership, The Washington Post has experienced a dramatic resurgence and has soared to new journalistic heights," he continued.

With Baron at the helm, the Post expanded its newsroom from 580 journalists to more than 1,000, largely enabled by the support of Jeff Bezos, the CEO of Amazon who purchased the Post after Baron joined the newsroom in 2013.

Bezos thanked Baron for his leadership at the Post on Instagram, posting a picture of the two in conversation.

"Thank you, Marty Baron, for all you have done during your eight years as Editor of The Post," he wrote in the caption. "Our success these past several years would not and simply could not have happened without you."

READ:  ‘This Crap Means More to Him Than My Life’: When QAnon Invades American Homes

Baron came to the Post after running The Boston Globe, where he oversaw the Globe's coverage of sexual abuse by priests in the Catholic Church. The Pulitzer-winning investigation was memorialized in the 2015 film "Spotlight," with Liev Schreiber playing Baron. The film went on to win the Academy Award for Best Picture.

Ryan said the Post will look at both internal and outside candidates for Baron's successor to lead the paper.

"From the moment I arrived at The Post," Baron wrote, "I have sought to make an enduring contribution while giving back to a profession that has meant so much to me and that serves to safeguard democracy. It has been my honor to work alongside hundreds of journalists who make The Post an indispensable institution."