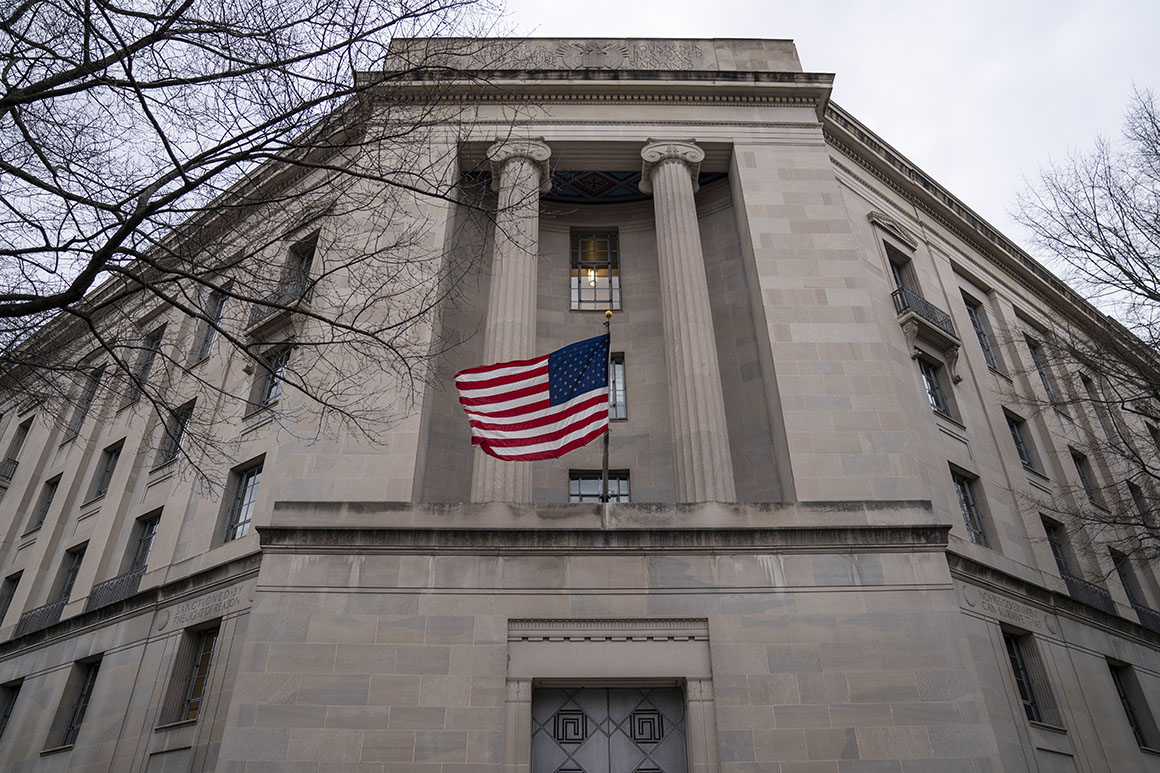 A Virginia man was sentenced on Monday to nearly three years in prison for his role in calling in fake threats to law enforcement as part of an online group associated with white supremacists.

John William Kirby Kelley, 20, managed an online chat room in which the conspirators — including a former leader of the Texas-based neo-Nazi group Atomwaffen Division — would choose the next victim for their “swatting” calls, in an attempt to trick emergency dispatchers into sending law enforcement to someone’s address, according to court documents.

Many of those who participated held white supremacist views and chose targets based on race, according to a Department of Justice news release. In the chat room, Kelley himself used racial epithets.

Among the group’s targets: journalists, a historic Black church in Virginia, an Islamic Center in Texas, a former U.S. Cabinet member and Old Dominion University, where Kelley used to attend. In November 2018, Kelley suggested that the group target his school, which resulted in a bomb threat on campus.

“Swatting attacks are serious crimes that disrupt the operations of local emergency agencies, take first responders away from real emergencies, and place victims, community members, and law enforcement officers in grave danger,” Raj Parekh, the acting U.S. attorney for the Eastern District of Virginia, said in the release.

Kelley’s sentencing is the latest development in the nation’s reckoning with racially motivated hate crimes, especially as white supremacist groups have felt emboldened in recent years by former President Donald Trump and in light of the deadly riots at the Capitol on Jan. 6.

READ:  ‘A tale of 2 recessions’: As rich Americans get richer, the bottom half struggles

In the aftermath of those riots, law enforcement officials have worked to round up members of the Proud Boys, who played a key role in the violent activities on that day. Many of those who stormed the Capitol on that day said they felt that they were there at the invitation of the president.

During his presidency, Trump often enjoyed the support of these groups, who rallied around him as an icon who wasn’t afraid to speak what was on his mind. And in a September presidential debate, when Trump was asked to denounce white supremacist and nationalist groups, including the Proud Boys, he declined. Instead, he responded: “Stand back and stand by.”

In August 2017, a Unite the Right rally was held in Charlottesville, Va., where white nationalists gathered for a protest. Trump’s response to the rally drew heavy criticism, after he said there were “very fine people on both sides.” Some saw his words as an attempt to equate white supremacists with those who were protesting against them. A counter-protester died after being hit by a car at the rally.