OAKLAND, Calif. — President Donald Trump will visit California Monday for a briefing with Gov. Gavin Newsom and emergency response officials on the wildfires, a White House official confirmed Saturday.
Trump will meet with local and federal fire and… 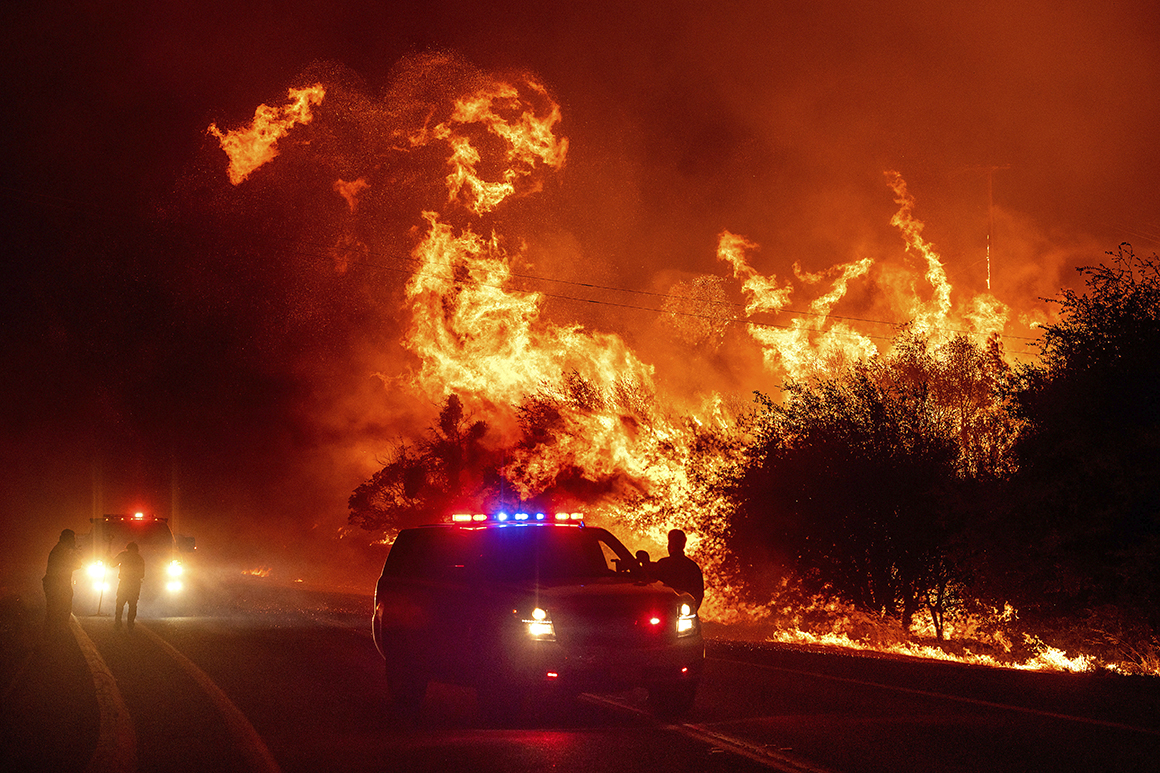 Trump will meet with local and federal fire and emergency response personnel during a trip to McClellan Park, a former air base just outside of the city of Sacramento, White House spokesman Judd Deere said in an email. The park is also the site the state fire agency has used to launch big firefighting planes.

"Since mid-August, President Trump and Governor Newsom have spoken by phone and the White House and FEMA have remained in constant contact with State and local officials throughout the response to these natural disasters,'' Deere said. "The President continues to support those who are battling raging wildfires in a locally-executed, state-managed, and federally-supported emergency response."

Deere noted that "the President has approved a Presidential Major Disaster Declaration for California that began on August 14 for individual and public assistance."

He also highlighted Trump's 2018 visit to the state after a series of fires that year, and signed an executive order to aimed at reducing wildfire risk.

"The Administration has also approved 10 Fire Management Assistance Grants and 24 grants for other western states, which provides a 75% Federal cost share for the mitigation, management, and control of fires," Deere wrote. "More than 26,000 federal personnel and 230 helicopters have been deployed to the region to fight these fires."

The president and his administration continue to monitor and provide federal support for wildfires damaging states across the West including Colorado, Montana, Oregon, Utah, Washington and Wyoming, he added.

Trump's visit comes amid criticism that he'd failed to mention the Western wildfires for more than three weeks, until Friday night, when he made a reference to the disasters publicly.

"THANK YOU to the 28,000+ Firefighters and other First Responders who are battling wildfires across California, Oregon, and Washington," he wrote. "I have approved 37 Stafford Act Declarations, including Fire Management Grants to support their brave work. We are with them all the way!"