The expected reversal, due to come in a Trump campaign appearance in Jupiter, Fla., would represent an election-year victory for drilling opponents. 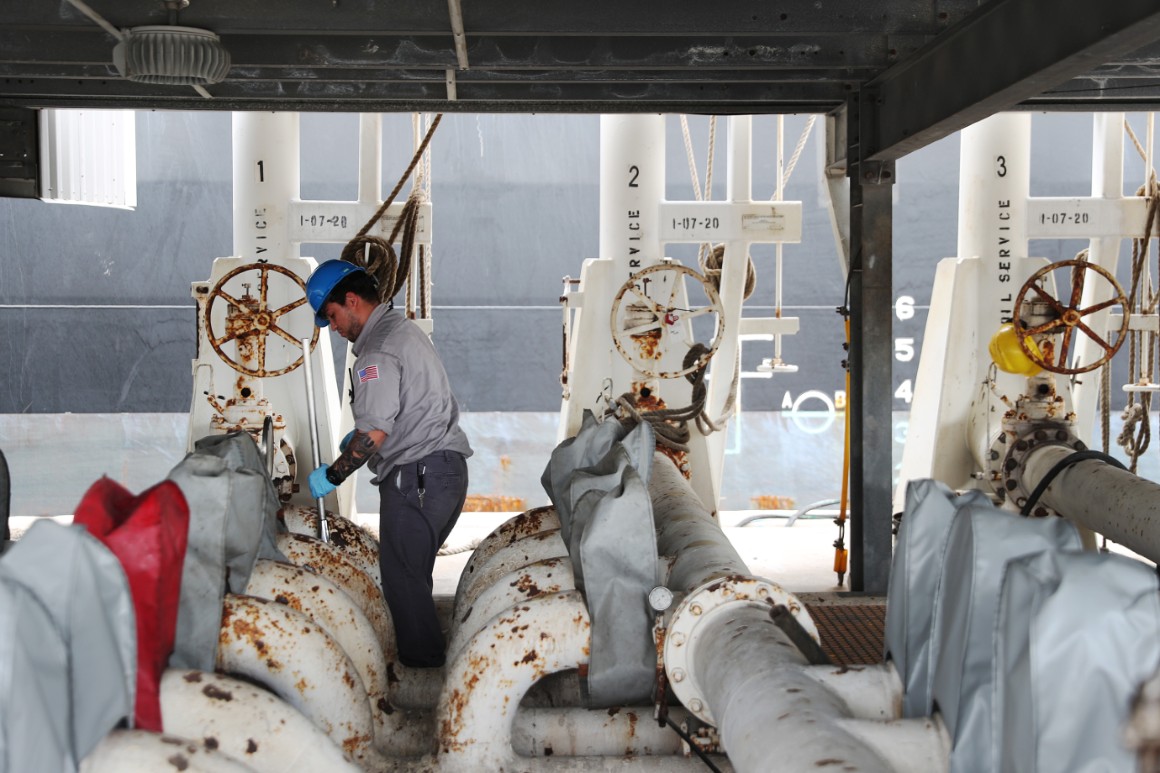 President Donald Trump is set Tuesday to announce a decade-long ban on oil drilling off the coast of Florida, Georgia and South Carolina, an administration official and Congressional aides told POLITICO — a decision that surprised energy industry executives by reversing the administration’s earlier pledges to open those waters to exploration.

The expected reversal, due to come in a Trump campaign appearance in Jupiter, Fla., would represent an election-year victory for drilling opponents in the crucial presidential swing state, where fear of oil slicks fouling the beaches has run high for decades among people in both political parties. But it comes despite vows by a series of Republican presidents — Ronald Reagan, George W. Bush and now Trump — to open up more of the U.S. coast to drilling to foster American energy independence.

The aides who spoke to POLITICO about the president’s plans cautioned that the proposal could change by the time he speaks. Some said they had gotten no advance heads-up from the White House.

“As of yesterday they said there would be no announcement,” said one congressional aide said briefed on the plan Tuesday. “Twenty minutes ago they told us he’s going to announce a 10-year moratorium. But it‘s still in flux."

Trump's move is expected to expand a current moratorium on drilling in the Eastern Gulf of Mexico for 10 years and broaden it to include drilling off the Atlantic coasts of Florida, South Carolina and Georgia. The current moratorium expires in 2022.

The new move is expected to be done by Presidential Memorandum, according to the administration official. That vehicle — the same one the Obama administration used to withdraw parts of Alaska from drilling — would have the same impact as a Congressional moratorium, an industry source added.

Half a dozen industry officials and lobbyists who had been working on the offshore exploration issue with the Interior Department, which develops the federal government’s five-year drilling plans, told POLITICO the administration never mentioned extending the moratorium.

“It’s a complete ambush,” said one industry official who had been abreast of Interior’s plans. “Nobody knows where this came from. It totally seems like a campaign sort of thing.”

Trump’s newest plans to announce an extension of the drilling moratorium were first reported by POLITICO earlier on Tuesday. The White House and the Interior Department declined to comment.