The request comes on the heels of a statewide audit of the election results conducted last week. 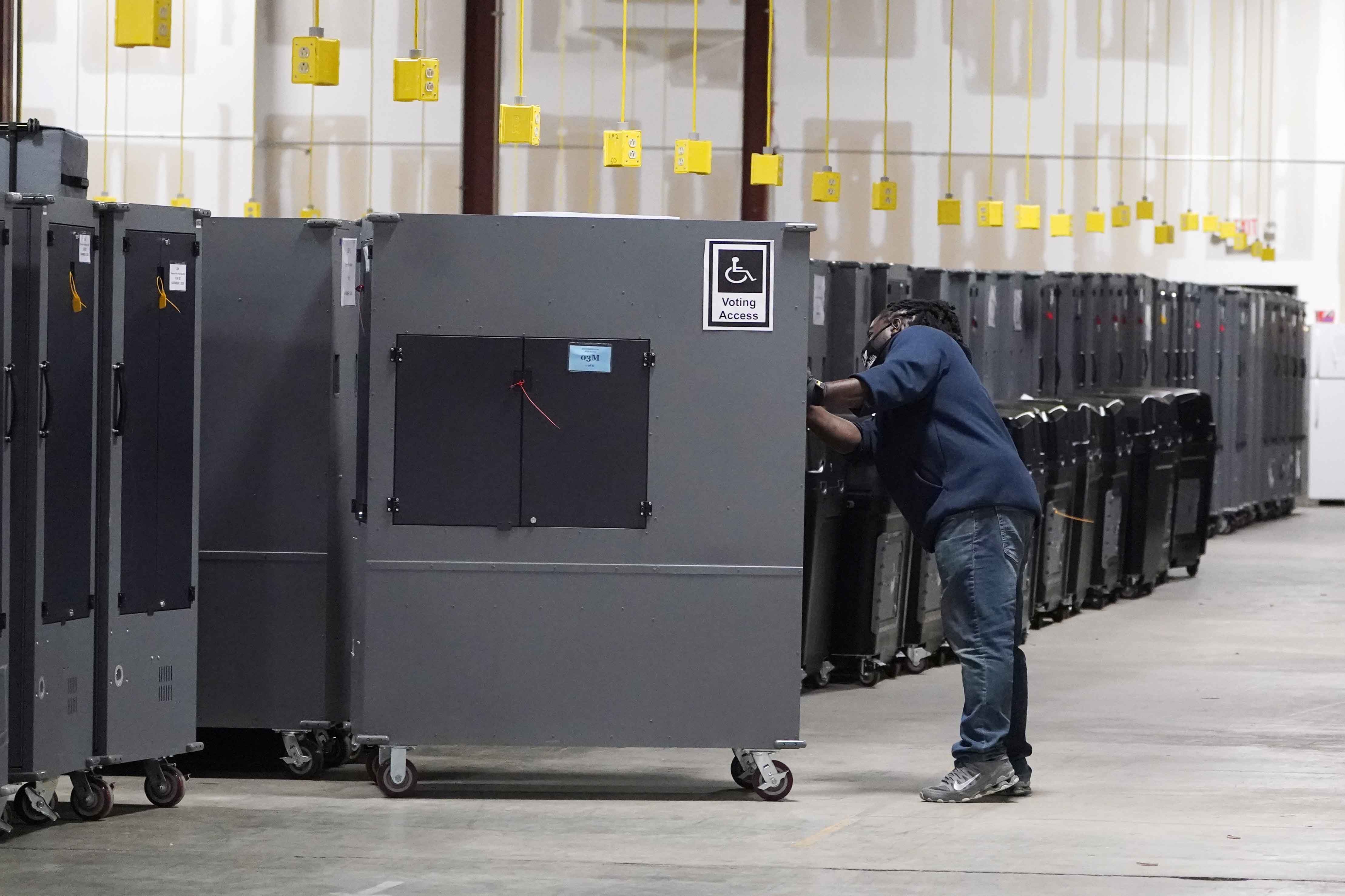 President Donald Trump’s campaign said it filed a petition for recount in Georgia, one day after the state certified Joe Biden’s victory.

While Biden won the state by more than 12,000 votes, under Georgia law Trump was entitled to request a recount because the winning margin was less than 0.5%.

“President Trump and his campaign continue to insist on an honest recount in Georgia, which has to include signature matching and other vital safeguards. Without signature matching, this recount would be a sham and again allow for illegal votes to be counted,” the Trump campaign said in a statement late Saturday. “If there is no signature matching, this would be as phony as the initial vote count and recount. Let’s stop giving the people false results. There must be a time when we stop counting illegal ballots. Hopefully it is coming soon.”

Unlike Wisconsin, where the Trump campaign was required to pay $3 million for a partial recount in two heavily Democratic counties, taxpayers must pay the cost of a recount in Georgia.

That audit, which checked the accuracy of the machine count, found Biden ahead by just under 12,300 votes in the state. During the audit process, four counties — Floyd, Fayette, Douglas and Walton — found ballots that were not initially reported, either because they were never initially counted or not uploaded correctly. Those counties all re-uploaded their results, which shrank Biden’s margin by around 1,400 votes, not enough to jeopardize his lead.

The recount requested Saturday would be unlikely to change the outcome because it would involve a machine re-tally of the results — and the audit confirmed the accuracy of the machine counters.

In a statement, Jaclyn Rothenberg, Georgia communications director for the Biden campaign, said: "Last week's recount reaffirmed what we already knew: Georgia voters selected Joe Biden to be their next president. ... Any further recount will simply reaffirm Joe Biden’s victory in Georgia a third time."