DIA has come under intense scrutiny in recent years from congressional lawmakers who fear its roles and missions have grown so bloated over time. 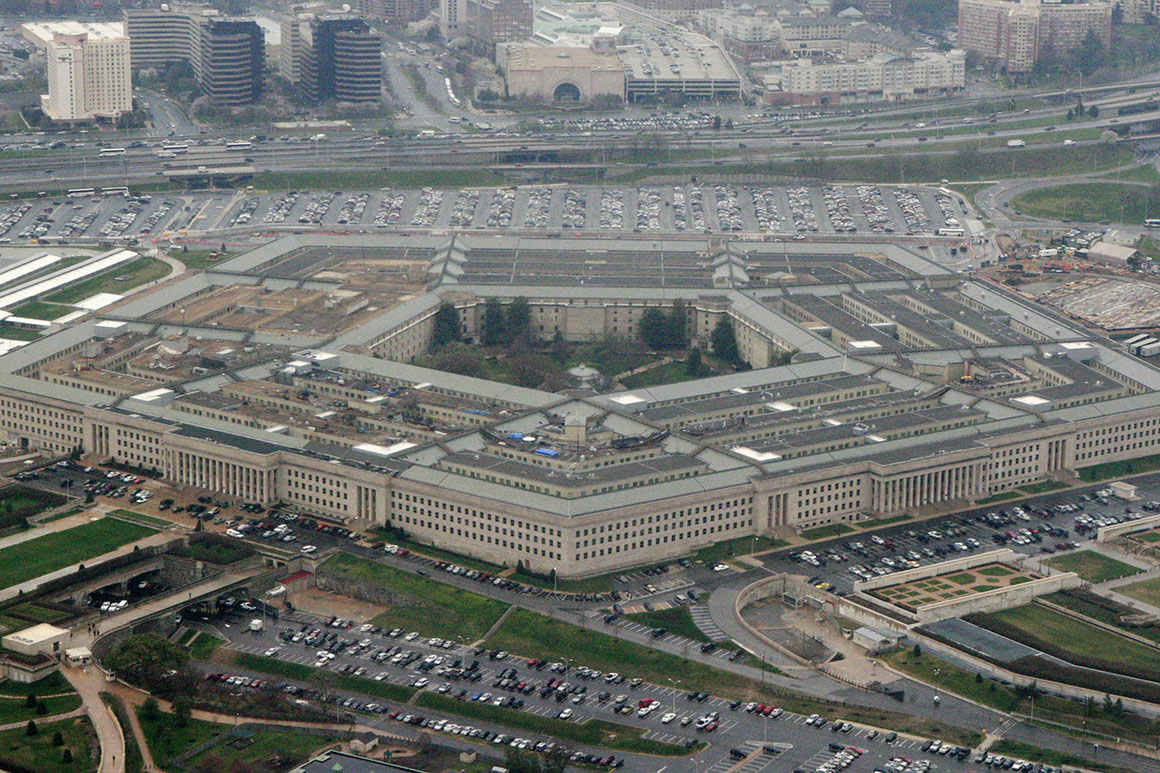 President Donald Trump has tapped Army Lt. Gen. Scott Berrier to be the U.S. military’s next top spy, according to two people informed of the appointment.

Berrier, the deputy chief of staff for Army intelligence, was one of a handful of candidates submitted by the military branches to Pentagon brass earlier this year to be the next director of the Defense Intelligence Agency. The continuation of his rank was submitted to the Senate on July 1. The people who confirmed the appointment spoke on the condition of anonymity to discuss information not yet publicly announced.

However, the agency has come under intense scrutiny in recent years from congressional lawmakers who fear its roles and missions have grown so bloated over time that it can't adequately confront new threats from nation-states like Russia, China and North Korea.

In 2018, the House Intelligence Committee approved the results of a yearslong investigation into DIA, hoping to prompt some shake-ups at the Pentagon’s spying arm. When the panel’s recommendations later became public, a DIA spokesperson said the agency “continuously evaluates and aligns its support to meet evolving requirements and priorities.”

What’s unusual about the pick: If confirmed by the Senate, Berrier would replace Army Lt. Gen. Robert Ashley — who is expected to retire after a traditional three-year term as director — ensuring that the DIA would have back-to-back Army chiefs, something that hasn’t occurred in six years, according to an agency history.

READ:  Everything you need to know to follow the Biden-Harris inauguration

Many observers believed that Air Force Maj. Gen. Jeffrey Kruse, the director for Defense Intelligence Warfighter Support in the Office of the Under Secretary of Defense, would get the nod to helm DIA, in part because of his previous intelligence roles, as well as “service equity” — meaning that the armed branches take turns filling significant general officer assignments. DIA hasn’t had an Air Force chief since 1996.

Instead, Kruse was nominated for his third-star earlier this week and assigned to be the Director of National Intelligence’s new adviser for military affairs.

The DIA director has traditionally come with a promotion for a third-star, but Berrier, who has held a variety of intelligence roles during his military career, including multiple stints in Afghanistan, already has his.

The circumstances could suggest Defense Secretary Mark Esper, a former Army officer, and Army Gen. Mark Milley, chairman of the Joint Chiefs of Staff, preferred to see the pick go to someone from their service.

What's next: The Senate Armed Services Committee will consider Berrier’s nomination, though the timing is unclear. With few legislative days left before the planned August recess, and a potential chokehold on military nominations by Sen. Tammy Duckworth (D-Ill.), who is demanding answers from the Pentagon on the abrupt retirement of impeachment witness Army. Lt. Col. Alexander Vindman, there might not be any movement until September.