The president asserted that the apps “capture vast swaths of information from its users” that could be used by the China government. 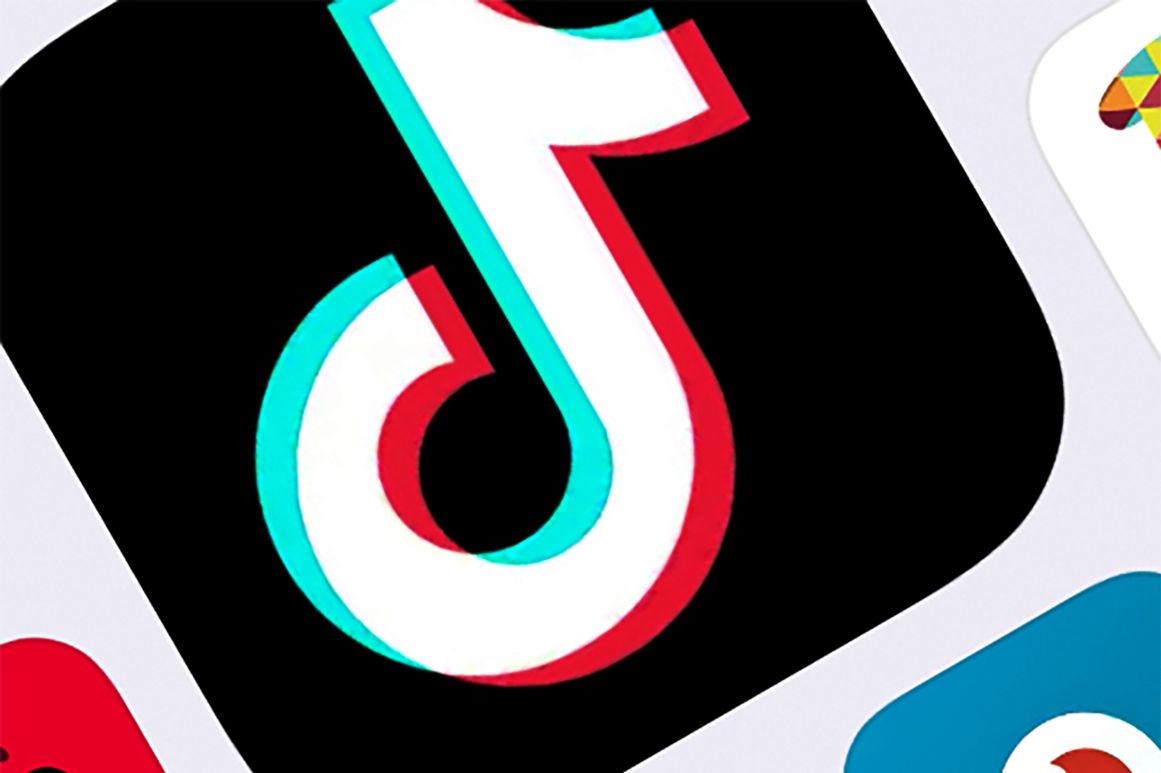 The order, set to take effect on Sept. 20, bars Americans and U.S. companies from conducting transactions with the Chinese tech giant ByteDance, citing “national security” concerns. A separate executive order with the same conditions was also issued to WeChat, another Chinese-owned smartphone app.

Trump asserted in his order that the apps “capture vast swaths of information from its users” and their data collection “allows the Chinese Communist Party access to Americans’ personal and proprietary information.“

The order comes as TikTok, which has become a viral sensation among American teens and young adults, has faced tough scrutiny over concerns that U.S. users’ personal information could fall into the hands of government officials in Beijing.

The Senate voted on Thursday to ban federal employees from downloading the app on government-issued devices, while Secretary of State Mike Pompeo said on Wednesday that the Chinese-based apps should be banned by app stores run by Apple and Google after previously saying that the U.S. was looking into banning them.

President Donald Trump said on Monday that he would force TikTok to close up shop in the U.S. if the Chinese-owned platform was not not sold to U.S. buyers by next month.

Microsoft has emerged as the leading candidate to buy TikTok and has said it’s in discussions with ByteDance about a potential purchase.