In the Havana cases, victims reported residual headaches, loss of hearing and balance, and some cases of permanent brain damage. 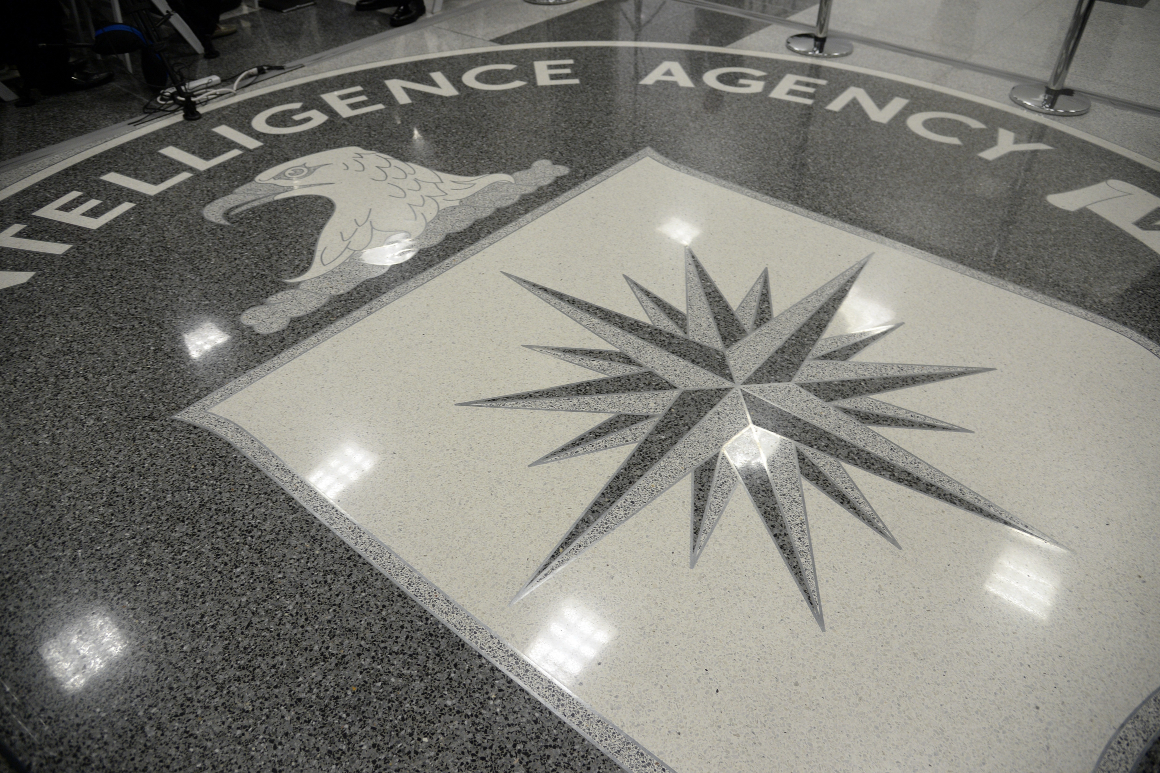 A Trump administration investigation of the mysterious illness affecting U.S. government personnel worldwide found more than a dozen instances over roughly the last five years in which officials reported symptoms similar to those experienced by American diplomats in Cuba in 2016, according to three former national security officials with direct knowledge of the probe.

One incident, in 2019, occurred outside a Trader Joe’s in Arlington, a suburb outside Washington, D.C., and involved a female National Security Council staffer accompanied by her boyfriend and her dog, the people said. Officials said the other occurred in London and involved another female NSC staffer, but declined to offer further details.

Officials at Trump’s National Security Council early last year launched a renewed effort to get to the bottom of the incidents after the CIA’s investigation into a spate of such events in Havana years earlier ran cold, said the people, who spoke on condition of anonymity to discuss a sensitive topic.

What they found was a potentially larger phenomenon than they previously understood, spanning multiple continents and involving at least a dozen instances in addition to the events in Havana, which on its own impacted as many as 40 American spies and diplomats. In some cases, one instance involved multiple victims: Investigators classified a cluster of reports from the same time period in the same location, for example the events in Havana, as one incident.

President Joe Biden’s administration has since intensified its own effort to look into what it is calling “anomalous health incidents” among U.S. government personnel. The investigation now involves all 18 intelligence agencies as well as the Pentagon and State Department and officials have briefed lawmakers on multiple occasions about the threat, POLITICO first reported.

A source familiar with the investigation said Biden officials are reviewing all of the possible reports from before they took office.

While the Trump administration was initially criticized for not doing enough to help the victims, former senior officials who spoke to POLITICO said they revived the investigation in 2020 after the reports of two suspected directed-energy attacks in London and Northern Virginia on White House staffers in 2019. In these incidents, the two female staffers who worked for the then-national security adviser reported strange symptoms that appeared similar to those reported by U.S. government personnel in Havana in 2016, said the people.

In the Havana cases, victims reported residual headaches, loss of hearing and balance, and some cases of permanent brain damage.

Investigators suspected that the more recent incidents may have been caused by directed-energy attacks, potentially perpetrated by a foreign intelligence agency such as Russia’s GRU, POLITICO reported Monday. China, North Korea, Cuba and Iran are also potential suspects.

And in a State Department-commissioned study released in December, scientists linked the symptoms experienced by U.S. government personnel in Havana to similar incidents in the same time frame in China, with the effects of “directed, pulsed radio frequency (RF) energy.”

However, the people stressed that investigators never found any hard evidence linking the incidents to a foreign intelligence agency. During one deputies committee meeting late in the Trump administration, then-deputy national security adviser Matt Pottinger asked the deputy directors of National Intelligence and the CIA whether they had anything “definitive” to report about what exactly caused the incidents and who could be behind them. They responded in the negative, two of the former officials said.

The Trump administration had been accused of not taking the incidents seriously, and former officials have said the CIA and State Department were reluctant to acknowledge the victims’ symptoms. Several victims have struggled to get proper care, including former CIA officer Marc Polymeropoulos, who developed debilitating migraines that forced him to retire.


The Covid-19 pandemic in early 2020 initially delayed the NSC’s work, as many key personnel were forced to work from home and could not access classified information, the people said. The renewed investigation gained momentum in the late summer to early fall of 2020, when the effort was elevated within the White House. Starting at that time, the NSC held a series of deputies committee meetings on the issue, roughly one every three or four weeks.

The people declined to say whether former President Donald Trump was briefed on the effort, but one former senior official said Trump was “aware” that the incidents were being investigated.

Investigators had previously worked with officials at the Department of Health and Human Services to work through the medical aspects of the case, one of the people said. However, one challenge was that there was “very little consistency” in the symptoms across the incidents: some people reported dizziness; others reported pain, or an “unusual sound.”

“Every person had some unique combination,” the person said.

The NSC brought in medical experts to speak to investigators toward the end of the Trump administration. David Relman, chair of the State Department-commissioned study, attended a deputies committee meeting during this time frame to brief the attendees and answer questions.

READ:  What Obama’s Stimulus Could Teach Congress About Big Bailouts

Around this time, then-acting Defense Secretary Chris Miller, who had established an effort at the Pentagon to look into the incidents, directed the Defense Department to cover the cost of medical care for victims who sought treatment at DoD facilities, two of the people said.