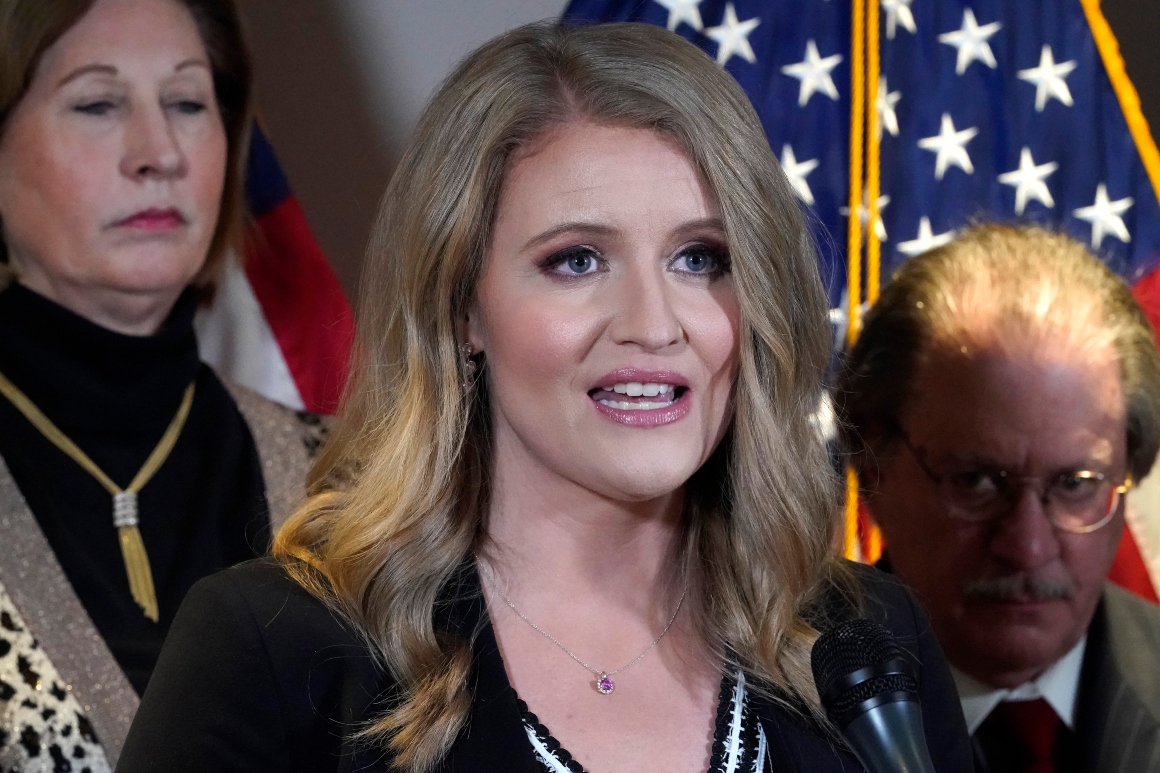 Former President Donald Trump has been fixated on election fraud since leaving the White House, and now a group of prominent allies are launching a new initiative focused on it.

The American Greatness Fund, a nonprofit advocacy group aligned with the ex-president, is set to unveil the formation of the Election Integrity Alliance on Wednesday, which it says will be “focused on ending election fraud and strengthening election safeguards by providing information, resources, endorsements of allies’ efforts, and solutions to secure free and fair elections.”

Ballot fraud has become an animating issue for Trump supporters, since the former president has baselessly claimed the 2020 election was tainted by it. Several of the alliance’s board members, including former Trump attorney Jenna Ellis, Texas Attorney General Ken Paxton, and former New York Police Commissioner Bernard Kerik became prominent voices in the former president’s failed effort to fight the election outcome. 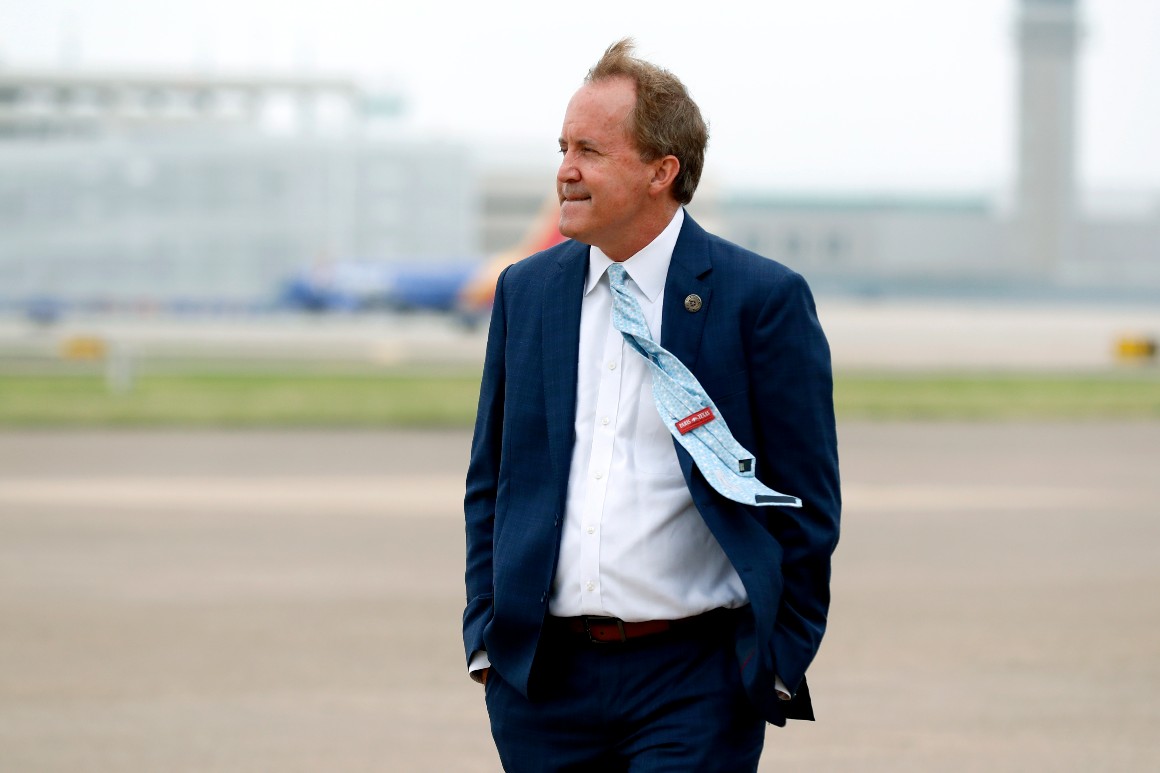 “The Election Integrity Alliance’s National Board is comprised of individuals who have fought for election integrity at great personal risk and who are champions for free and fair elections,” the organization said in a statement.

People familiar with the project say it is intended to be a centralized hub for providing information on issues related to ballot fraud and election security. It is also aimed at coordinating with other organizations that are focused on election integrity.

American Greatness Fund, which was founded by former Trump campaign manager Brad Parscale, is part of an ever-expanding web of Trump-aligned advocacy groups that have popped up since the 2020 election. Former Trump senior advisers Brooke Rollins and Larry Kudlow have started the America First Policy Institute; Ben Carson, who served as secretary of Housing and Urban Development in the Trump administration, has launched the American Cornerstone Institute; Russ Vought, who oversaw Trump’s Office of Management and Budget, has unveiled the Center for American Restoration.

READ:  Biden is betting big on Afghanistan's air force. But their problems continue to grow.