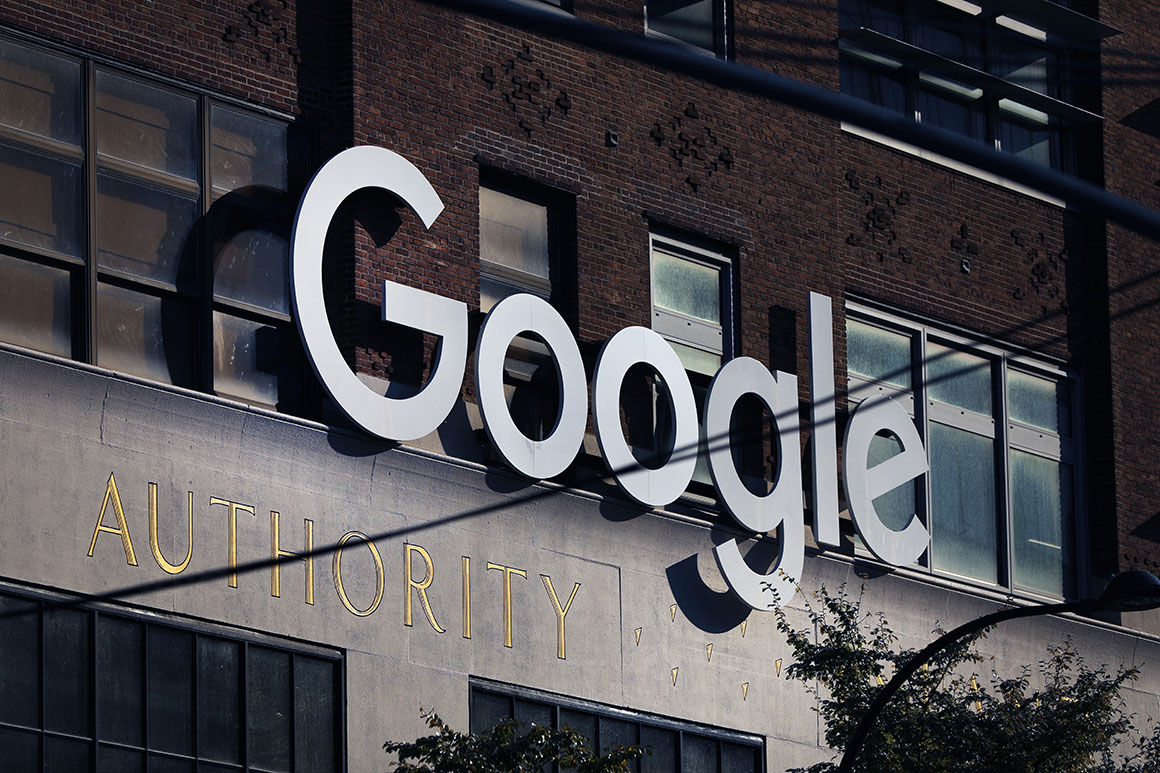 The Biden team is vetting Jonathan Sallet — a former top lawyer under the Obama administration and architect of net neutrality rules — for a top antitrust post, two sources familiar with the process told POLITICO.

One possible job would be heading the Department of Justice’s powerful Antitrust Division. Sallet’s name has been in the mix for that post for several weeks. The fact that he is going through the arduous vetting process means he’s being seriously considered for an influential administration role focused on competition policy.

President Joe Biden also has yet to name a permanent chair for the Federal Trade Commission, which enforces both antitrust and consumer protection laws.

Washington D.C. Attorney General Karl Racine confirmed last week that he is under consideration for FTC chair, though he has yet to make a firm decision about his political future. (Racine’s term as attorney general extends through 2022.) Rebecca Kelly Slaughter currently serves as the FTC’s acting chair and is also in the running to helm the agency on a permanent basis.

Last week, Biden nominated Lina Khan to fill an open position on the FTC. Progressives have pushed the administration to pick an FTC chair and DOJ antitrust chief who will aggressively enforce the law, particularly against the major online platforms. They have also vocally opposed potential candidates who have worked for Google, Facebook or other tech companies, such that Attorney General Merrick Garland specifically addressed the concerns during his confirmation hearing last month.

READ:  Pro sports teams offer up empty arenas for voting in the fall

Sallet would bring decades of experience in antitrust and technology issues. For the past two years, Sallet has worked for Colorado Attorney General Phil Weiser heading up the multistate antitrust investigation into Google’s online search products. He was the principal author of the complaint that more than 30 states and territories filed in late December against Google — which takes aim at the search engine’s conduct to make inroads into emerging technologies such as connected cars and home speakers — and served as the lead lawyer on the case until last month.

Sallet’s selection for DOJ antitrust chief or FTC chair would signal the Biden administration intends to continue its aggressive pursuit of Google, Facebook and other tech giants.

During the Obama administration, Sallet served as general counsel at the FCC where he was a key architect of the agency’s net neutrality rules and successfully defended the case before the U.S. Court of Appeals for the D.C. Circuit. While at the FCC, he also oversaw the agency’s reviews of Comcast and Time Warner Cable, which the parties eventually abandoned because of antitrust concerns, and the merger of AT&T and DirecTV. At the end of the Obama years, Sallet moved to the Justice Department where he served as the antitrust division’s top litigator when it blocked Halliburton’s $36 billion deal to buy rival Baker Hughes and filed suits, both of which DOJ won, to block Anthem-Cigna and Aetna-Humana mergers.

Earlier in his career, Sallet represented Advanced Micro Devices in a private antitrust suit and filed complaints with U.S. and EU authorities against Intel over rebates it offered to PC manufacturers. The European Commission fined Intel a then-record $1.45 billion over its customer rebate program on account of AMD’s complaints. The FTC and the New York attorney general also filed suits against Intel that later settled. AMD and Intel eventually settled their private antitrust suit in 2009 with Intel agreeing to pay AMD $1.25 billion.