The president-elect lauded other Republicans for opposing efforts to contest the 2020 election. 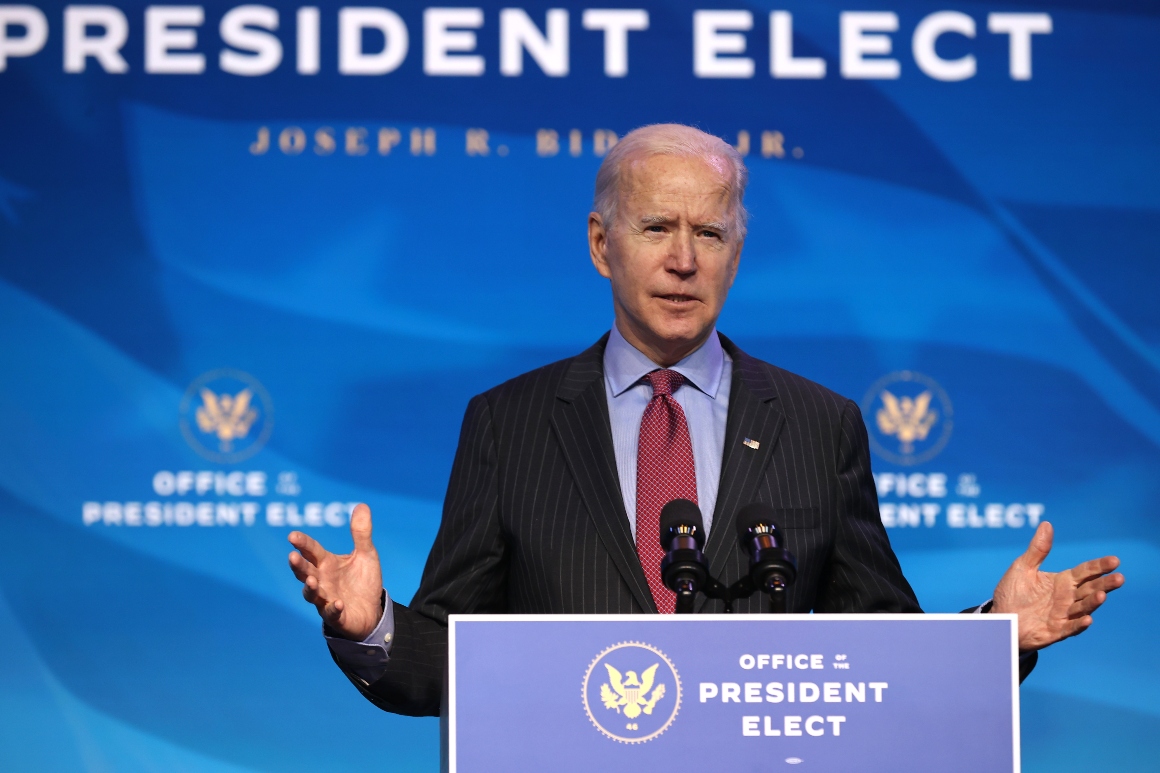 President-elect Joe Biden said on Friday that Sens. Ted Cruz and Josh Hawley should be "flat beaten" in their next elections for their roles in contesting the 2020 election results.

Biden made the remarks following calls from members of Congress for Cruz and Hawley to resign after rioters heeding President Donald Trump's call to contest the election results raided the Capitol.

When asked if he felt the two Republican senators should step down, Biden said he felt voters should be the ones to remove them from office.

"The American public has a real good clear look at who they are," Biden said. "They're part of the big lie." 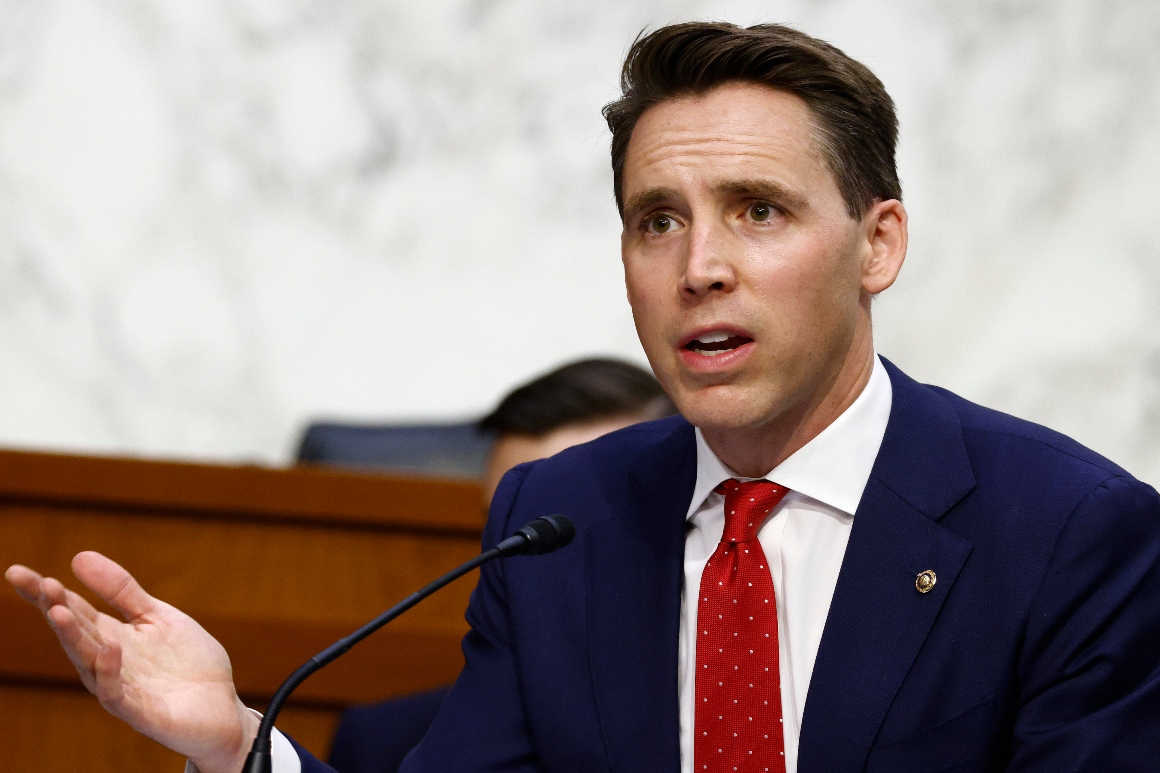 Hawley and Cruz were outspoken members of an effort among a handful of Republican senators and dozens of House members to challenge the Electoral College results in key states. Trump had refused to accept the results in the months following Election Day and called on his allies in the Senate to protest Biden's win.

The House and Senate, presided by Vice President Mike Pence, certified the election in the early hours of Thursday morning.

Biden added that he believed Cruz and Hawley were "similarly responsible" for the Capitol attack as was Trump, who had told his supporters earlier in the day Wednesday to march to the Capitol.

Hawley's office did not immediately respond to a request for comment. A spokesperson for Cruz said: “This type of rhetoric is disgusting, dishonest, and bad for the country.” 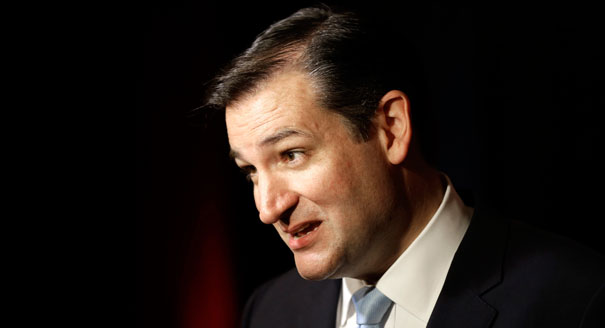 Biden lauded other Republicans who denounced efforts to challenge the vote, including Senate Majority Leader Mitch McConnell, who took to the Senate floor to say his colleague's efforts would cause democracy to "enter a death spiral."

Biden likewise said he had "enormous respect" for Sen. Mitt Romney — whose presidential ticket he ran against in 2012 — for speaking out against efforts to undo the Electoral College results.

Those who did challenge the election results "should be ashamed of themselves," Biden said, but he added they make up a minority of the party. Biden reiterated that he did not condemn the entire Republican Party, saying that it was necessary to have an "opposition that's principled and strong."