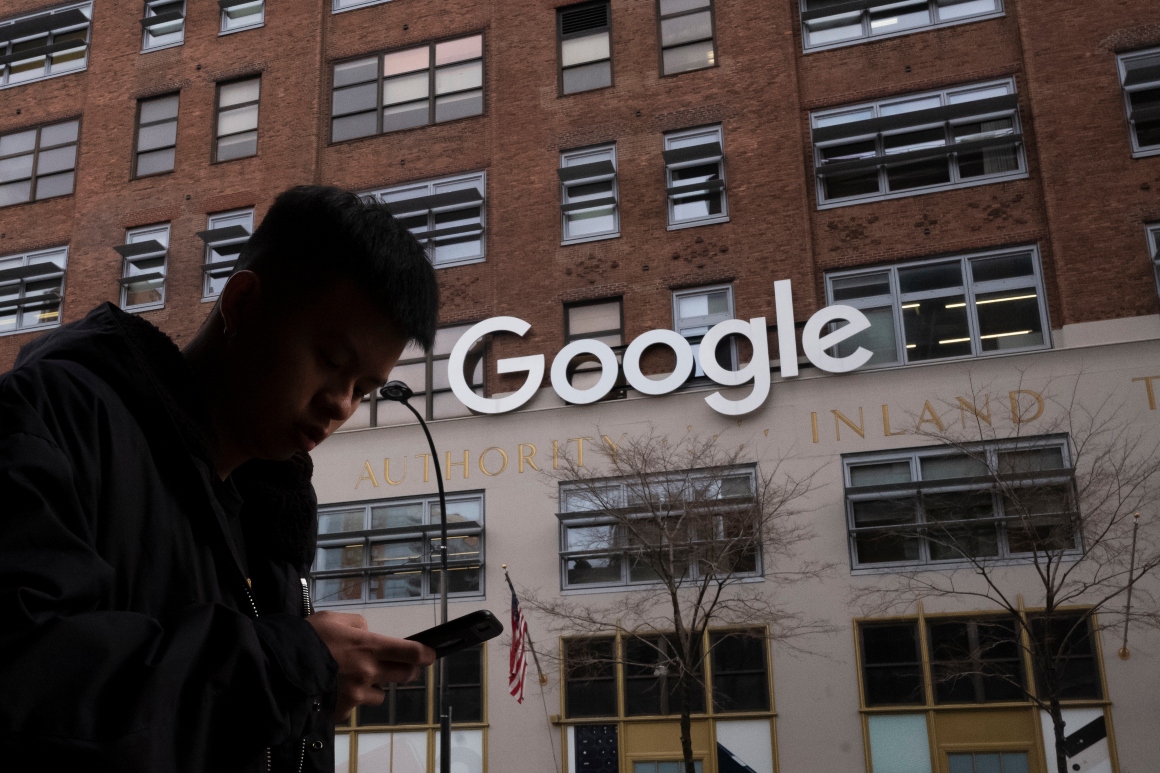 Google’s plan to remove advertisers’ ability to track users across the web in its Chrome browser will entrench the search giant’s power over the ad buying market, state antitrust prosecutors led by Texas said Tuesday.

In an update to an existing antitrust suit, Texas and 14 other states and territories accused Google of using its browser to try to “wall off” the open internet.

“Google’s new scheme limits competitors’ ability to compete with Google and the massive amount of user data that it has accumulated,” the states said in the new complaint. “Google’s upcoming cookie changes in the name of privacy are a ruse to further Google’s longstanding plan to advantage itself by creating a closed ecosystem out of the open web.”


An antitrust pile-on: Tuesday's expanded complaint adds to Google's antitrust struggles. The search giant faces three major antitrust suits from the Justice Department and state attorneys general targeting its core search and advertising businesses, as well as efforts in Congress to amend the antitrust law to better address online platforms and questions about an earlier antitrust probe during the Obama administration.

C is for Cookies: Google said early last year that it would phase out the use of third-party “cookies” — bits of data that follow users across the web to help identify them for targeted advertising. This month, the search giant expanded on that, saying that once cookies are phased out, it won’t replace them with other tools that would track individual consumers around the browser — and therefore, it’ll no longer sell ads based on that valuable information.

Google's response: The search giant said the new allegations in Texas' suit misrepresent its privacy initiatives and pointed to a January blog post.

“Attorney General Paxton’s ad tech claims are meritless, yet he’s gone ahead in spite of all the facts," Google spokesperson Peter Schottenfels said. "Our advertising technologies help websites and apps fund their content, enable small businesses to grow, and protect users from exploitative privacy practices and bad ad experiences. The enormous competition in ad tools has made online ads more affordable, reduced fees, and expanded options for publishers and advertisers.”


New states join the action: Texas and a group of Republican-led states sued Google in December, accusing the company of violating the antitrust law by dominating the market for the technology used to buy, sell and serve online advertising. Five additional states and territories — including Nevada and Puerto Rico, both of which are helmed by Democratic attorneys general — joined the complaint Tuesday with the added claims against Google.

And not just cookies: In addition to the claims about Google's phase-out of cookies, the states also alleged that the tech giant updated its search algorithm in June 2019 to demote websites that set higher price floors for the minimum bid of what they would accept from Google’s advertising exchange.