Voters in nine states and the District of Columbia are taking part in primaries despite the coronavirus pandemic and widespread civil unrest. 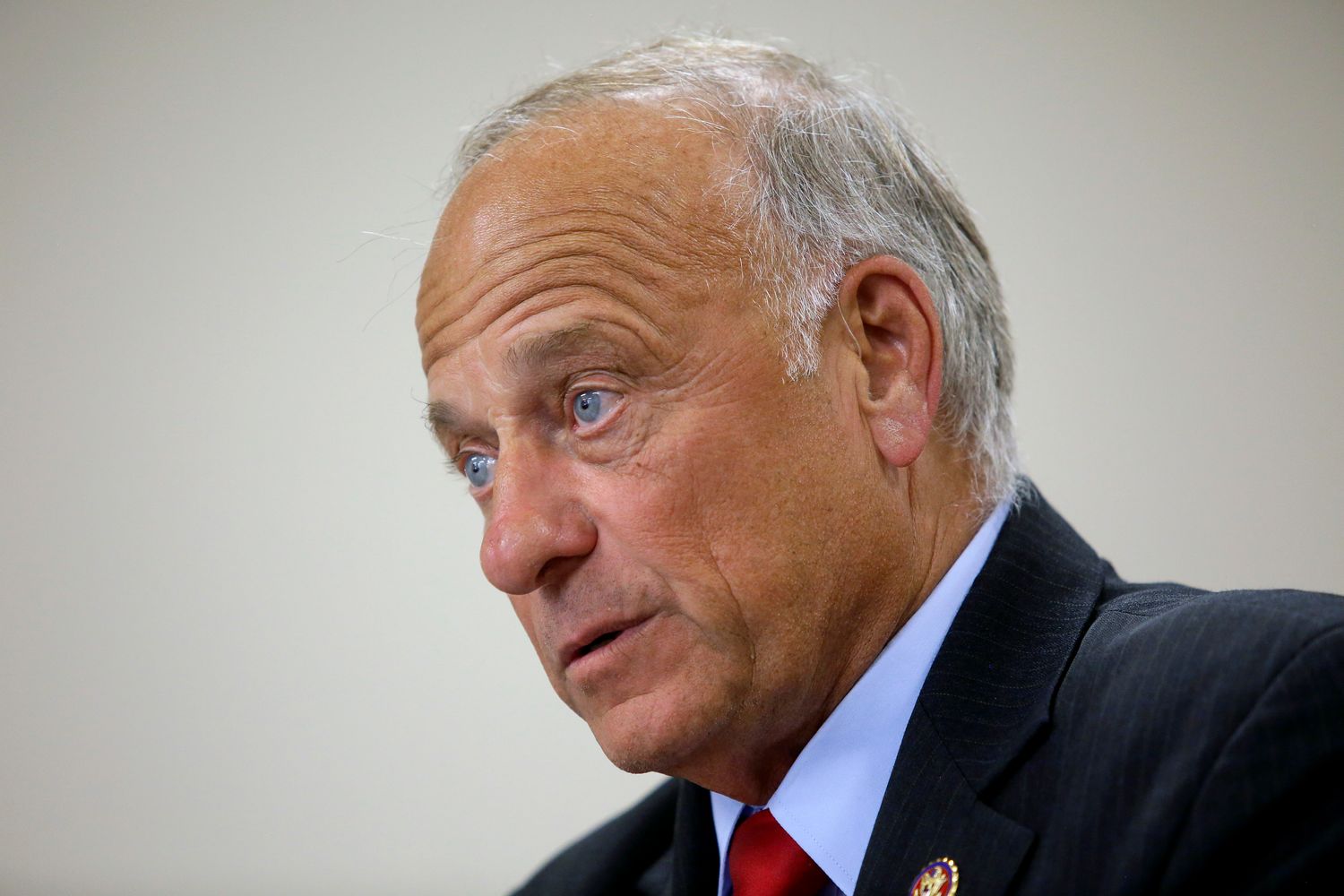 Rep. Steve King’s political career could come to a crashing halt Tuesday when Iowa Republicans decide the fate of the congressman whose offensive and racist rhetoric has moved heavyweights in his own party to plot against him.

Iowa is one of nine states holding primaries in the biggest election night since the coronavirus gripped the nation. Voters in the state will also choose a Democrat to take on Republican Sen. Joni Ernst in a state that could be critical to which party controls the Senate next year. And across the country they will tap nominees in a dozen House battlegrounds in New Mexico, Pennsylvania, Indiana and Montana.

King’s primary has drawn the most attention of the dozens on the ballot Tuesday. He will face four primary challengers in what is shaping up to be his most difficult campaign since his 2002 election. The most formidable is state Sen. Randy Feenstra, who boasts endorsements and outside help from business and religious leaders in Iowa and Washington.

The fate of King, an opponent of immigration and multiculturalism who has supported white nationalist candidates abroad, will be decided amid massive social protests in the wake of the killing of an unarmed black man by a Minneapolis police officer last week. But should he fall short on Tuesday night, it will not be because his opponents honed in on his decadeslong penchant for abrasive comments.

Feenstra, along with the U.S. Chamber of Commerce, evangelical leaders and the Iowa political establishment, have painted King as ineffective.


A remark he made to The New York Times in 2019, questioning when white supremacy and white nationalism had become negative terms, launched a maelstrom that got him booted off congressional committees. King’s detractors have claimed he is not able to effectively advocate for northwest Iowa. As polls tightened in the final weeks between King and Feenstra, outside groups dumped money into the race in a last-ditch effort to oust the incumbent.

While Feenstra is the strongest challenger on the ballot, King could benefit from a splintered field. Former state Rep. Jeremy Taylor, Army veteran Bret Richards and businessman Steve Reeder are also running and will likely siphon away some of the anti-King vote.

King’s race could have ramifications elsewhere in Iowa, including in the state’s Senate race.

Democrats will decide on their nominee to take on Ernst, the first-term senator who captured the seat six years ago running as an outsider, famous for an ad in which she said she would make Washington “squeal.”

Theresa Greenfield is the frontrunner and has backing from national Democrats and local labor organizations. She has also benefited from substantial spending on her behalf by outside groups, which has rankled some of her opponents. She needs to capture 35 percent of the vote to win the race outright.


Mike Franken, a retired, three-star Navy admiral, is her closest competitor, and gained some momentum from an endorsement by the Des Moines Register, while businessman Eddie Mauro has self-funded his campaign and run ads attacking Greenfield.

Democrats have millions of dollars in TV ads booked for the fall, hoping Iowa could be a competitive state that gives them a clearer shot at regaining the Senate majority.

Elsewhere on the Senate map, Democratic Gov. Steve Bullock and GOP Sen. Steve Daines both face only nominal primary challenges Tuesday as they prepare to square off in the Montana Senate race. And Republicans will nominate a candidate to take on Rep. Ben Ray Luján, who is unopposed in New Mexico’s Democratic Senate primary.

READ:  Opinion | The Real Problem With the AP’s Firing of Emily Wilder

The race for Lujan’s open congressional seat in northern New Mexico features a familiar name: CIA operative Valerie Plame, whose identity was leaked during the George W. Bush administration. Plame has outraised the field — and even received a campaign donation from actress Naomi Watts, who portrayed her in a 2010 movie on the scandal. But some outside groups, including EMILY’s List, have coalesced around attorney Teresa Leger Fernandez.


The contests come amid the backdrop of the pandemic and massive civil unrest, which is posing challenges for election officials across the country. Several cities that are holding elections have curfews in place and an increased police presence, which voting rights activists worry could depress turnout.

Tuesday’s primaries will also be a major test for the vote-by-mail infrastructure across the country. In the District of Columbia, voters reported not receiving absentee ballots they requested, and some of the 20 voting centers in the nation’s capital have reported lines of over an hour and a half as election officials limited the amount of people who could vote at once due to social distancing guidelines.

In Pennsylvania, Democratic Gov. Tom Wolf issued an executive order on Monday extending the deadline for when absentee ballots can be received in six counties until June 9, as long as they’re postmarked by this Tuesday.

“The volume of applications in the six counties caused by the COVID-19 crisis combined with the recent civil disturbance make it necessary to extend the deadline for the counties to receive completed civilian absentee and mail-in ballots,” an announcement from the governor’s office read.