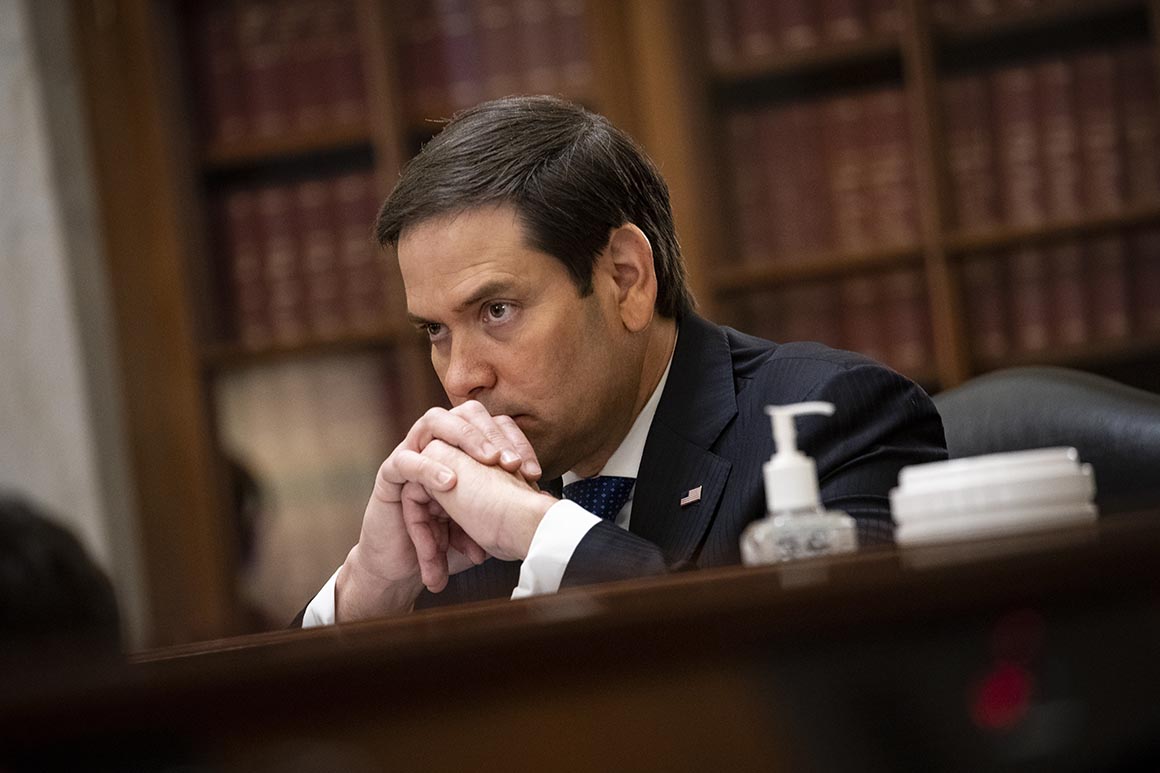 Senate Republicans are vowing to get to the bottom of bombshell reports that Russia offered bounties to Afghan militants for targeted killings of U.S. troops overseas — and suggesting that retaliation against Moscow may be in order.

Key committee chairs made clear on Monday that they will press the White House for answers about the intelligence assessments, and GOP senators pushed President Donald Trump to exact severe punishments on the Kremlin if the claims are true — even as the president asserts that he was never briefed on the matter.

“I want to understand how it’s conceivably possible that the president didn’t know. How does that possibly happen?” Sen. Ben Sasse (R-Neb.) said. “Number two, what is their plan to make sure that our enemies know that if you target American servicemen and women, the consequences are going to be draconian? And right now, I want to hear their plan for Taliban and GRU agents in body bags.” GRU refers to Russia’s military intelligence agency.

Senators have already proposed harsh repercussions, including imposing new sanctions and designating Moscow as a state sponsor of terrorism — a step the Trump administration has thus far refused to take.

But some lawmakers are urging restraint, after White House officials briefed House Republicans earlier Monday and explained that there was an ongoing review of the bounty claims even before they were revealed in media reports. Senators said they would be reviewing documents related to the matter in a secure facility this week.

“It is important to be cautious on intelligence writ large, because when it’s proven to not be accurate, it can lead to things like a war or other measures that proved to be counterproductive,” Sen. Marco Rubio (R-Fla.), the acting chairman of the Senate Intelligence Committee, told reporters. “You pull out one little piece and you put it in the public domain and you act like it was some smoking gun situation. So that’s one of the reasons I just don’t comment on reports such as these.”

READ:  Biden swung Georgia left. Now Democrats are racing to do it again.

The Senate GOP’s pressure on the White House could re-open a rift between Trump and Republicans when it comes to the U.S. relationship with Moscow. Congressional Republicans, including Rubio and other GOP leaders, have typically shown more antipathy and distrust toward Russia than the president. 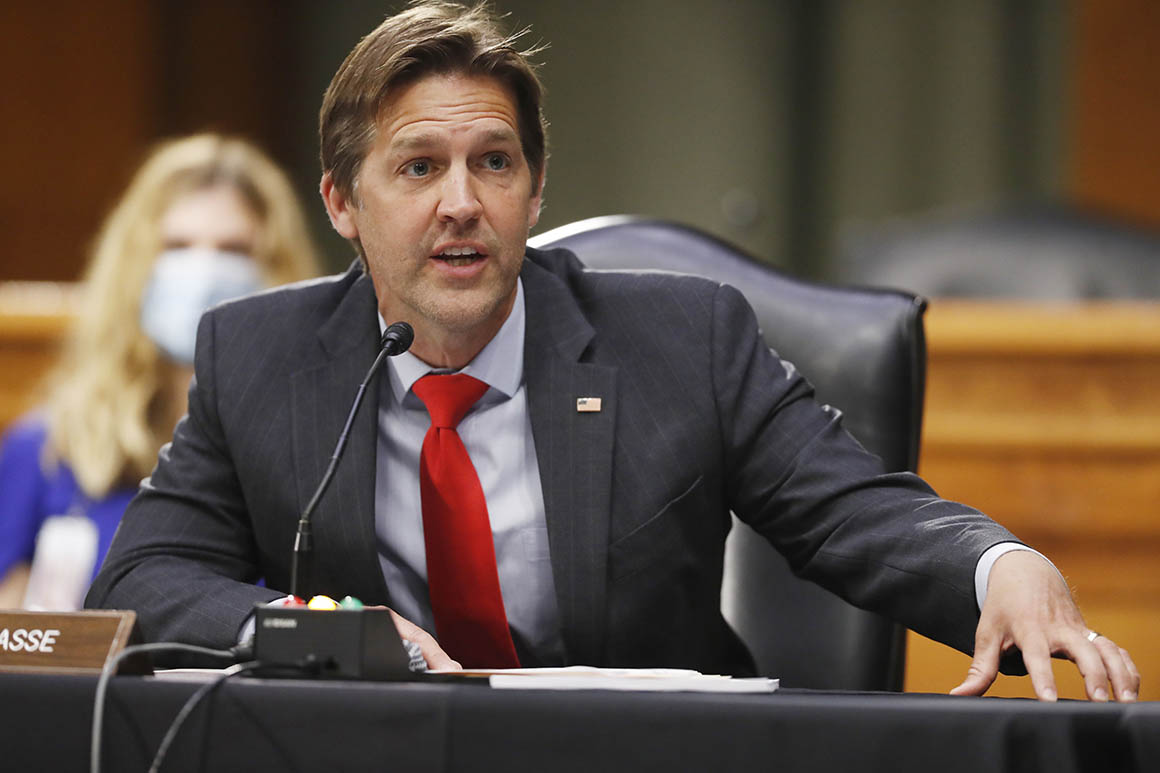 In addition to Monday afternoon’s briefing for House Republicans, a group of House Democrats is slated to receive a briefing on Tuesday morning. But as of Monday evening, senators had no official word on when they would get the full story on what lawmakers described as an outrageous plot to assassinate American troops.

Asked if there was any progress on scheduling a briefing, Senate Armed Services Committee Chairman Jim Inhofe (R-Okla.) bluntly said: “No.” Senate Republicans indicated on Monday that they would continue to press for a classified briefing.

“I think it’s incumbent on the administration to brief Congress, and they’re in the process of doing it,” Sen. Lindsey Graham (R-S.C.) said.

“I want to get the facts. Does it surprise me about Putin? He’s our adversary, he supports Iran, he’s a thug,” Sen. Rick Scott (R-Fla.) added.

Trump, meanwhile, has been defensive over the initial reports. He attacked the news media for reporting on the intelligence assessments and offered no words of condemnation for the Kremlin, which Democratic leaders emphasized as they called for briefings for all members of Congress.

Moreover, many Republicans do not appear to be taking the White House’s pushback at face value, with some arguing that the president should have been briefed on an issue as serious as this one. Democrats, meanwhile, have highlighted Trump’s efforts to re-admit Russia into the Group of Eight summit nations amid initial reports that he was briefed about the alleged bounty offers but did nothing in response.

Sen. Mark Warner (D-Va.), the vice chairman, of the Intelligence Committee, said the ordeal “raises enormous questions about why this administration continues to kowtow to Putin and Russia.”

A western defense official confirmed to POLITICO on Monday that Russia’s GRU put out bounties for American and British coalition fighters in Afghanistan. The New York Times first reported on the U.S. intelligence assessment, adding that Trump was briefed on the matter earlier this year.

The White House has offered conflicting responses in the wake of the initial reports, which were followed by stories from the New York Times and Washington Post that at least one and possibly several U.S. service members were killed as a result of the bounties.

Trump has since denied that he was ever briefed, and John Ratcliffe, the director of national intelligence, backed up that claim. The president later said his intelligence officials told him the bounty offers were not credible, but White House Press Secretary Kayleigh McEnany said on Monday that there was “no consensus within the intelligence community” due to dissenting views on the accuracy of the assessment — a view some GOP lawmakers emphasized.

“I don't think it should be a surprise to anybody that the Taliban’s been trying to kill Americans and that the Russians have been encouraging that, if not providing means to make that happen,” said Sen. John Cornyn (R-Texas), who sits on the Intelligence Committee.

Cornyn also defended Trump over his assertion that he was never briefed on the intelligence assessment, adding: “I think the president can’t single-handedly remember everything, I’m sure that he’s briefed on. But the intelligence officials are familiar with it, and briefed him.” 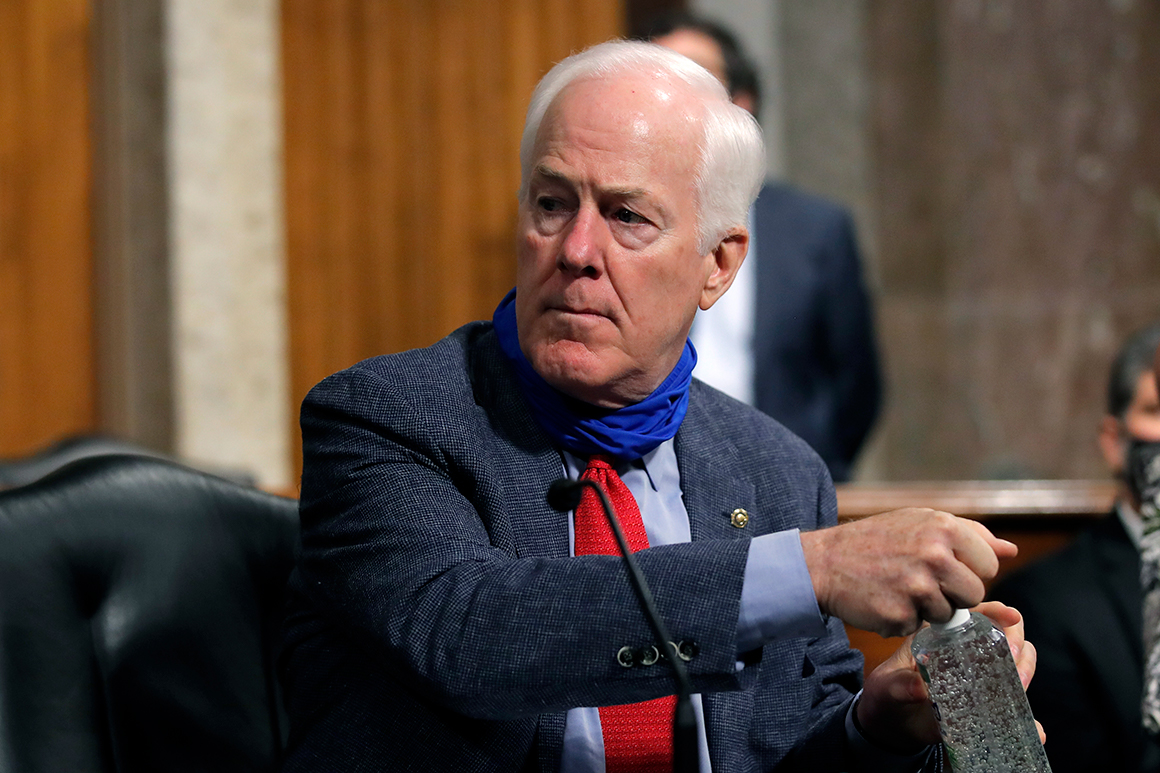 Despite the White House’s posture, GOP senators are coalescing around efforts to punish Russia. Sen. Cory Gardner (R-Colo.), one of the most vulnerable Republicans up for re-election this year, renewed his push for legislation that would put pressure on the State Department to declare Russia as a state sponsor of terrorism. Sen. Thom Tillis (R-N.C.), who also faces a re-election battle this year, appeared to endorse Gardner’s push.

“Depending on where the facts lead, there should be no invitation for the Russian Federation to rejoin the G7 and you should impose sanctions directly on both President Putin and Foreign Minister [Sergey] Lavrov,” Young wrote.

Young also said he was “alarmed” at the idea that Trump and relevant congressional committees were left in the dark about the intelligence assessments, and urged Trump to take punitive measures against his own officials if they did not brief him.

“I stand ready to hold any members of your administration accountable for their gross negligence in performing such a grave responsibility,” Young wrote.

A handful of House Republicans who attended the White House briefing on Monday came away with a markedly different response. Rep. Jim Banks (R-Ind.) accused the New York Times of using “unconfirmed” intelligence in an ongoing investigation to “smear” Trump, and said the newspaper has “blood” on its hands and tainted an ongoing investigation into the accuracy of the claims — a stance that Graham echoed.

“Sad, but many in the media & Congress rushed to judgement [sic] before learning the whole story. We should treat anonymously sourced @nytimes stories about Russia w/ skepticism,” Banks wrote on Twitter.

But House Armed Services Committee Ranking Member Mac Thornberry (R-Texas) and House GOP Conference Chair Liz Cheney (Wyo.) came away with a different view, saying in a joint statement that they “remain concerned about Russian activity in Afghanistan, including reports that they have targeted U.S. forces.”

“It has been clear for some time that Russia does not wish us well in Afghanistan,” the lawmakers added. “We believe it is important to vigorously pursue any information related to Russia or any other country targeting our forces.”