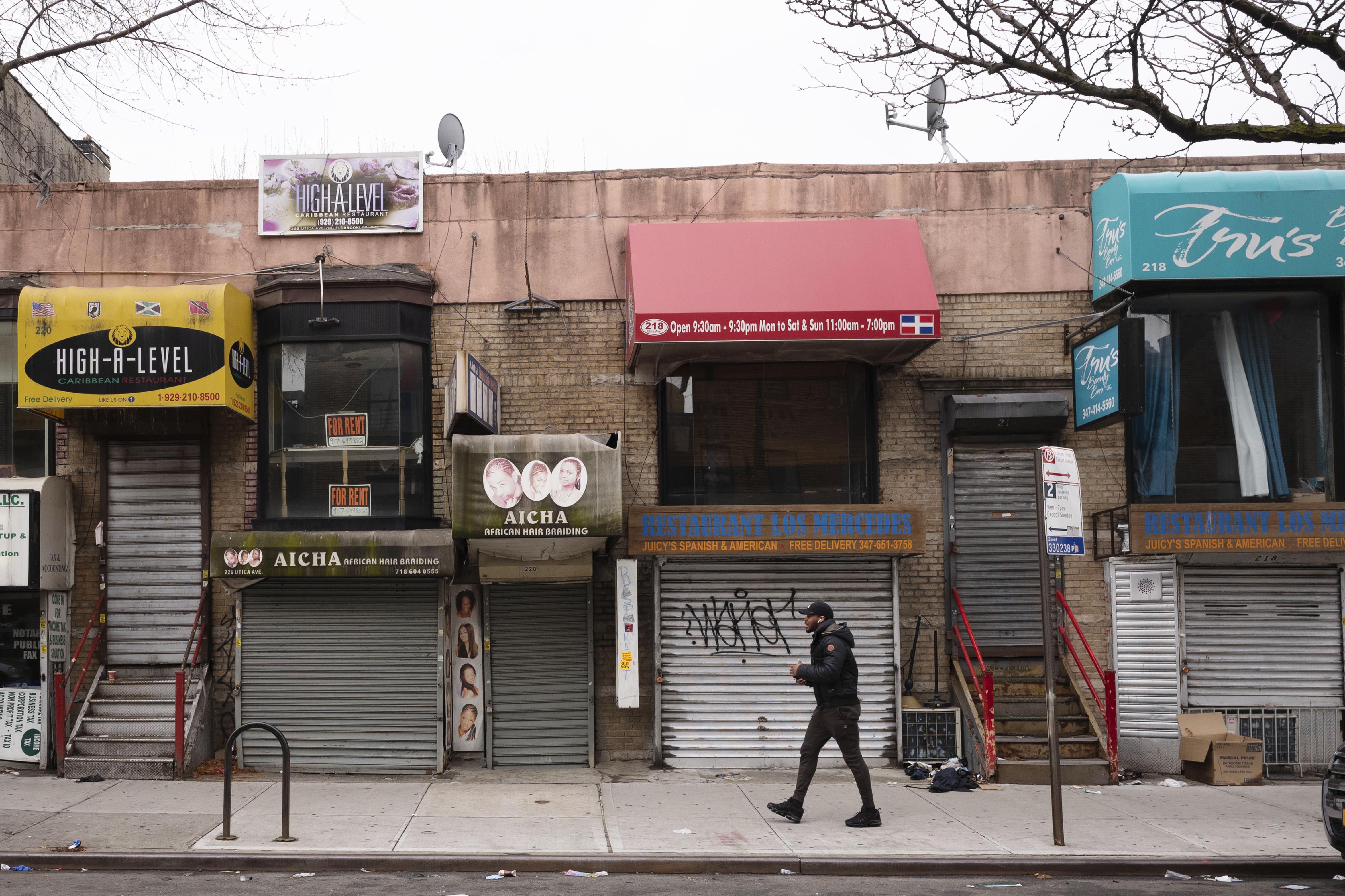 Congress on Thursday agreed to keep the Paycheck Protection Program alive for another two months, giving the nation's small businesses more time to borrow billions of dollars in government-backed loans to stay afloat.

The Senate voted 92-7 in favor of legislation that would delay the PPP's loan application deadline to May 31 from March 31, sending the bill to President Joe Biden for his signature following House passage last week.

The loans — approved by the Small Business Administration and distributed by private lenders — can be forgiven if businesses agree to maintain their payroll. The bill would also give the SBA 30 days after the proposed May 31 deadline to process pending applications.

Democrats and Republicans reached agreement relatively quickly over the last several days to keep the popular program open, after banks warned that loan applications were at risk of being stuck in a processing backlog created by new SBA fraud checks. The extension, backed by a wide array of trade groups, would also allow more employers to take advantage of new Biden administration rules designed to expand access to tiny businesses and others who struggled to obtain the loans previously.

"There's no reason to let this program expire while there are scores of small businesses still in line and billions of dollars left in the program to provide desperately needed help," Senate Majority Leader Chuck Schumer said Tuesday.

Passage of the bill is just the latest example of Congress intervening to continue the emergency rescue, which lawmakers created last March to keep workers and businesses going on a short-term basis during the pandemic. The temporary program has ballooned to nearly $1 trillion in funding and has seen its rules repeatedly revamped by lawmakers. The PPP has distributed more than 8 million forgivable business loans worth $718 billion since its launch last April.

READ:  The logistics of a pandemic vice presidential debate

The extension bill does not include additional funding. While the SBA says $79 billion is still available to lend, a top official told senators at a hearing Wednesday that the money may only meet demand through mid- to late-April — well short of the May 31 application deadline in the new extension. It's unclear whether that will prompt lawmakers to consider appropriating more money.

Outside of funding, the leaders of the House and Senate Small Business committees say they plan to consider further changes to the program after the extension. A top priority is to allow more self-employed Americans and sole proprietors to take advantage of more generous loan terms that the Biden administration began offering businesses in that category earlier this month. Lawmakers want those new rules to apply retroactively so businesses that received PPP funds before the change can go back and increase the size of their earlier loans.

"I don't think it's going to be a large sum of money," Senate Small Business Chairman Ben Cardin (D-Md.) said. "But it's just not right for somebody who filed their application early not to be able to get the advantage of it."

Sens. Marco Rubio (R-Fla.) and John Kennedy (R-La.) on Thursday unsuccessfully offered two amendments to the PPP extension bill. Democrats opposed the measures in part because they said their inclusion would have derailed enactment of the bill. Any changes would have required the House to pass the legislation again, and that chamber is out until mid-April. The House first passed the extension last week in a 415-3 vote.

The SBA says it's working to address PPP processing issues that have held up applications since the agency introduced new fraud checks earlier this year. SBA associate administrator Patrick Kelley told senators Wednesday that the agency was preparing to deploy a "machine learning tool" to help address the backlog of applications. He said the SBA was also working with lenders on steps they can take to certify that applications flagged for review can move ahead.

Separately on Thursday, the House Select Subcommittee on the Coronavirus Crisis released findings showing that $626 million has been seized or forfeited as a result of federal investigations involving the PPP and the SBA's Economic Injury Disaster Loan Program, which was expanded during Covid-19. The subcommittee, also taking into account investigations by the SBA's inspector general, said there have been nearly $84 billion in questionable transactions in total across the two programs.

SBA Inspector General Hannibal “Mike” Ware told the subcommittee at a hearing Thursday that identity theft was probably the most common underlying cause of fraud in the EIDL program and was also showing up in the PPP. He said more than a million applications had been flagged for identity theft in the programs, and that his office planned to release a report on the issue next month.