U.S. personnel have reported symptoms similar to the “Havana Syndrome” attacks from 2016. 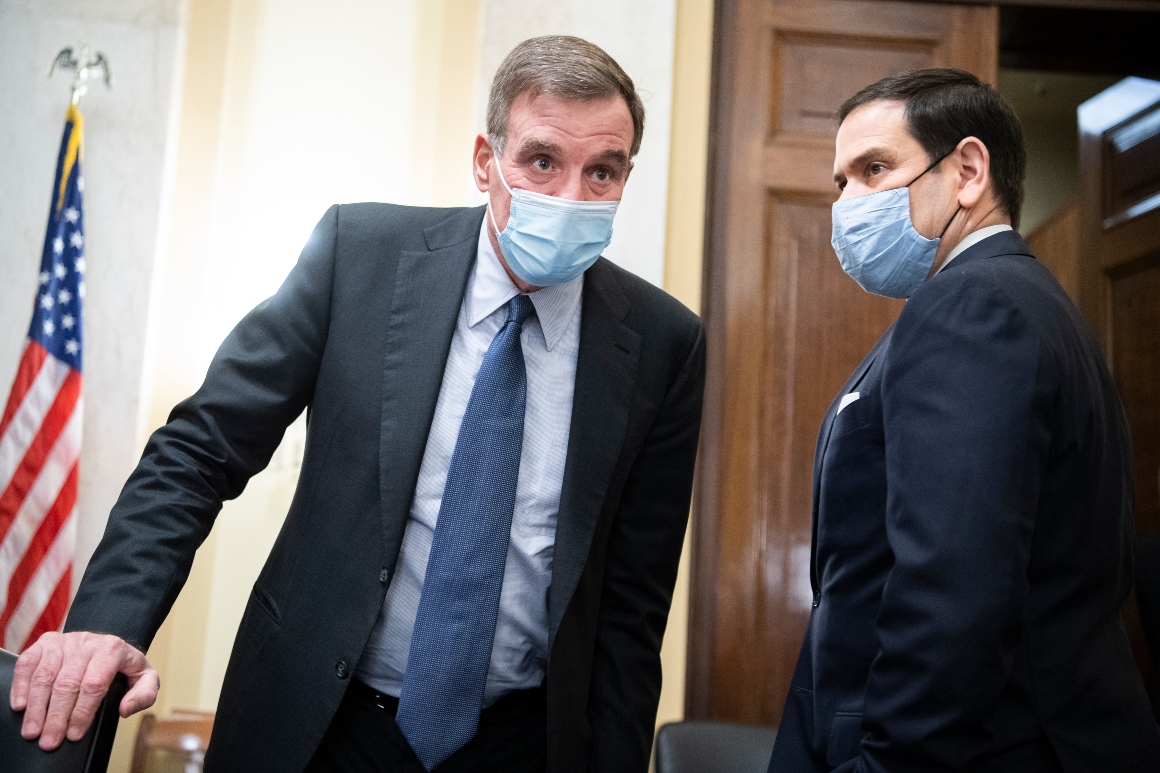 The leaders of the Senate Intelligence Committee vowed on Friday to "get to the bottom of" a series of directed-energy attacks on U.S. personnel around the world, after POLITICO reported that such attacks appear to be increasing.

"Ultimately we will identify those responsible for these attacks on American personnel and will hold them accountable," wrote Chair Mark Warner (D-Va.) and Vice Chair Marco Rubio (R-Fla.) in a statement.

The statement came a day after POLITICO reported that U.S. officials are investigating a suspected directed-energy attack on U.S. government personnel in Miami in 2020, as well as at least two additional possible attacks on U.S. soil.

POLITICO also first reported last week that the Pentagon opened an investigation last year after reports of attacks against U.S. troops overseas, and that last week Defense Department officials briefed the House Armed Services Committee on its progress, saying that Russia or China may be a possible culprit. Also this week, CNN reported on a suspected attack near the White House last year.

Lawmakers have been aware of reports of such attacks on U.S. personnel in Havana, Cuba, and elsewhere around the world for nearly five years, the senators wrote. However, these events, which can cause permanent damage, have recently increased, they said.

The Senate has already held fact finding hearings on the "debilitating attacks," many of which result in confirmed cases of traumatic brain injury, and will continue to investigate, they said. Victims report residual headaches, acute ringing and pressure in the ears, loss of hearing and balance, fatigue, and sometimes long-term brain damage.

READ:  Trump’s interest in Europe seems to have vanished

The attacks, which are difficult to track and attribute, cause a mysterious illness similar to the “Havana syndrome” reported by American spies and diplomats starting in late 2016.

The senators said they welcomed CIA Director Bill Burns' "renewed focus" on these attacks, and will continue to work with him and the rest of the intelligence community to "better understand the technology behind the weapon responsible for these attacks."

The CIA opened established its own task force to look into the incidents after the Pentagon launched an investigation last year.

Along with identifying who is responsible for the attacks, the senators will also aim to better protect U.S. government personnel and provide medical and financial support to the victims, they said.