Momentum appears to be growing in the caucus to filibuster the Republican plan. 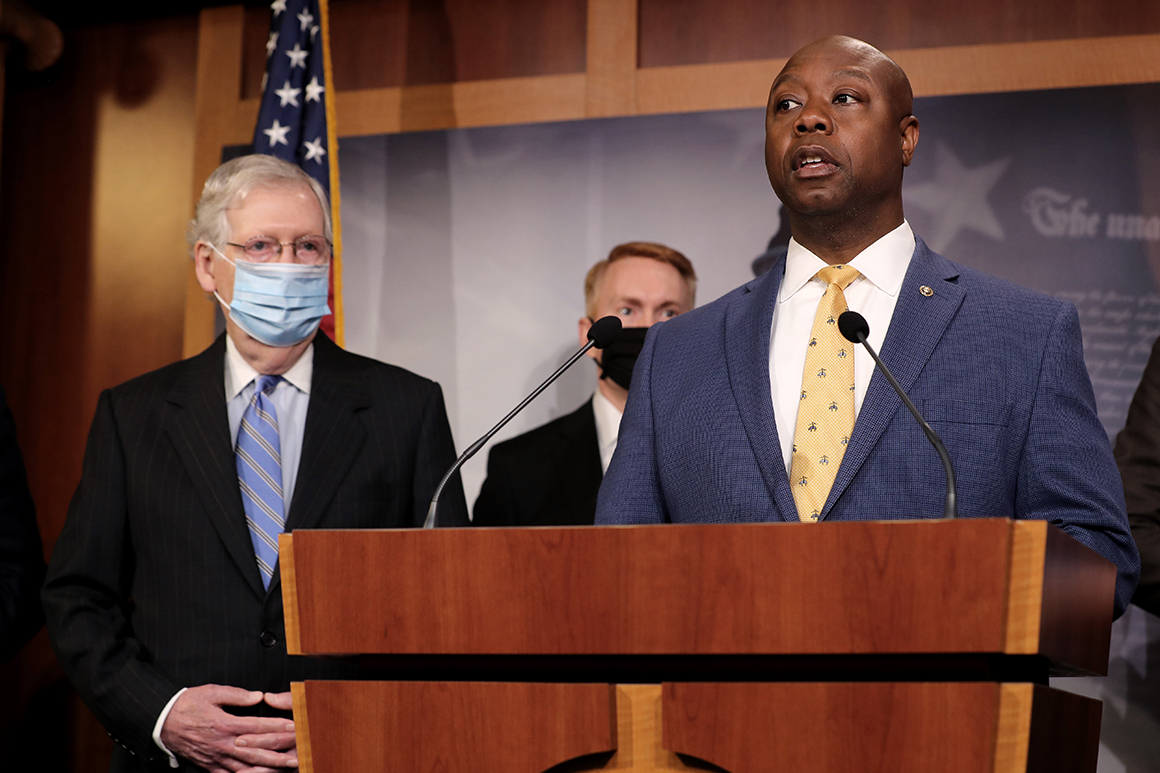 McConnell (R-Ky.) set the Senate on a path to consider the legislation on Wednesday and must lure at least seven Democrats to support even opening debate on a GOP bill written without any Democratic input. So far, few Democrats have expressed any interest.

“If nothing changes, I’m voting no. I need some assurances that we’re going to vote on amendments that will fix this bill. And it needs a lot of fixing,” said Sen. Jon Tester (D-Mont.), a centrist who Republicans would conceivably need to cobble together the requisite 60 votes.

Both parties raced to put together legislation in response to George Floyd’s killing by police and the nationwide protests that followed. But they do not seem in a compromising mood in the middle of a pandemic and with an election in barely more than four months.

But Democrats also say they can’t support advancing the bill without promises from McConnell that they will get votes on amendments to impose more police oversight. So while Schumer and McConnell could still work out an agreement on amendment votes that paves the way for arguments on the floor, it’s also possible the police reform debate crashes and burns in the Senate before it even gets off the ground.

READ:  Biden's pick for DOJ No. 3 apologizes for 'harsh rhetoric'

“There’s no clarity in what we’re being offered by Sen. McConnell,” said Senate Minority Whip Dick Durbin (D-Ill.). “I’ve faced similar Sen. McConnell offers in the past, on [coronavirus legislation], and the best thing that happened is we didn’t accept his offer. We demanded a bipartisan approach.”

And so far, there’s been few substantive bipartisan negotiations going on about a compromise bill. McConnell said Monday, “For anyone who actually wants to legislate, it shouldn’t be a difficult call” to advance the bill.


Filibustering the legislation isn’t without risks for Democrats. Schumer and his party had urged McConnell to hold a police reform debate in the wake of Floyd’s killing and they could invite criticism for not trying to improve the GOP bill and instead voting it down.

“I hope that whatever strange political calculations are making this difficult for our friends across the aisle will yield to common sense and to the American people’s hunger for progress,” McConnell said.

Democrats are also facing little pressure from outside groups to vote to advance the legislation. The NAACP Legal Defense and Educational Fund sent a letter Monday to McConnell and Schumer, urging a 'no' vote and citing concerns that the GOP bill does not go nearly far enough in holding police officers accountable.

The Senate Democratic Caucus held a lengthy caucus call on Monday afternoon debating the best path forward. Many Democrats said afterward that they would vote against advancing the bill, including Sen. Elizabeth Warren (D-Mass.), who is on Schumer’s leadership team, and Sen. Dianne Feinstein (D-Calif.).

Republicans have offered vague assurances that they would allow amendments to their legislation, which stops short of a ban on chokeholds and no-knock warrants and instead creates incentives for police departments to curtail the use of force. In theory, Democrats could vote to advance the bill and then offer their more sweeping legislation as an amendment.

But Democratic leaders were skeptical on Monday evening that they’d even get that chance. Sen. Debbie Stabenow (D-Mich.), one of Schumer’s deputies, said she will vote no and said McConnell should “put together a bipartisan group to work out something that’s meaningful.”

“When he doesn’t want to do anything, he does this kind of thing,” said Sen. Sherrod Brown (D-Ohio) of McConnell’s strategy. He called McConnell’s proposal little more than a “talking point.” 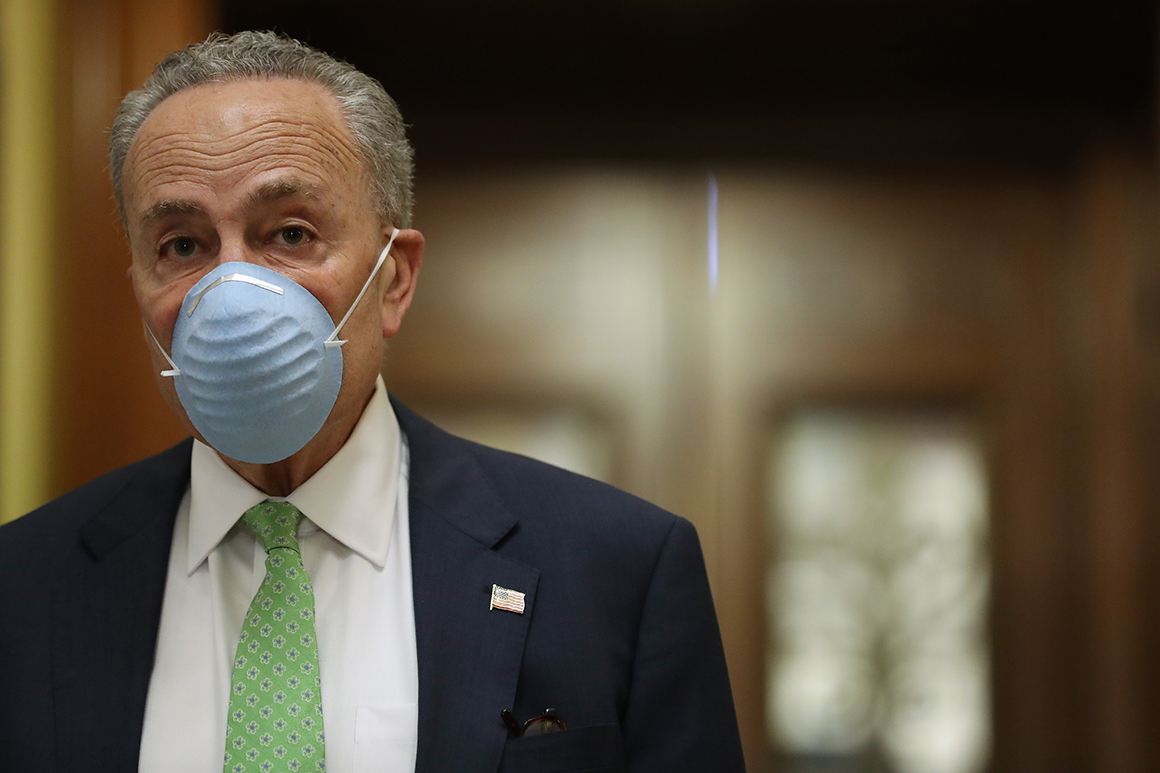 Democratic Sen. Doug Jones of Alabama is likely to support advancing the bill and Sen. Joe Manchin of West Virginia could as well. Fellow moderate Sen. Kyrsten Sinema of Arizona has not said how she will vote.

In the House, Democrats are set to pass their own legislation with little to no GOP support later this week. The House Democrats’ bill bans no-knock raids and chokeholds and makes it easier to take legal action against police who commit misconduct.

If the Senate can’t even agree to begin debating Scott’s bill, it will amount to a brutal blow for Congress’ hopes at passing police reform during a moment of national reckoning on race. The chamber is scheduled for a two-week recess in July and then will focus mostly on drafting a new coronavirus relief package.

Some Senate Republicans said that Speaker Nancy Pelosi’s calls for a bicameral conference committee could bring Senate Democrats to the table. But the GOP seemed to be bracing for Democrats to vote against their proposal.

“Unfortunately, it would be business as usual these days,” said Sen. Roy Blunt (R-Mo.).