The vote in favor of Denis McDonough was 87 to 7. 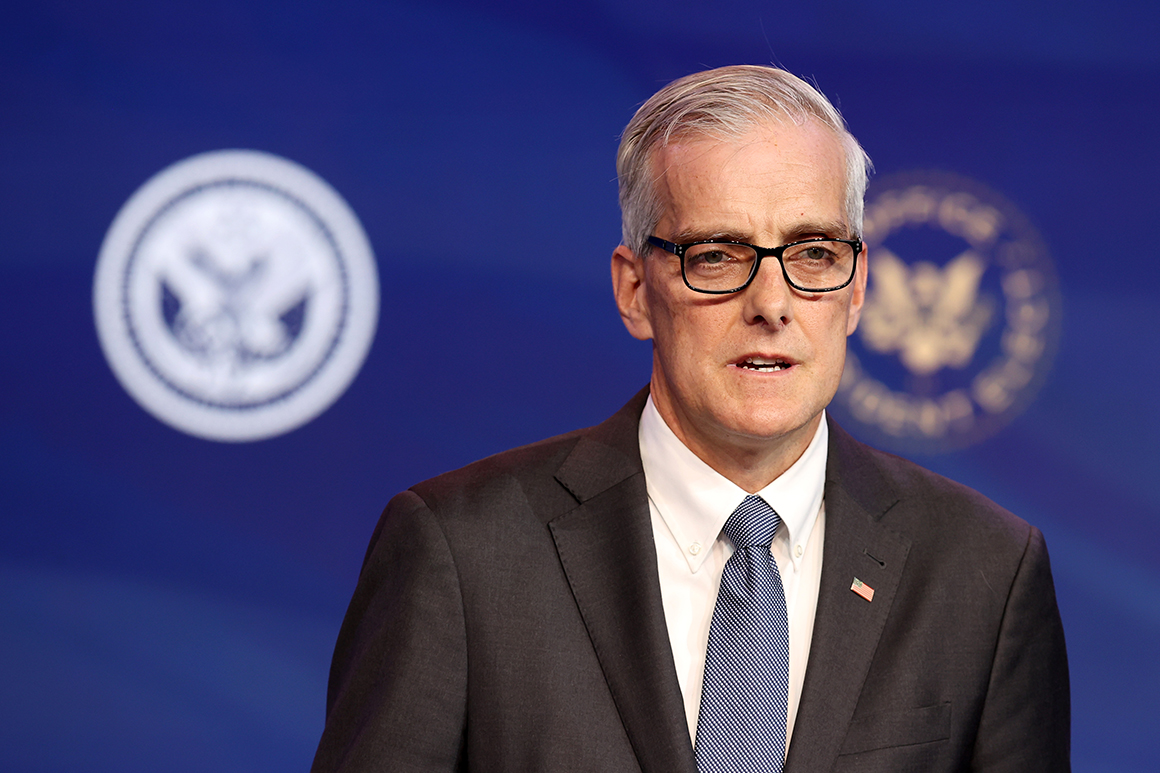 WASHINGTON — The Senate has overwhelmingly voted to confirm President Joe Biden’s pick to oversee the Department of Veterans Affairs.

The Senate confirmed Denis McDonough as VA secretary by a vote of 87-7 on Monday. McDonough was President Barack Obama’s chief of staff.

McDonough will oversee a sprawling agency that has presented organizational challenges for both parties over the years. But he never served in the armed forces, a fact noted by leading veterans advocacy groups.

McDonough touted his experience working in the Obama administration, telling lawmakers he understood how to untangle and solve complex challenges across the government. He said his experience as chief of staff also enabled him to view the sacrifices that veterans make and that he feels he owes a profound debt of gratitude to those who served in the military.