The bill establishing the commission, which passed the House last week, is facing fierce opposition from Senate Republicans, including Minority Leader Mitch McConnell. 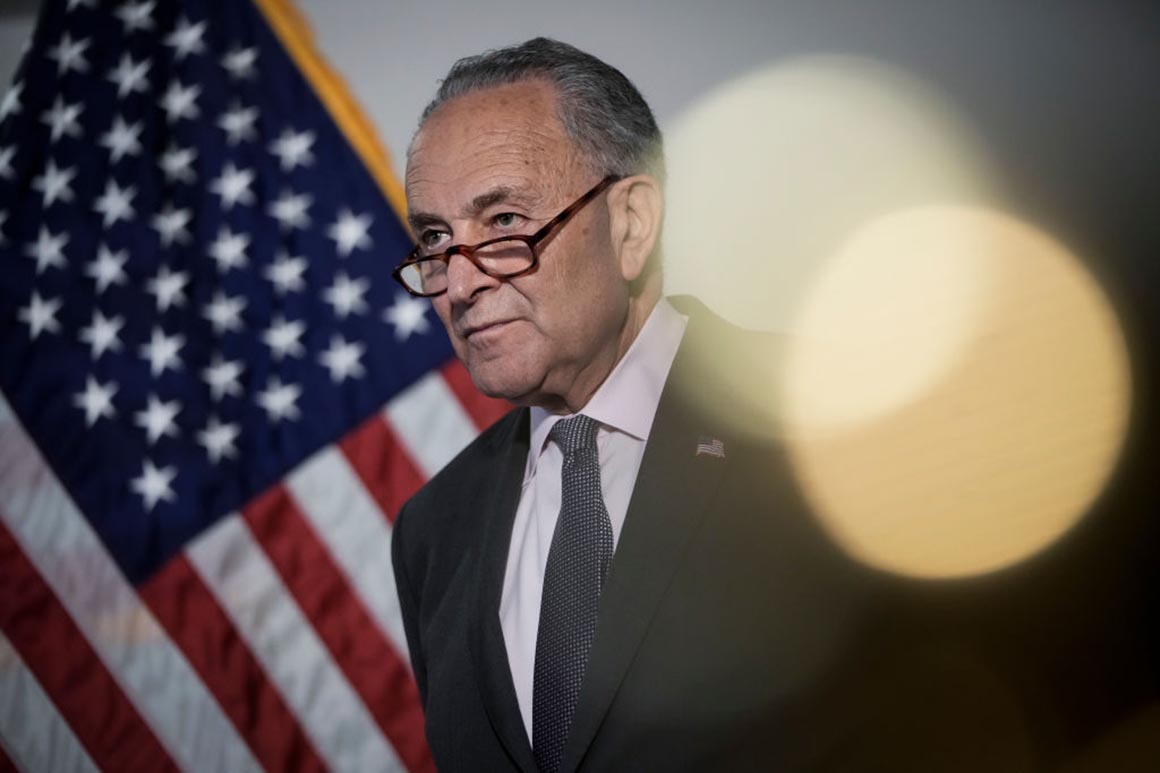 Senate Majority Leader Chuck Schumer is planning to hold a vote before the Memorial Day recess on whether to establish a bipartisan commission to investigate the events of Jan. 6, according to several senators.

Senate Majority Whip Dick Durbin said Schumer has indicated it will be on the floor this week, before adding the caveat that “everything is subject to the amendment process.”

Schumer is expected to take the first procedural step Tuesday evening to move forward on the commission, according to a Senate source. The Senate this week is considering a China competition bill, which is slated to take up significant floor time.

The bill establishing the commission, which passed the House last week, is facing fierce opposition from Senate Republicans, including Minority Leader Mitch McConnell, who reiterated concerns about the commission in a private GOP lunch on Tuesday.

“It’s a purely political exercise that adds nothing to the sum total of information,” McConnell told reporters after the lunch.

Democrats argue the commission is necessary to investigate the events that led to the Jan. 6 insurrection. Under the House’s proposal, brokered by Reps. Bennie Thompson (D-Miss.) and John Katko (R-N.Y.), the 10-member commission would be divided evenly between Republicans and Democrats and members of the commission would hold subpoena power. 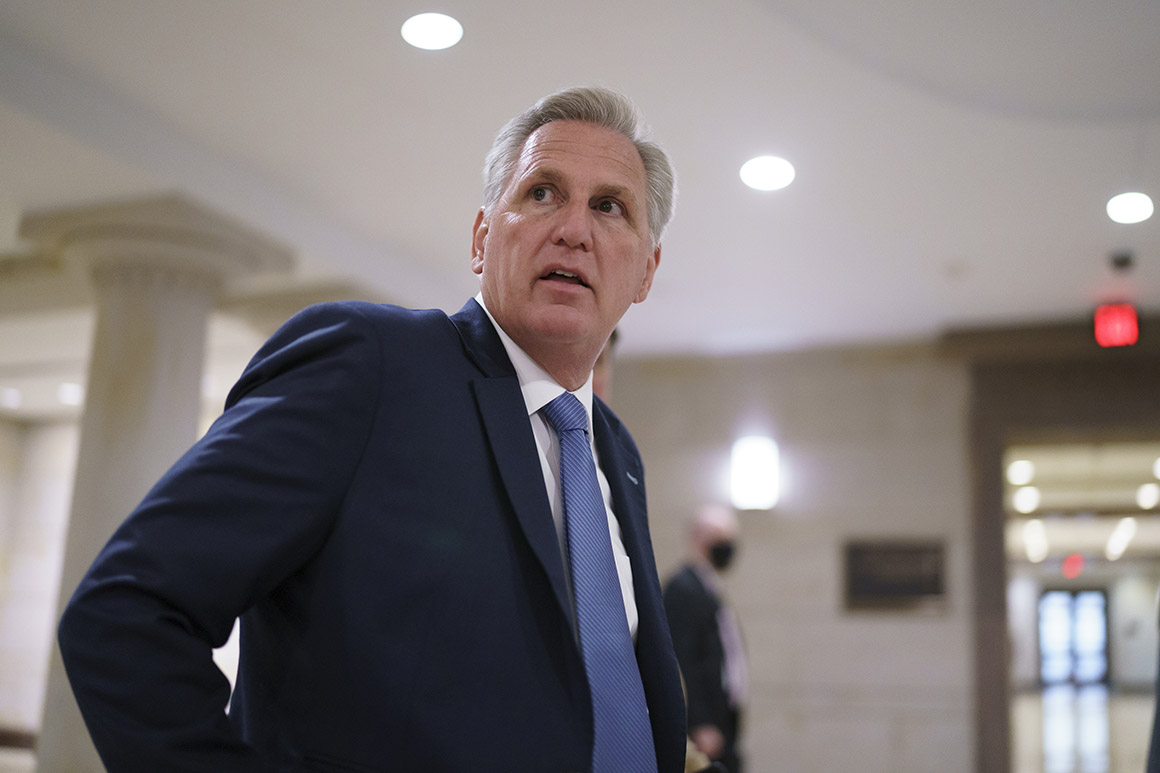 Republicans, however, have raised concerns about the staffing of the commission, as well as the timing of the commission’s findings. While some expressed openness to the idea, that changed after House Minority Leader Kevin McCarthy and McConnell came out against it last week.

“I’m sorry that it may be bad politics for Republicans in their midterm campaigns,” Schumer told reporters Tuesday. “The Democratic-led Congress is not going to just sweep Jan. 6 under the rug. The truth will come out.”

McConnell warned his caucus Tuesday that the report could be released in the middle of the 2022 election cycle, when control of the House and Senate are at stake, according to attendees. In addition, Republicans argue the commission would duplicate the work of law enforcement, as well as separate investigations from the Senate Rules and Homeland Security committees.

Democrats see something else and argue that blocking the bipartisan commission would only underscore the GOP’s loyalty to former President Donald Trump. The fight over the commission would be the first filibuster this Congress, giving progressives ammunition in their fight to nix the 60-vote threshold.