“I believe that she’ll give McConnell a run for his money,” he says. 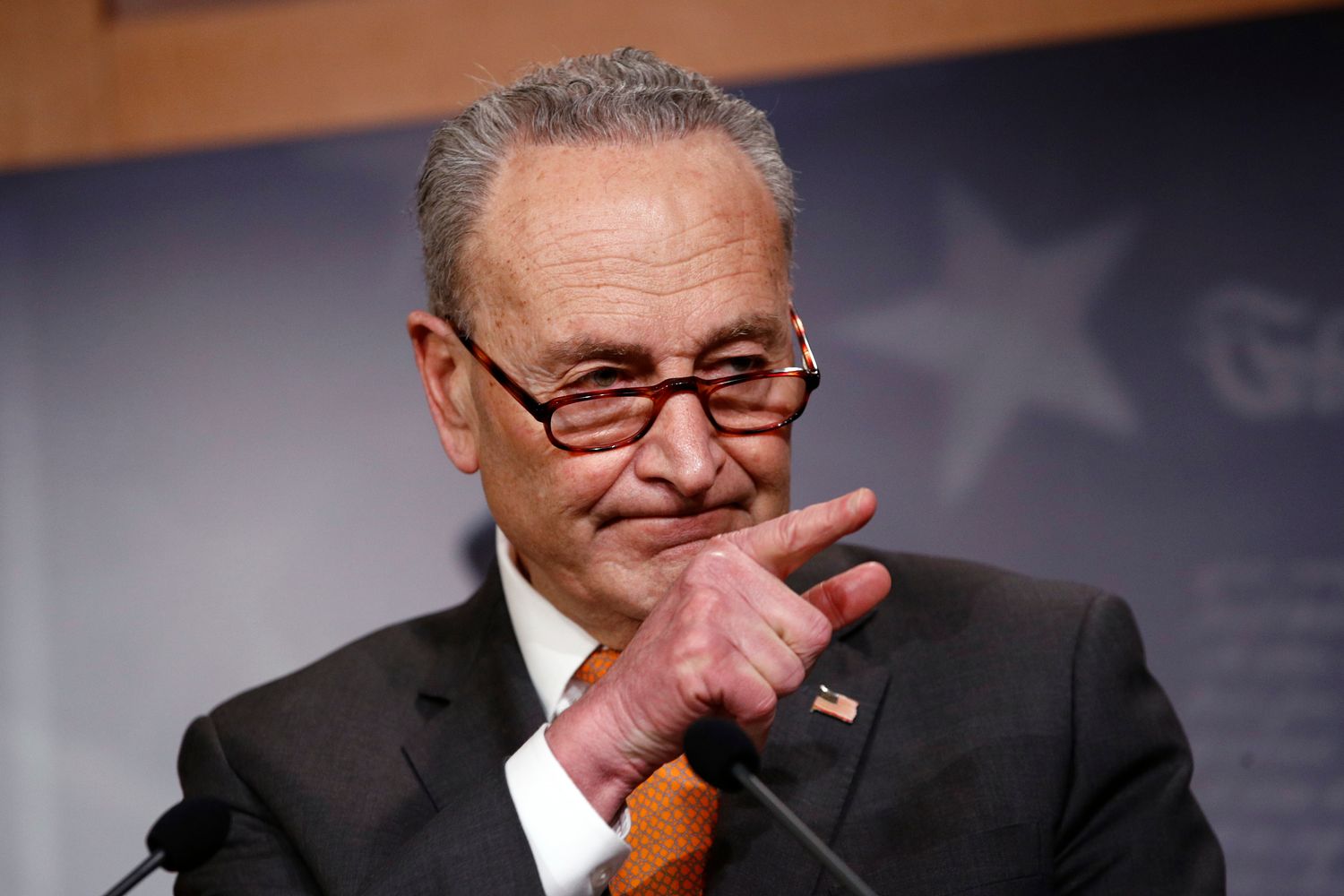 McGrath, a former fighter pilot who is backed by the Democratic Senatorial Campaign Committee, faces a serious challenge from Charles Booker, a state representative who has seen an uptick in support and endorsements, most recently from former Kentucky Secretary of State Alison Lundergan Grimes. Grimes unsuccessfully challenged McConnell in 2014.

McGrath, however, holds a serious cash advantage over Booker as of early June, with $19 million in cash on hand while Booker has close to $300,000.

A super PAC with close ties to McConnell has already reserved $10.8 million in television ads.

Kentucky will hold its Democratic primary for Senate on June 23.