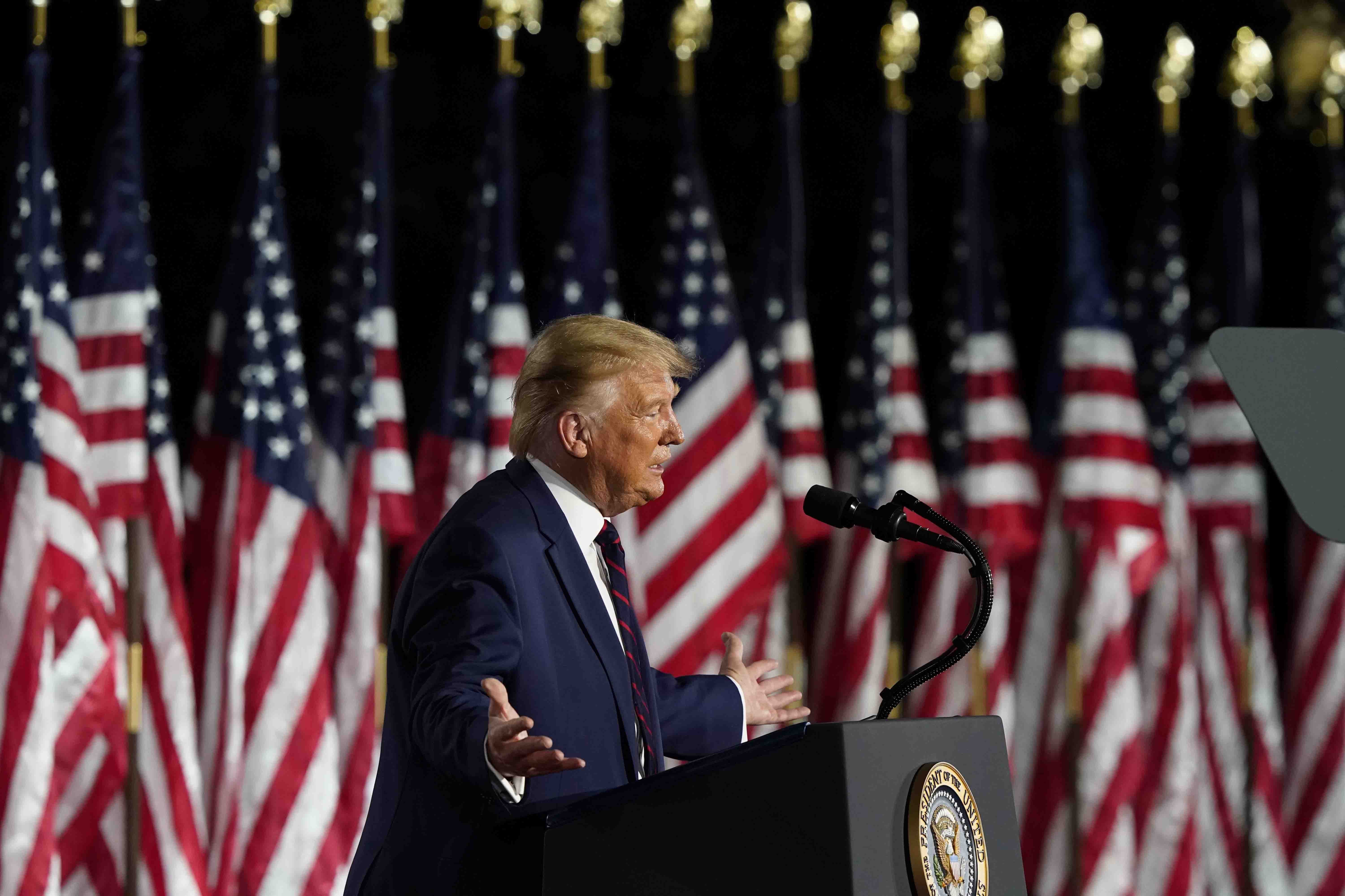 The Republican National Committee is planning to invite former President Donald Trump to its upcoming spring donor meeting, according to a person familiar with preparations for the event.

The RNC is also expected to invite other potential 2024 candidates and Republican leaders to the retreat, which is to be held in Palm Beach, Fla., April 9-11.

Trump has yet to make a public appearance since leaving the White House earlier this month, and he has also been absent from Twitter, which banned him following the Jan. 6 insurrection.

A Trump spokesperson did not respond to an inquiry about whether Trump would attend the RNC meeting. Trump has been staying at his Mar-a-Lago resort, which is also in Palm Beach.

With Trump considering a 2024 comeback, the committee has been careful to demonstrate neutrality, since the former president is no longer an incumbent. It invited Trump and other would-be presidential candidates to its annual winter meeting earlier this month. Trump did not end up making an in-person appearance at the event, which occurred the same week as the Capitol riot.

It has not been decided where in Palm Beach the April donor retreat will take place. But people familiar with the planning say it will not be at Mar-a-Lago.

The retreat typically draws an array of major party donors. The committee has also chosen in years past to hold its spring confab in Palm Beach.