Amid a standoff with North Carolina, the Republican National Committee is exploring other cities as well, including Las Vegas and Orlando. 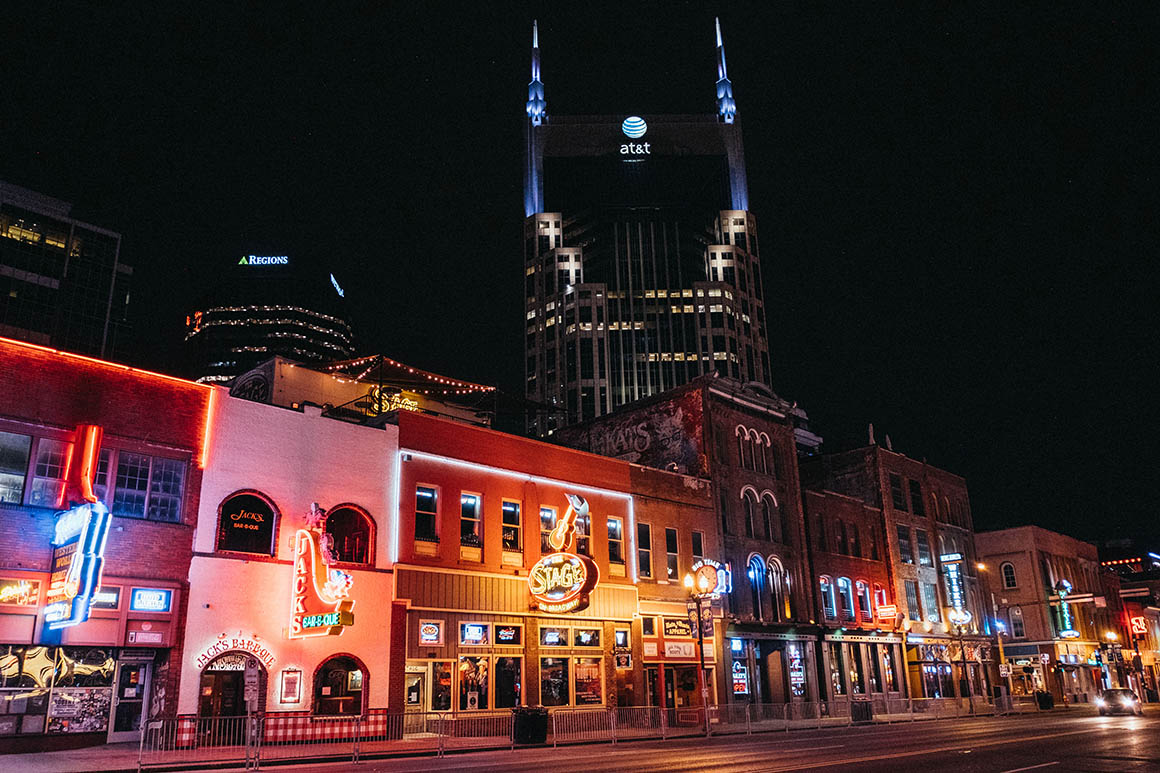 Republican National Committee officials are considering Nashville and other locations as potential sites for the GOP convention amid a standoff with North Carolina over whether it will allow the party to hold it in Charlotte as planned.

Party officials are expected to make a trip to Nashville later this week, likely Thursday or Friday, according to a person familiar with the deliberations.

Nashville is one of several locations in which Republicans are expressing interest. Others include Las Vegas; Orlando, Fla.; Jacksonville, Fla.; and Georgia. All of the prospective sites have directly expressed interest in hosting the convention, and party officials say it’s likely they will visit several of them in the coming days.

“The President and Chairwoman have been clear on our intent to hold our convention in Charlotte. We are awaiting confirmation from the governor that the originally contracted convention can still be held at the Spectrum Center,” said RNC spokesperson Mike Reed, referring to committee leader Ronna McDaniel.

Democratic Gov. Roy Cooper of North Carolina has put the onus on Republicans to demonstrate they can safely have the convention in Charlotte. The city has experienced an uptick in coronavirus cases recently and Cooper’s administration has insisted the party hold a socially distanced convention with other restrictions in place. That has complicated the wishes of President Donald Trump and Republican leaders, who have spent months planning a full-scale convention in Charlotte.

Over the past week, McDaniel and North Carolina officials have sent letters back and forth laying out their visions for how a convention could be conducted. Republicans have set a Wednesday deadline for an answer from Cooper.

Republicans say they would still like to have the event in Charlotte.