The cartoon depicts Yang emerging from the Times Square subway stop, with a shop owner saying that “the tourists are back!” 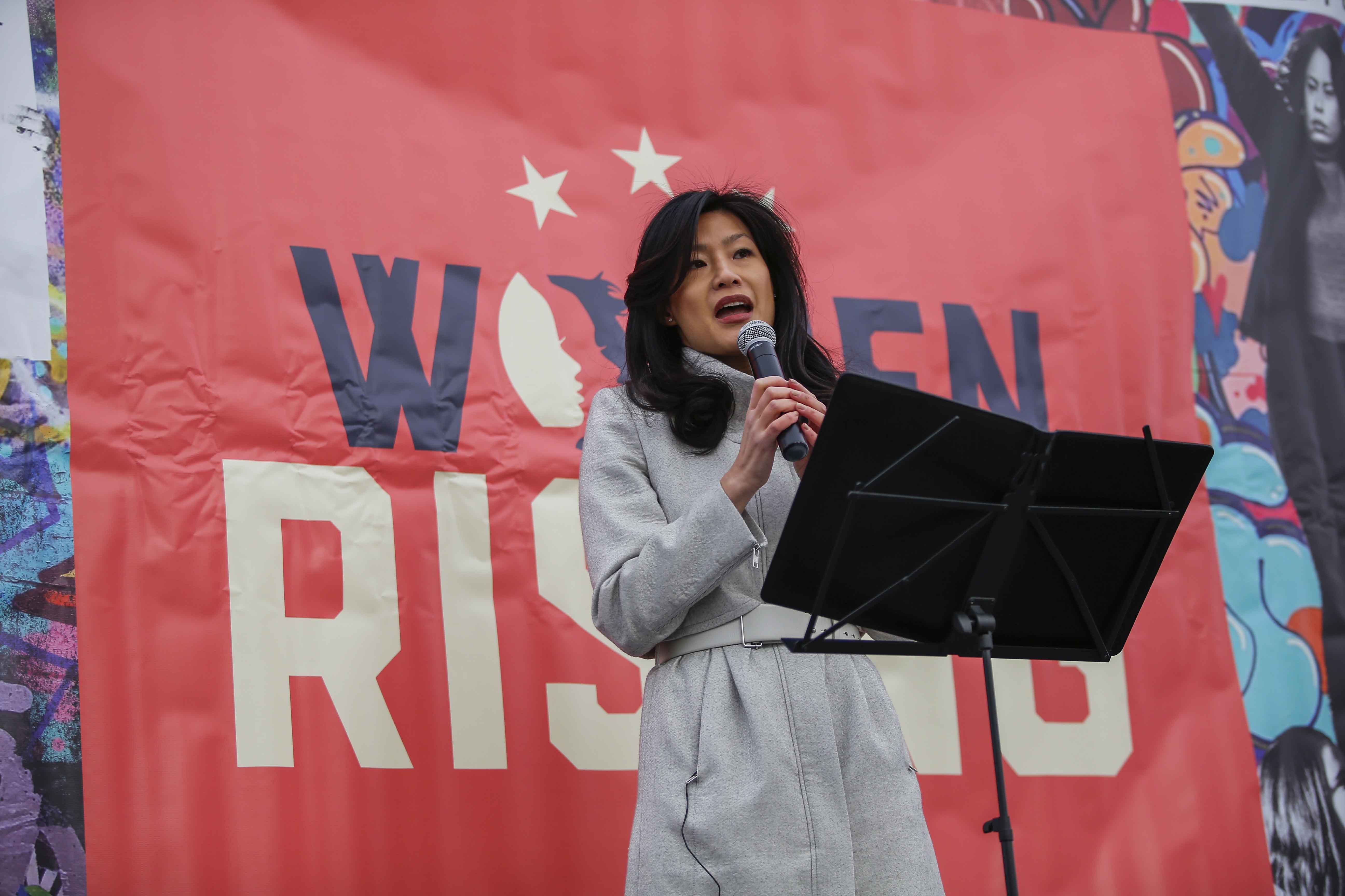 The cartoon, by Bill Bramhall, depicts Yang emerging from the Times Square subway stop next to a tourist shop, with a shop owner remarking that "the tourists are back!"

“I can’t believe my eyes,” Yang’s wife wrote on Twitter Monday evening. “To publish this racist disfiguration of @AndrewYang as a tourist, in NYC where I was born, where Andrew has lived for 25 years, where our boys were born, where 16% of us are Asian and anti-Asian hate is up 900%.”

Yang, running for New York City Mayor, had been the subject of criticism after saying his favorite subway stop was Times Square, which he said was the station closest to his home. AAPI Victory Alliance, a progressive Asian American and Pacific Islander advocacy group, also criticized the cartoon on Monday, calling it “disgusting and wrong.”


“Every single day Asian Americans have to fight the notion that we are foreigners. We are here and we’re not going anywhere,” the organization wrote in a tweet. “That’s why AAPI representation like @andrewyang is so important. Do better @NYDailyNews.”

The Daily News’ editorial board ripped Yang Sunday, saying he “doesn’t know enough to lead” the city. Yang's knowledge of city issues has been called into question amid a crowded and hotly contested mayoral race, including last week after Yang botched a question about homeless shelters.

Yang, who was the frontrunner for mayor in the early going, has seen competitor Eric Adams approach him, and in some cases overtake him, in public polling.

Over the past year, anti-Asian hate incidents reported across the U.S. have spiked from about 100 annually to almost 3,800, according to advocacy group Stop AAPI Hate. Democrats have blamed former President Donald Trump's rhetoric on Covid-19, particularly his labeling of it as the "China virus," in part for the spike.

A spokesperson for Tribune Publishing, the Daily News’ publishing company, did not immediately respond to a request for comment.

Yang is expected to address the cartoon at a news conference Tuesday.