The U.S. Attorney’s Office in D.C. determined that the evidence did not prove beyond a reasonable doubt that the officer who fired the shot had any intent to violate the law. 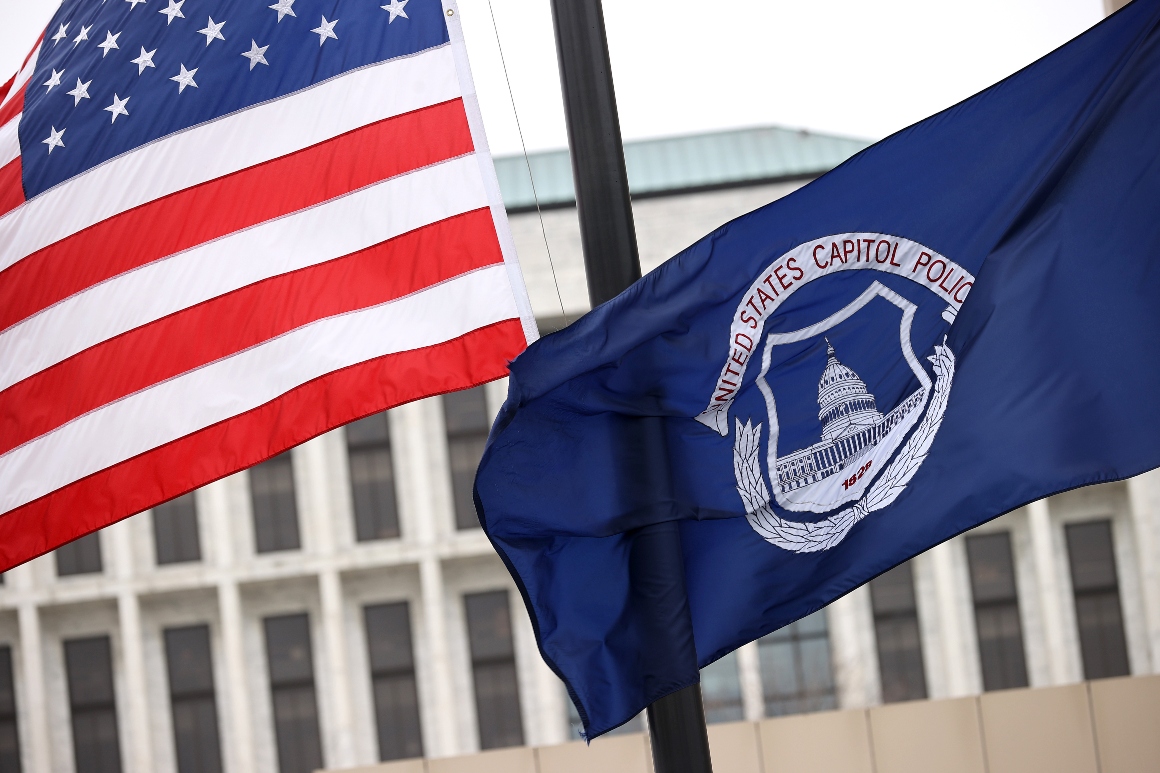 Prosecutors will not file criminal charges against the U.S. Capitol Police officer who fired the shot that killed 35-year-old Ashli Babbitt, who was part of a mob trying to break into the House chamber on Jan. 6, the U.S. Attorney’s Office in Washington, D.C., announced on Wednesday.

“As this requirement has been interpreted by the courts, evidence that an officer acted out of fear, mistake, panic, misperception, negligence, or even poor judgment cannot establish the high level of intent required,” according to the statement.

Babbitt is the only person who died of a gunshot wound on Jan. 6. The episode was captured in multiple videos taken by participants in the mob, security cameras and others in the building. Four others, including a Capitol Police officer, died during or immediately after the insurrection.

Videos of the scene show an aggressive mob had gathered just outside the Speaker’s Lobby, a restricted area adjacent to the House chamber, where many lawmakers, aides and reporters remained sheltering. One member of the mob pounded on the door so hard that the glass cracked. Babbitt, as seen in the video, appeared to try to breach the door just before the outstretched arm of the unidentified officer can be seen firing the shot.

READ:  Kamala Harris makes her final case to 'the ATL'

Misinformation about what occurred has already figured into other Capitol riot cases. For example, Garrett Miller, a defendant who is facing charges for joining the assault — and called on Twitter for the assassination of Rep. Alexandria Ocasio-Cortez (D-N.Y.) — tried to identify the officer he believed was responsible for the shooting and issued repeated death threats.

The U.S. attorney’s office has formally closed the investigation, noting “the tragic loss of life” and “offering condolences to Ms. Babbitt’s family.”