The failure to return to the Iran nuclear deal is a particular sore point. 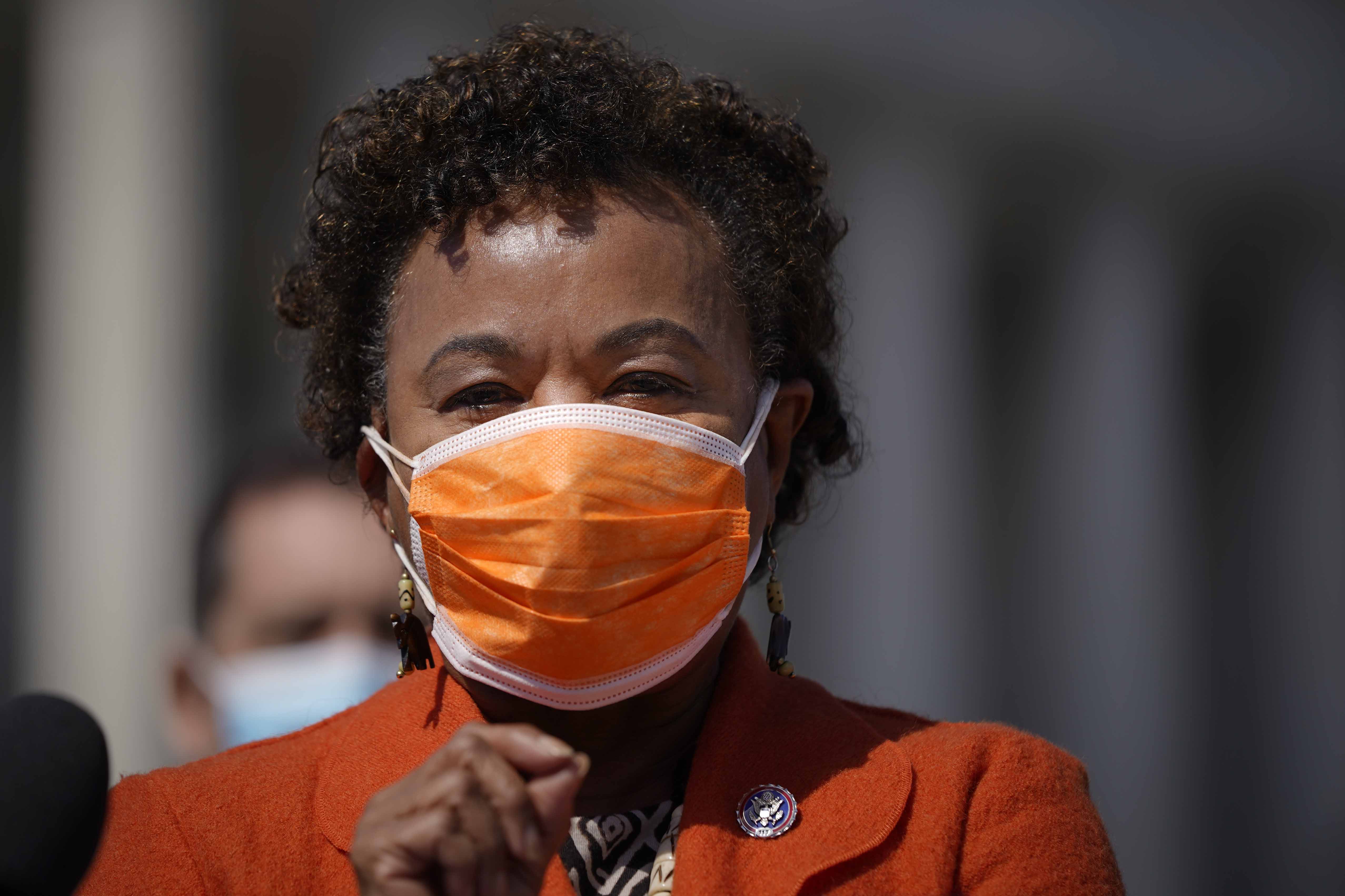 He hasn’t lifted the U.S. sanctions on International Criminal Court officials. He went ahead with a $200 million arms deal with Egypt’s brutal dictator. He is unlikely to cut much, if any, of the Pentagon’s budget.

Then, there’s the Iran nuclear deal.

Progressives were counting on President Joe Biden to have rejoined the 2015 agreement by now, but every day the odds of that happening look worse.

The honeymoon between Biden and the left wing of the Democratic Party appears to be nearing an end. As progressives become more vocal about their foreign policy frustrations, it could further burden an administration already faced with challenges ranging from the coronavirus pandemic to new North Korean missile tests.

When it comes to Iran, the Islamist-led country’s looming presidential elections in June could dramatically affect the politics of saving the nuclear deal. “We have a short window of opportunity,” said Rep. Barbara Lee (D-Calif.), a favorite of progressives.

Starting Monday, a coalition of progressive and other groups, led by the National Iranian American Council, will stage a “week of action” to pressure Biden to rejoin the Iran nuclear deal, which would involve lifting many U.S. sanctions imposed on Iran by former President Donald Trump. The actions will include a petition drive, calls to lawmakers and a tweetstorm with the hashtag #ReSealTheDeal.

“Biden’s campaign was centered on pursuing diplomacy, and we just feel like that hasn’t been the case when it comes to Iran,” said Yasmine Taeb, a progressive strategist. “On day one, Biden should have rescinded Trump’s maximum pressure sanctions, and he hasn’t.”

Progressives’ critique of Biden is not without nuance.

They understand that it’s still early: Biden’s been in office just over two months, and he has yet to fill numerous foreign policy and national security positions.

The president also has made several moves to their liking — such as scaling back the U.S. role in the war in Yemen, rejoining the World Health Organization, returning to the Paris climate accord and emphasizing that he will pursue a foreign policy that considers the average American worker’s needs.

Progressives also knew from the start that Biden is a moderate and that he was not likely to go for some of their proposals, like slashing $200 billion from the budget of the Defense Department.

Still, there’s puzzlement over other moves — or lack thereof — by Biden and his top aides.

Why not hit pause on weapons sales to Egypt, whose dictator, Abdel Fattah el-Sisi, has jailed thousands of political prisoners and once oversaw the massacre of some 800 people?

Why not lift the sanctions on the ICC officials? The Trump administration imposed those sanctions as the court, whose jurisdiction the U.S. does not accept, moved to investigate U.S. actions in Afghanistan.

There’s also a sense that administration officials are “looking over their right shoulder” as they try to navigate confirmation hearings and policy choices, said Stephen Miles, executive director of advocacy group Win Without War.

“There’s this fear of being attacked on the right of not being tough enough on China or Iran or other issues,” Miles said. “There doesn’t seem to be as much concern about the overwhelming majority of the Democratic Party.”

Privately, Biden administration officials and their supporters offer an array of defenses. Some stress that patience is necessary, noting that the administration is still reviewing what it inherited from Trump, a process that has dragged out in part because of the truncated transition.

Some issues, including arms sales, are more legally complicated than many in the activist world may realize, especially if they involve contracts with private companies. And rejoining the Iran deal could, for instance, trigger required reviews by Congress whose deadlines would be tough to meet if Iran doesn’t move quickly enough to get back into compliance with the agreement.

Plus, moving to fulfill progressive objectives could badly undermine other administration goals. That’s particularly true in the Middle East, where an array of conflicts in Libya, Yemen, Syria and beyond have drawn in multiple countries, some of which are friendly to Washington and some of which aren’t.

It’s easy to call for an end to arms sales to Egypt, and during the 2020 presidential campaign, Biden promised there’d be “no more blank checks” for Sisi. But what if stopping the weapons transfers damages efforts to work with Egypt on other issues, such as bringing a durable peace to Libya?


Saudi Arabia is another case where Biden is trying to balance varying interests.

Progressives were pleased that the administration moved to punish many Saudis linked to the killing of journalist Jamal Khashoggi through visa restrictions and other measures. But many of them are still angry that Biden did not impose sanctions on Saudi Crown Prince Mohammed bin Salman.

Biden decided, however, that the crown prince, who effectively runs the country, is too valuable an ally in a region where the bigger threat to U.S. interests is Iran.

People familiar with the issue expect the Biden administration to lift the ICC sanctions, perhaps in just days. Among progressives, though, there’s some anger that the administration recently criticized the ICC for moving to investigate Israel’s treatment of the Palestinians.

The U.S. argued that the ICC shouldn’t target countries, such as Israel, who do not accept its jurisdiction. Progressives, however, saw that criticism as evidence that the administration will do little to help Palestinians beyond offering lip service to the concept of a “two-state solution.”

Asked for formal comment, a senior Biden administration official said the president and his aides “are pursuing the platform candidate Biden ran on, which included a vast array of progressive priorities,” listing examples like rejoining the Paris climate accord and reshaping Trump’s immigration policies.

“When it comes to Iran,” the official added, “we’re pursuing precisely the policy the president laid out as a candidate. We have made clear to Iran that the path for diplomacy is open, and we continue to encourage the Iranians to engage so we can pursue a mutual return to full compliance with the terms of the [nuclear deal].”

The administration has gotten into trouble with progressives in Congress for launching airstrikes in Syria against Iran-linked groups.

Biden authorized the strikes after Iran-backed groups in Iraq staged a rocket attack on U.S. and allied forces. Progressive lawmakers were upset, saying Congress should have had a chance to weigh in.

Lee, the California Democrat who is now leading a congressional push to scale back Biden’s war powers, worried that the Syria strikes would “throw us off track” when it came to rejoining the nuclear deal.

The administration has hired few true progressives, turning instead to fairly well-established foreign policy practitioners many on the left view as too moderate or even hawkish.

But this week also brought evidence of how tricky the balancing act can be when it comes to staffing, especially with a Senate split 50-50 between the GOP and Democrats, some of whom are fairly conservative on foreign policy.

Kahl is, in the words of one observer, “progressive adjacent” at best. If he is confirmed by the full Senate, it could be by the thinnest of possible margins.

Andrew Desiderio contributed to this report.