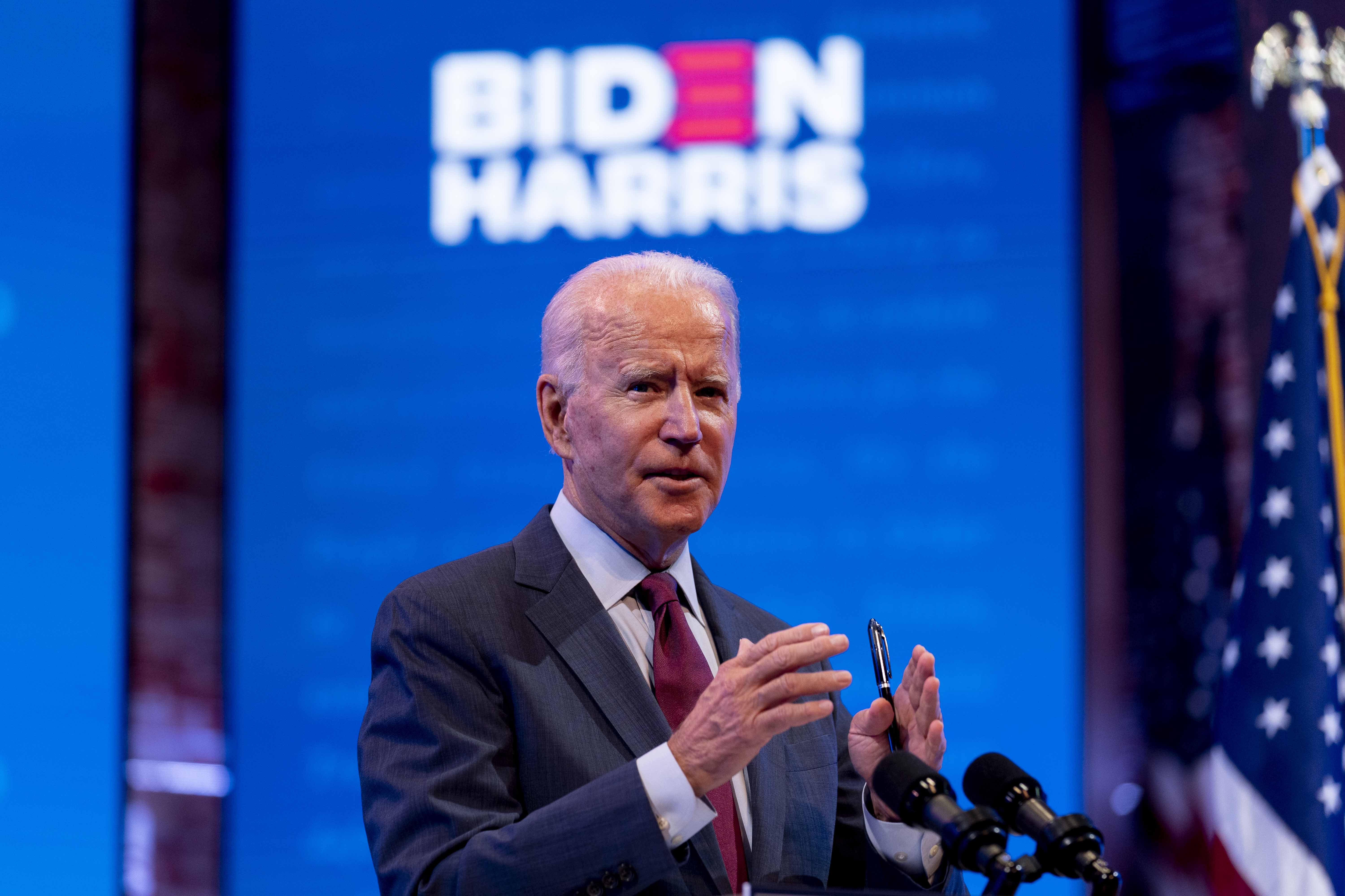 The polls show Biden and Trump dead even among likely voters in Georgia at 49 percent, but Biden with a 50-48 edge over Trump in Florida and a 51-47 advantage in North Carolina. Trump won all three of the states in 2016, which offer a total of 60 electoral votes between them.

The polls also looked at Senate races in Georgia and North Carolina. In Georgia, Republican Sen. David Perdue was one percentage point ahead of Democratic challenger Jon Ossoff (47-46).

Georgia, which is also holding a Senate special election, requires the winner of a Senate race to draw at least 50 percent of the vote or face a runoff election.

In North Carolina, Democratic challenger Cal Cunningham remained ahead of Sen. Thom Tillis by a margin of 49 percent to 43.