Plans for Poland to build its own electric car ‘will be an incredible challenge.’ 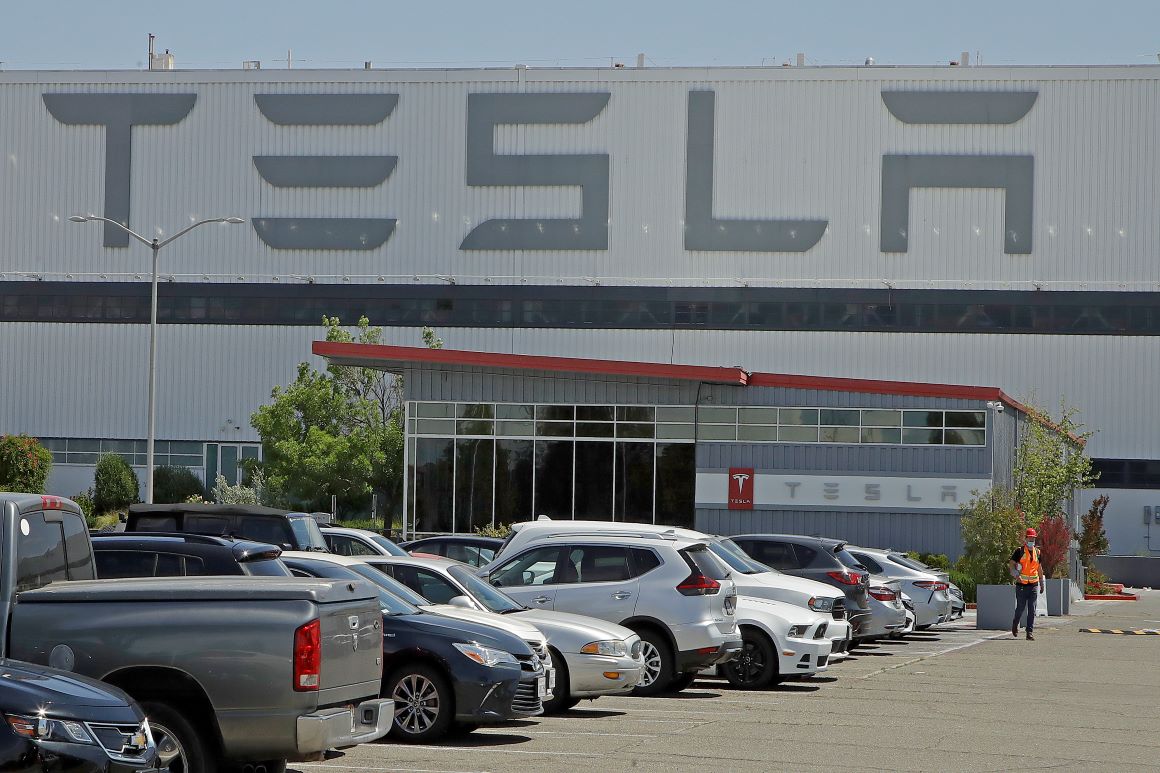 WARSAW — This won’t be an easy ride.

Electromobility Poland, a state-backed company that recently showcased the Izera, the country’s first electric car, will have a mountain to climb before getting its product to customers in what's turning into a very competitive — and very expensive — global race.

Poland’s government, led by the nationalist Law and Justice (PiS) party, has a knack for mooting spectacular plans for technological or infrastructural great leaps forward — ranging from cutting a new passage to the Baltic Sea to building a vast new ferry in the country's dilapidated shipyards to opening one of the Continent's largest airports in central Poland.

All of those schemes were launched with massive fanfare, but quickly ran into financial, logistical and other problems. The e-car is no different.

“There will be 1 million electric cars on Polish roads by 2025,” Prime Minister Mateusz Morawiecki announced in 2016. And he didn't want those cars to be built by foreign companies. "Are we able to leap and surf on this fourth wave of the economic revolution which is before us? This is our moment, this is our time."

The government created Electromobility Poland, financed by state-owned power companies, to do the job.

But five years on, Morawiecki's dreams are still very far from reality. There are 6,837 electric cars in Poland and slightly over 5,434 plug-in hybrid vehicles, according to June data from PSPA, Poland’s e-mobility and alternative fuels association. The country has only 1,194 charging points, compared with more than 27,000 over the border in Germany.

Other types of e-vehicles are also a rarity in Poland. There were 606 electric trucks and vans, over 7,300 mopeds and motorbikes, and nearly 300 e-buses.

Unfazed by the numbers, Morawiecki triumphantly last week unveiled the Izera, a demonstration version of Poland’s original e-car project. The car takes its name from a mountain river near the Czech border. Electromobility Poland wants to launch production in 2023 with plans to sell 60,000 in the first year of production, which is to grow to over 100,000 in subsequent years.

That is next to impossible, experts say.

“There’s no denying that the design is nice but the reality is to overcome so many problems in so little time. Electromobility Poland says it will begin production in just three years. Established automakers take five to seven years to introduce a new model on the market,” said Drzewiecki.

One of the main problems with the Izera project is that there is no factory, Wiśniewski said. “We are talking about billions in costs that Electromobility Poland will likely have to bear building the Izera factory from scratch.”

By comparison, German giant BMW’s factory in Debrecen, Hungary will cost an estimated €1 billion; its construction has now been delayed by the coronavirus pandemic.

Volkswagen’s factory in the Polish town of Września also cost around €1 billion. It opened four years ago and has recently begun making the electric version of the Crafter van. VW plans to spend €33 billion on electromobility to 2024, to put out 75 new models and to sell 26 million of them by 2029.

READ:  Forget the conspiracy theories — here are the real election security lessons of 2020

Morgan Stanley, the investment bank, estimates that Tesla — already the world's most valuable car company — will need to invest $66 billion through 2030 to hit its goal of selling 10 million cars a year.

Those numbers aren't even in the same universe as Electromobility Poland.

The company’s founding capital is 70 million złoty (€16 million), brought in by stakeholders, Poland’s state-run power companies PGE, Tauron, Energa and Enea. All are going through hard times managing their coal-fired power generation fleet, which is becoming an ever-bigger liability in a time of climate crisis. Plans to develop the Izera are estimated at 5 billion złoty, according to car news service moto.pl.

“Electromobility Poland is going to compete with automakers that have the know-how, very deep pockets and established brands that clients have long trusted,” said Wiśniewski.

Dyson, the maker of vacuum cleaners and fans, was recently forced to scrap plans for its own electric car due to the sheer scale of investment needed to turn a prototype into mass production.

Another key issue hanging over the Izera project’s very ambitious timeline is building a dealership and service network. The company will also have to choose a platform — the chassis and motor —  from an outside manufacturer.

Electromobility Poland claims everything is on track.

“The most important thing is to continue financing the project to enable the purchase of the platform and start the construction of the factory,” Paweł Tomaszek, Electromobility Poland’s director of communications and business development, said in an emailed response.

Tomaszek added that Izera’s future factory will be located “in Silesia” without clarifying where in Poland's large heavy industry heartland that will be. “Legal issues related to real estate are currently being clarified," Tomaszek said, adding the company will need further financing to close the transaction.

Regarding dealerships, Tomaszek talked about “a network that will be light on cost.”

“There will be showrooms where the client will be able to learn about the car but configuration and ordering would take place via the internet. There will be traditional showrooms for customers not ready to complete the entire transaction online,” Tomaszek said.

But Poland’s association of car dealers ZDS pointed out in a recent letter to Piotr Zaremba, Electromobility Poland’s CEO, that one of the leaders on the Polish car market, Skoda — which is owned by Volkswagen — sold about 68,000 cars last year, a feat that took 80 official dealerships and 110 service points.

“Earning consumers’ trust will take a long time. Poland could be better off finding itself a niche that it would stand a chance to dominate rather than trying it on the most competitive market segment,” said Samar’s Drzewiecki, adding: “Poland is already big in the bus segment, so why not that? Another chance could be betting on innovation such as hydrogen fuel cells.”

“I’m keeping my fingers crossed for Izera but it’s all only on paper now and making it a reality will be an incredible challenge,” Drzewiecki said.