Elaine McCusker, who has been acting comptroller since last summer, submitted her resignation effective Friday, June 26. 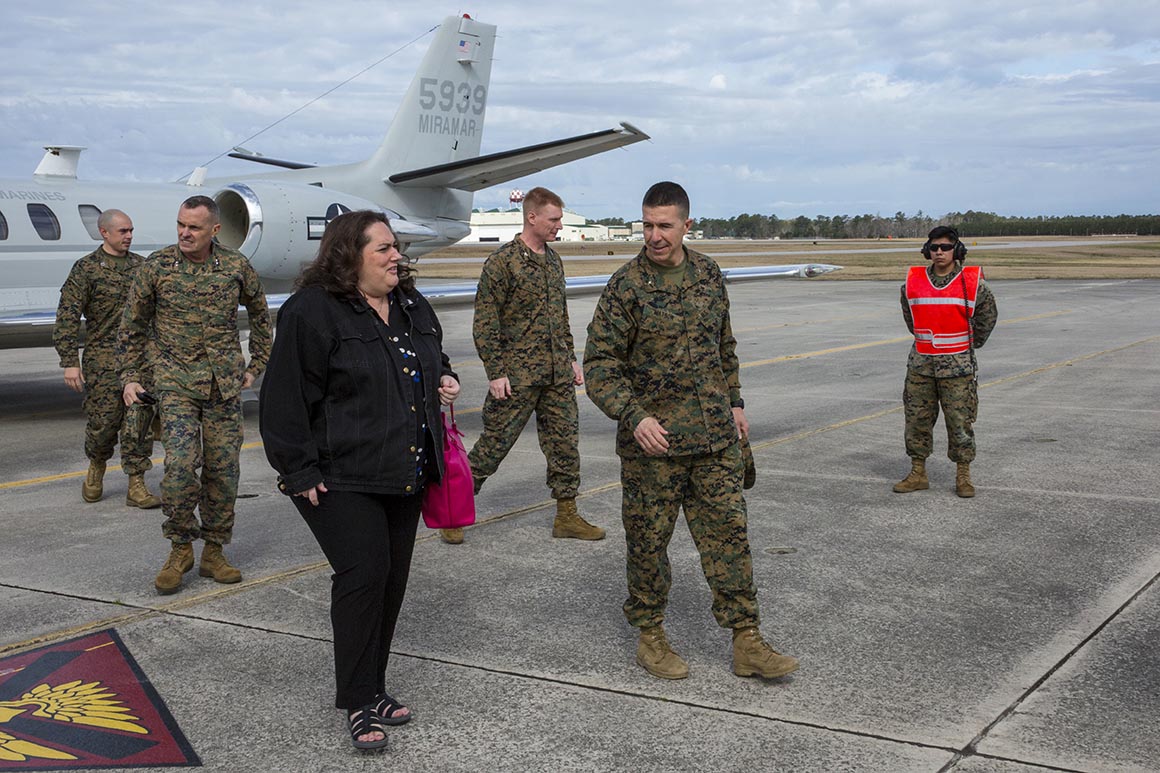 A senior Pentagon official, Elaine McCusker, has submitted her resignation three months after the White House pulled her nomination to be the comptroller after she questioned the legality of the Trump administration's efforts to freeze military aid to Ukraine.

“Since joining the Department of Defense Elaine has worked tirelessly to ensure that our budgeting and audit processes give full value to the taxpayer while meeting the enormous security needs of our nation as well as the men and women who serve it,” said Esper. “I am grateful for her dedication to public service and the contributions that she has made to the Department and wish her the very best in her future endeavors.”

McCusker was nominated for the top position late last year, but the White House pulled her nomination in March after emails leaked to the media showed that she expressed concern over the administration’s demands to hold up aid to Ukraine.

In one email exchange published by The New York Times in December, McCusker pushed back on Michael Duffey, an official at the White House Office of Management and Budget, when he suggested the Pentagon, not the White House, would be at fault.

"You can’t be serious. I am speechless," wrote McCusker.

Trump was impeached this year on charges that he abused his power by freezing the aid to pressure Ukraine into investigating his political rivals. Since his acquittal, the White House embarked on a loyalty purge, firing officials who had input into Ukraine issues. John Rood, the Pentagon’s top policy official until February, was another victim.