The vice president’s spokesman said Friday morning that Pence and his wife both had negative results. 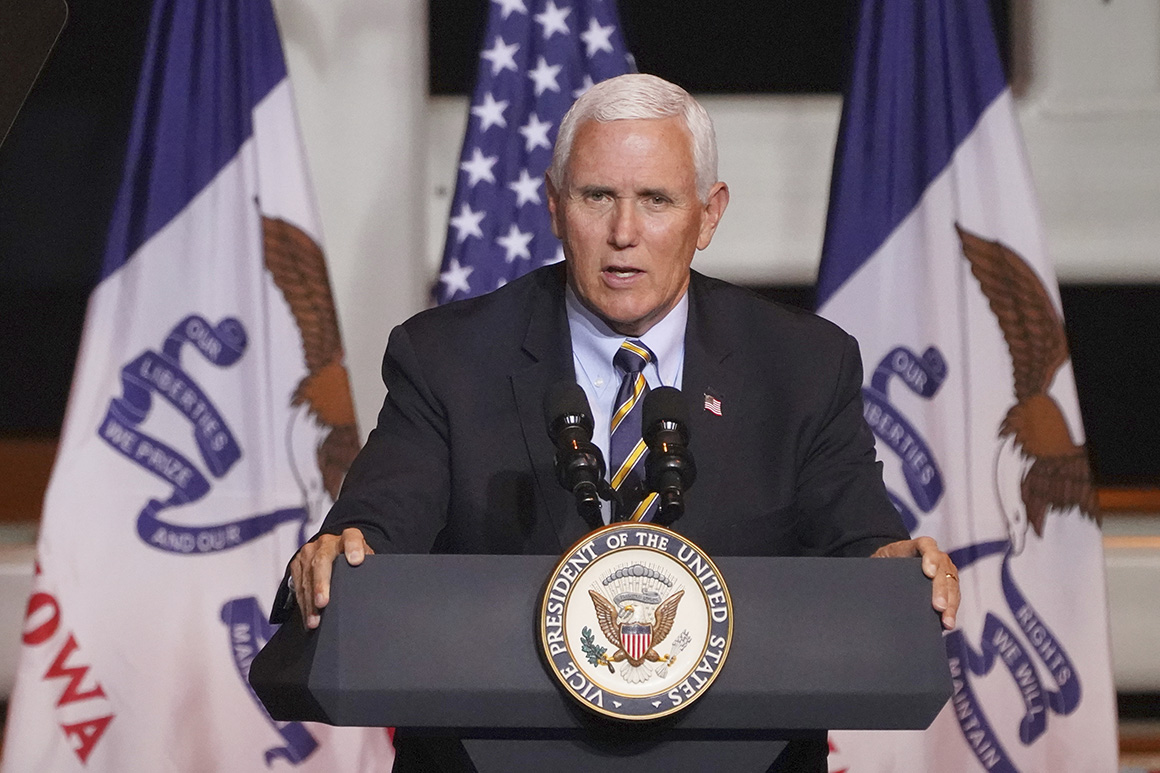 Pence "remains in good health and wishes the Trumps well in their recovery," O'Malley added.

The president had tweeted earlier Friday morning that he and first lady Melania Trump tested positive for Covid-19 — hours after news broke that Hope Hicks, one of his closest aides, also had tested positive.