The vice president’s criticism comes after Roberts sided with the high court’s Democratic appointees on several occasions in recent months. 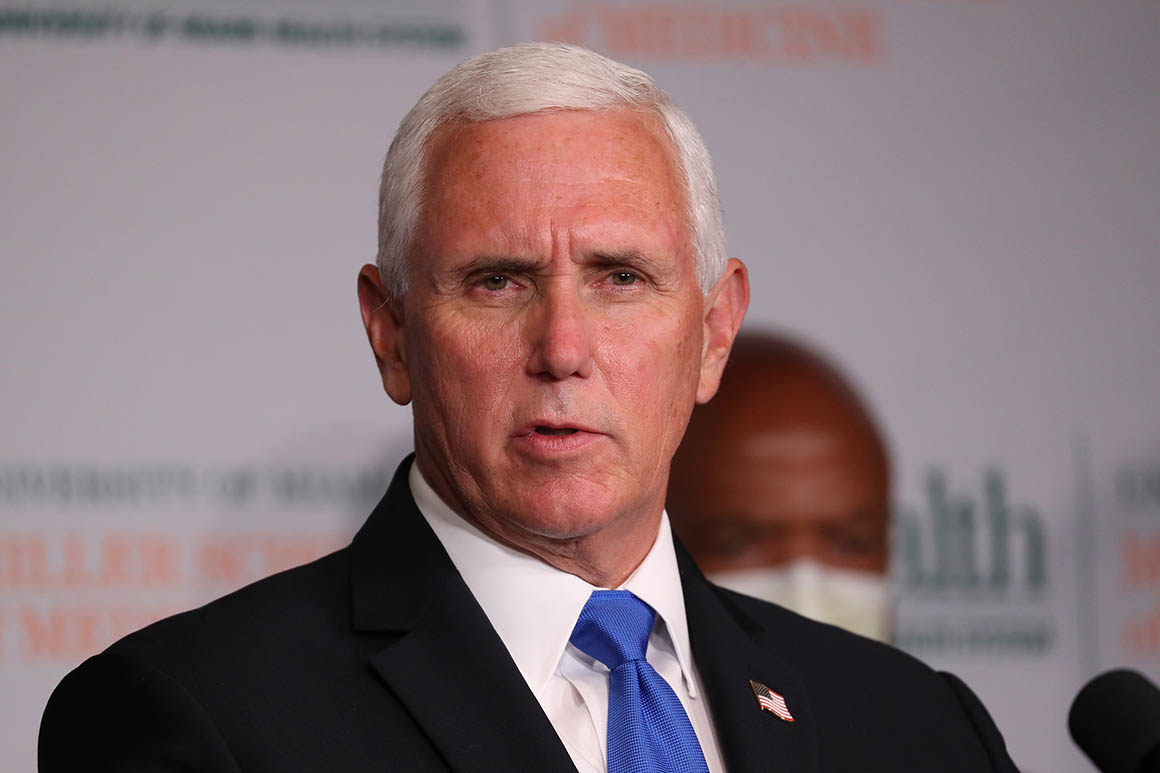 Vice President Mike Pence described Chief Justice John Roberts in a new interview as a “disappointment” to conservative voters, explicitly seeking to cast the Supreme Court as a campaign issue ahead of the November election.

“Look, we have great respect for the institution of the Supreme Court of the United States,” Pence told the Christian Broadcasting Network’s David Brody on Wednesday. “But Chief Justice John Roberts has been a disappointment to conservatives — whether it be the Obamacare decision, or whether it be a spate of recent decisions all the way through Calvary Chapel.”

The vice president’s criticism of the chief justice’s jurisprudence comes after Roberts sided with the high court’s Democratic appointees on several occasions in recent months, dealing the Trump administration defeats on issues including LGBT workplace discrimination, immigration and abortion.

Roberts, an appointee of President George W. Bush, also joined his Democratic-appointed colleagues two weeks ago when the court rejected a Nevada church's request to block the state's cap on attendees for religious services amid the coronavirus pandemic.

Pence argued Wednesday that those decisions “are a reminder of just how important this election is for the future of the Supreme Court.”

“We remember the issue back in 2016, which I believe loomed large in voters’ decisions between Hillary Clinton and the man who would become president of the United States,” he said. “And some people thought that it wouldn't be as big an issue these days. But I think that’s all changed.” 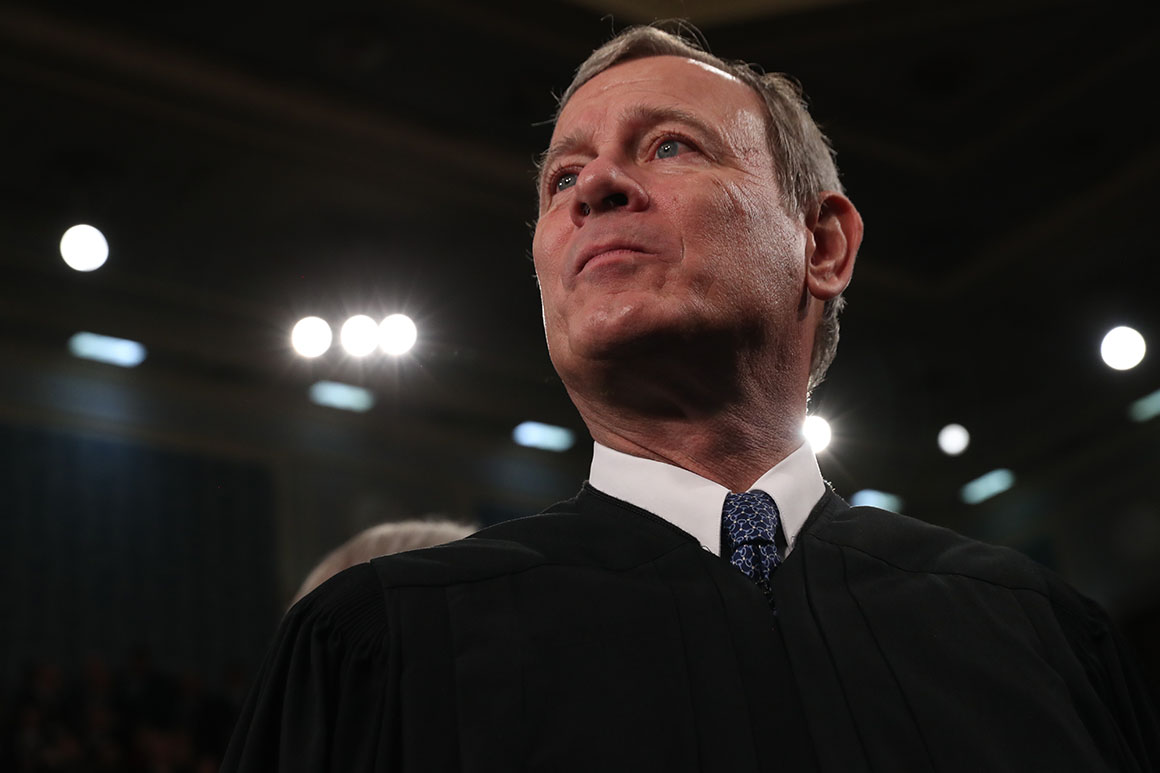 READ:  George Floyd died one year ago. When does change = progress?

“That’s a very modest restriction on abortion providers, but a narrow majority in the Supreme Court still said it was unacceptable,” Pence said. “And I think it’s been a wake-up call for pro-life voters around the country who understand, in a very real sense, the destiny of the Supreme Court is on the ballot in 2020.”

Following the court’s rejection of his attempt to end the Deferred Action for Childhood Arrivals program’s protections for roughly 650,000 immigrants, President Donald Trump pledged in June to unveil a new list of potential justices ahead of November’s general election.

The announcement by the president represented a reprisal of a campaign tactic that helped him shore up conservative support during his 2016 White House run, when he issued a list of candidates he said he would consider appointing to the Supreme Court in an effort to win over evangelical voters.

Since assuming office, Trump has routinely touted his presidency’s rapid rate of judicial confirmations — including the hard-won installations of Neil Gorsuch and Justice Brett Kavanaugh on the high court — to energize his base in public remarks and at political rallies.

But it was Gorsuch who sided in June with Roberts and the Supreme Court’s Democratic appointees in the landmark LGBT anti-discrimination case, authoring the majority opinion ruling to protect gay, lesbian and transgender employees from being disciplined, fired or turned down for a job based on their sexual orientation.