Federal officials may defer to the National Academy of Medicine. 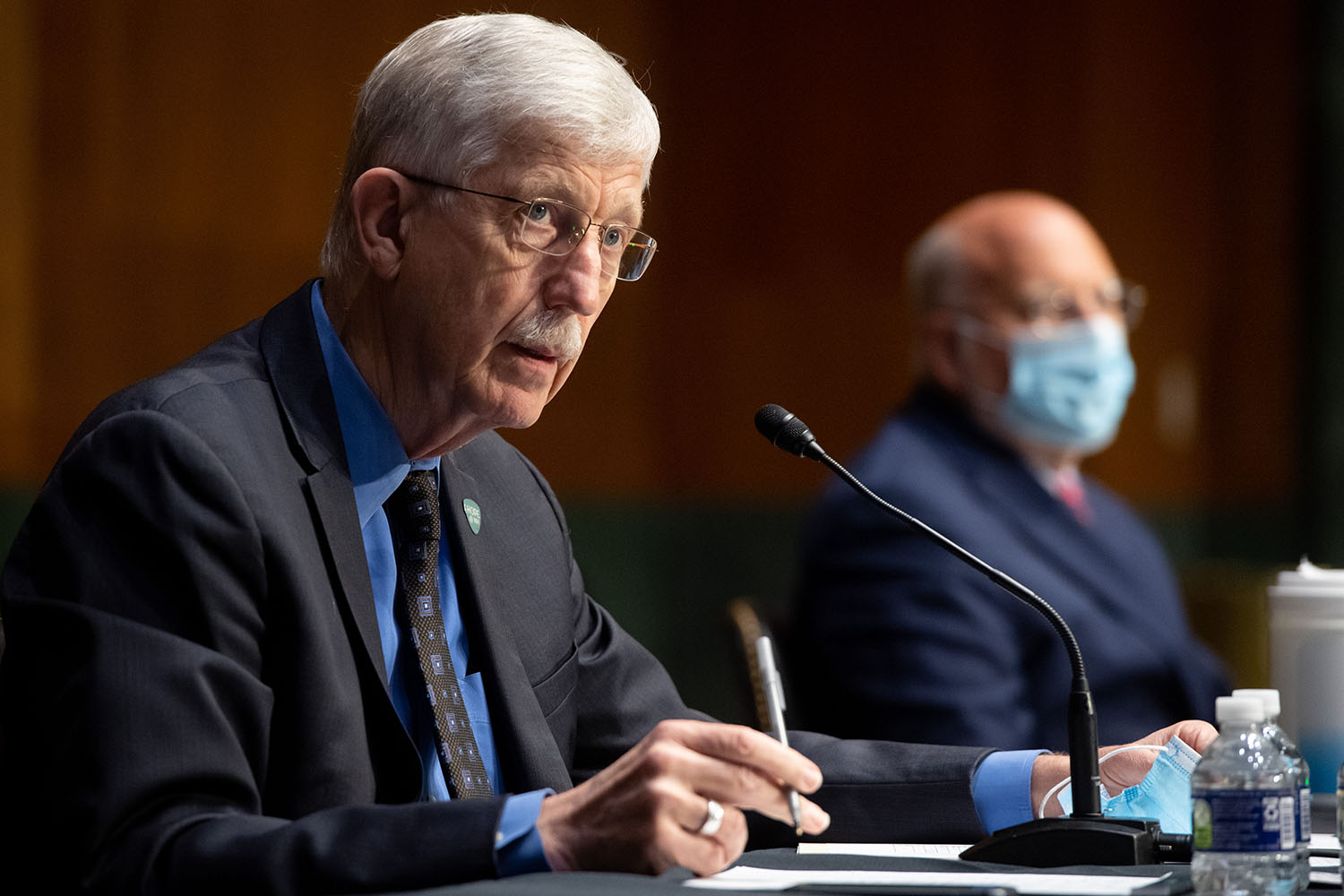 A panel of experts at the National Academy of Medicine may decide who is first in line in the U.S. to receive Covid-19 vaccines, public health officials told a Senate hearing on Thursday.

Federal officials are in early conversations with the academy and may defer to the nongovernmental group, which customarily provides medical advice and recommendations, NIH Director Francis Collins told Senate appropriators reviewing vaccine development. The CDC would oversee the actual vaccine distribution.

“This may be a moment to actually bring together a group of big thinkers who can take a high-level view of this that can lay out a foundation of principles,” Collins said.

Senators from both parties stressed that a distribution framework has to be completed and publicized before the first vaccine is deemed safe and effective.

CDC Director Robert Redfield pointed to the need for strategies to reach underserved populations, including mobile units and pharmacies that he said were not fully utilized in past outbreaks like the 2009 swine flu.

Several Democrats on the panel questioned terms under which the government could step in and revoke a drugmaker's patents for a vaccine if the company charged too much.

The background: Multiple potential vaccine candidates are being rushed through trials. A shot Moderna developed in collaboration with NIH is expected to enter the final stage of human trials this month.

Typically, vaccines are prioritized for frontline health care workers, followed by older adults, medically vulnerable populations and others in high-exposure jobs such as food distribution. But the process can be rife with politics and challenges like reaching low-income and rural populations, Black and Latino Americans and other historically under-represented groups.

Sen. Lamar Alexander (R-Tenn.), chair of the Senate health committee, endorsed the idea of letting outside experts lay out a distribution framework, saying his only concern was how quickly they could formulate a plan that's equitable.

What’s next: Collins said discussions about the expert panel were in the early stages. The academy, part of the larger National Academies of Sciences, Engineering, and Medicine, did not immediately respond to request for comment.

Redfield also stressed the importance of enrolling a diverse population into clinical trials for vaccines. He noted that medically vulnerable people and children are not typically included in early trials, but it will be important to have those populations represented if they are to be prioritized for shots.