It’s the junior staffers who keep the rumor machine humming and we should be grateful to them. 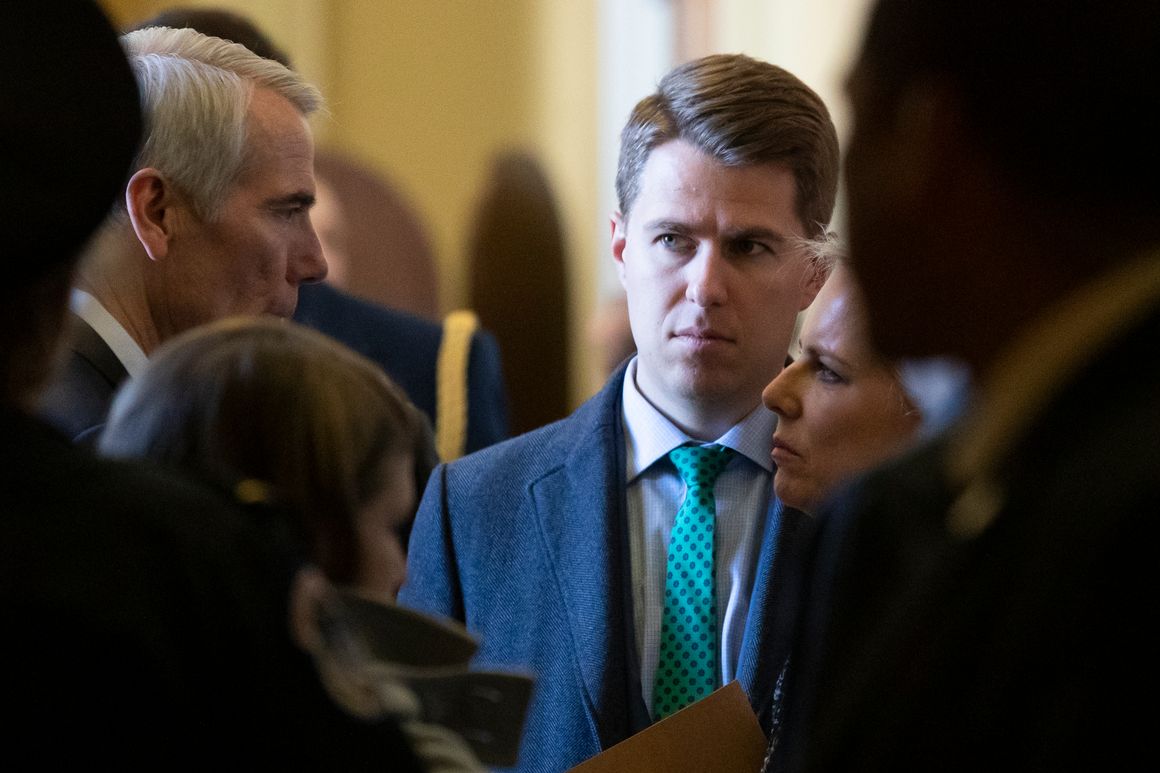 Washington seems to be a little pissed off that Anonymous—the character who wrote the 2018 New York Times op-ed about the so-called “resistance” inside President Donald Trump’s administration—turns out to be less the high-ranking confidential source ladling out secrets to the press at midnight in a Rosslyn parking structure and more a low-level munchkin. As promised, Anonymous unmasked himself just before the election, revealing himself as Miles Taylor, who held the title of deputy chief of staff at the Department of Homeland Security at the time the op-ed was published.

Oh, the press corps loved the Anonymous story plenty when it broke, unleashing the bloodhounds and assigning forensic linguistics examination on his op-ed and then his 2019 book, A Warning, to sleuth out the author’s identity. The press spun its Rolodexes searching for the “senior administration official,” as the New York Times called him, who had described the president as an inept manager and a menace to the nation. Might he be Ambassador Jon Huntsman or John Bolton? Former Pentagon aide Guy Snodgrass or Secretary of State Mike Pompeo? Or even Vice President Mike Pence? Not since Deep Throat or the search for the Primary Colors author has Washington had so much fun playing whodunit. So what a bringdown it was for all to learn that the guy was a 33-year-old relative nobody. 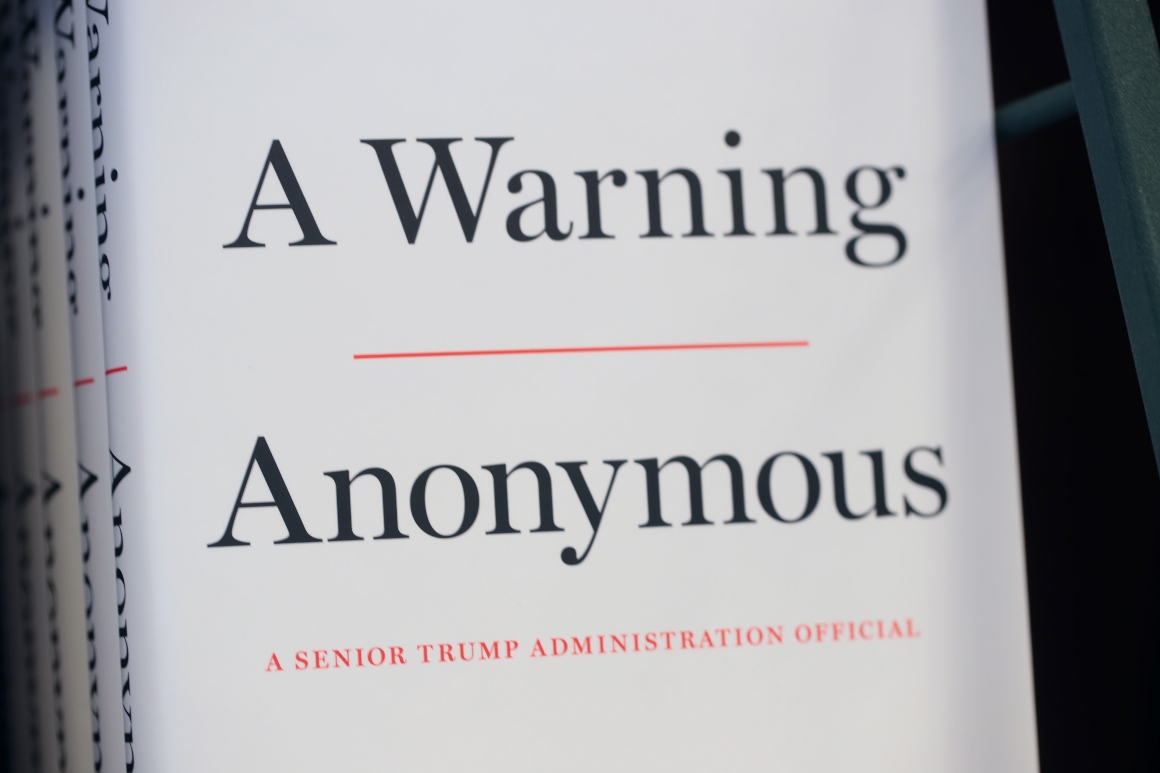 Some critics of Taylor seek to disqualify his whistleblowing because so much awfulness played out at DHS during his tenure—why was he whistleblowing the president but not DHS? But the biggest gripe seems to be about where he fits in the hierarchy of power. Across Twitter and elsewhere people are furious with Taylor for puffing himself up to be something bigger than he is. Still others were ticked off at the New York Times for inflating his standing when his position and his physical demeanor appeared to be much more junior. “I would not describe him as a senior administration official,” former Clinton administration press secretary Joe Lockhart told the Washington Post.

The quibbling over whether Taylor deserved the rank that he and the New York Times pinned to his chest revealed Washington’s long-running obsession with status. It matters to these people if their business cards are embossed, if they have the office closest to that of the boss, if their title is commensurate with what they perceive to be their power. While the question of whether Taylor was a senior administration official or a junior one might matter in the daily games of status-battle, it doesn’t really matter if the question being asked is, “How good was the information that Anonymous brought to the Times and his book?” Rereading Anonymous’ op-ed and the reviews of his book (sorry, I never got around to actually reading him in hardcover), it seems to me that he gave us a good, early glimpse of how barmy and haywire the president was behind the scenes. Later, as Trump was allowed to be Trump in public, he came to better resemble the portrait Anonymous drew of him. I say, score one for Anonymous.

Anonymous’ dramatic self-reveal should also puncture the popular myth propelled by the movies that Washington is a city where everything you read in the newspapers turns on what a handful of power brokers ladle out to the top journalists in town. While the power brokers never have a hard time injecting their dope into the press, sometimes it’s the junior person who gets stories rolling by lending their accurate operational insights to somebody prepared to vet them. Whatever the merits of Taylor’s tell-alls and his elaborate self-defense, published today explaining why he filed his original protests anonymously, he reminds us that, in addition to being run by a few giants, Washington is also a town in which munchkins consistently punch above their weight.

READ:  DeSantis asks protesters to stay out of Florida roads in reversal on anti-riot law

In the early days of Anonymous, I became persuaded that he might be Huntsman. Punch below your weight with correspondence to Shafer.Politico@gmail.com. My email alerts are too well-known to claim anonymity. My Twitter feed once had a sandwich with Bob Woodward. My RSS feed has no sources.