The battle over hydroxychloroquine illustrates that the FDA all too often has to respond to political pressure instead of focusing on public health. 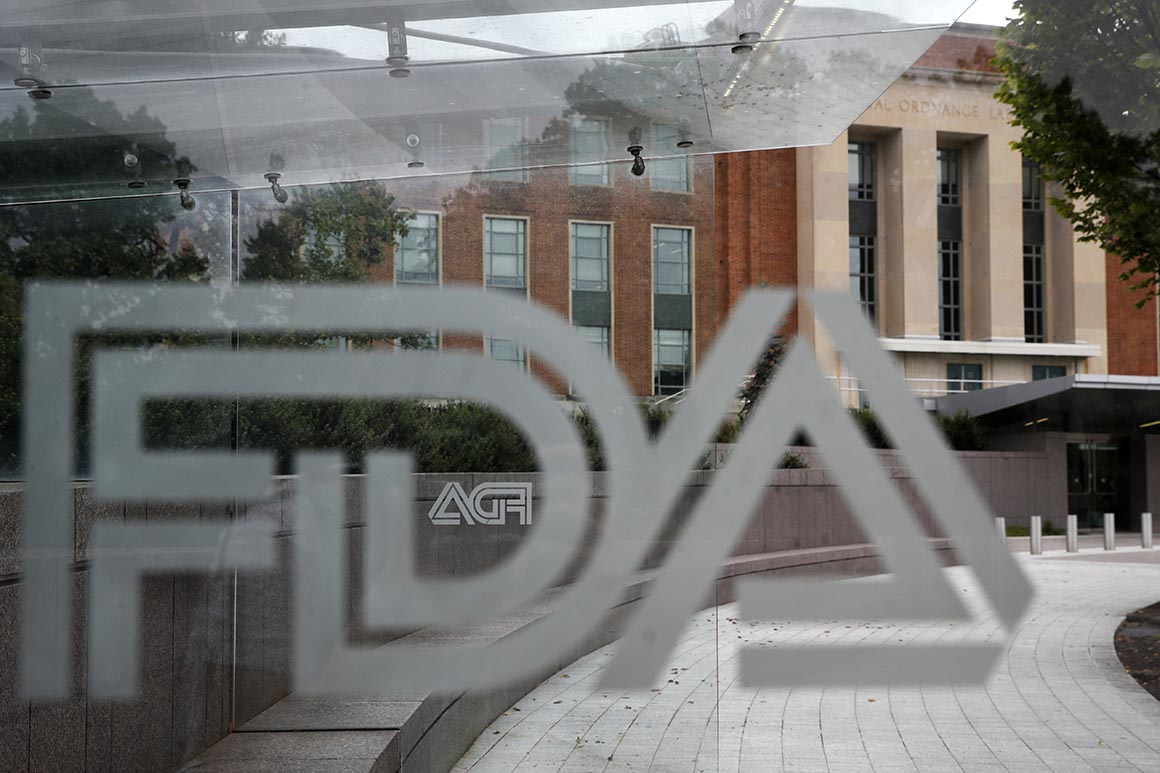 Earlier this week, the Food and Drug Administration withdrew two emergency use authorizations that permitted use of hydroxychloroquine and chloroquine for treatment of Covid-19. To issue this reversal, the agency had to overcome President Donald Trump’s repeated praise of the drugs, despite flimsy, anecdotal evidence of their efficacy, a laundry list of toxic side effects, and poor results in clinical trials. As the Covid-19 death toll nears 120,000 Americans, the pillars of an effective response – testing, therapeutics, and vaccination – risk becoming casualties of increased turmoil between the FDA and the White House.

To maintain the integrity of the scientific process and patient safety, it’s time to restructure the FDA and make it an independent agency insulated from political interference. Historical precedent and the structure of other federal institutions, including the Environmental Protection Agency and Federal Trade Commission, offer Congress a legislative roadmap to do this.

The White House, staking their re-election hopes on economic recovery, has increasingly ramped up political pressure on the FDA to provide a panacea for Covid-19 – a disease with much left to discover. In March, the White House attempted to pressure the FDA to authorize use of Avigan, a decades-old flu drug with risk of birth defects, on no more than anecdotal data from Covid-19 patients in China. In April, the FDA used the same emergency use authorization process to permit over 150 unreliable coronavirus antibody tests to enter the market without agency review or validation. Once the poor accuracy of these products became apparent, the agency issued a recall, requiring antibody tests to either undergo review or be pulled from the market entirely. Most recently, the White House’s Operation Warp Speed initiative, which aims to rapidly commercialize a Covid-19 vaccine by the year’s end, has clashed with the meticulous, scientific diligence process that remains the foundation of the FDA’s drug evaluation pathway. It is all too likely that political pressure will affect which drugs eventually make their way to patients and the public, and – like hydroxychloroquine – risks prioritization of quick political wins at the expense of more promising treatments and patient safety.

READ:  Relax, A Trump Comeback In 2024 Is Not Going To Happen

For the first 50 years following its establishment in 1906, the FDA largely operated as an independent agency defending consumer protections. Since the late 1960s, however, the agency has seen its authority progressively eroded in the face of heightened politicization. This began with the partisan appointment of the FDA commissioner in 1969 rather than the historical practice of promoting career officials in the agency. Then, in 1981, the FDA's independent rulemaking authority was stripped away by the Department of Health and Human Services; instead, the White House Office of Management and Budget was authorized by executive order to review the agency's regulations. Finally, in 1988, the FDA commissioner position was transferred from the purview of the HHS Secretary to a presidentally nominated and Senate-confirmed post.

Congressional lawmakers and the White House have turned typical FDA decision-making into a political football. In the 1990s, Congress held public hearings, sponsored bills and amendments constraining FDA powers, and even held up an FDA commissioner nomination to halt FDA approval of mifepristone, a drug for early termination of pregnancies. Similarly, Congress blocked the ability of the agency to regulate food additives and over-the-counter supplements.

Most recently, in 2011, the diminished autonomy of the FDA was made visibly apparent by a clash within the executive branch. Amidst the upcoming presidential election and polarized abortion debate that would re-emerge during the year’s campaigns, the scientific recommendation of FDA Commissioner Margaret Hamburg to make Plan B One-Step an over-the-counter abortion medication was overridden by HHS Secretary Kathleen Sebelius. This ruling, while reversed by a federal judge two years later, extends the concerning history of partisan influence upon the FDA and decisions unfounded by science, but rather politics.

READ:  Pelosi readies vote on $25B infusion for Postal Service amid Trump attacks

In 1994, the Social Security Administration was made independent from HHS to skirt political pressure. Today, amidst a national health crisis that relies on both patience and scientific rigor to fight back, the FDA should be granted the same autonomy. The idea is not new; in 1975, the Senate Committee on Labor and Public Welfare called for granting FDA independence, and in 1991, a Blue Ribbon advisory committee on the FDA recommended redelegation of regulatory autonomy and establishment of the FDA as a freestanding agency. Most recently, in January 2019, seven former FDA commissioners called for the FDA to serve as an independent federal agency, reporting directly to the president, in an Aspen Institute report.

The commissioners recommended that the FDA could have independent rule-making authority subject to selective oversight by the Office of Information and Regulatory Affairs and OMB, and litigation authority in coordination with the U.S. Department of Justice. The Federal Communications Commission and SSA offer two paths to increased budgetary independence at the FDA. Although the FDA currently receives prescription drug user fees from pharmaceutical manufacturers to fund the drug approval process, akin to the regulatory fees collected by the FCC, relying on these funds alone is likely insufficient and conflicts with the consumer protection mission of the agency. Preferably, like the SSA, FDA appropriation requests could be sent directly to Congress rather than to HHS and OIRA-OMB. Finally, akin to the director of the National Science Foundation and the commissioner of the Social Security Administration, FDA commissioners could be appointed to six-year cross-administration terms, a timeline recommended by the Institute of Medicine.

With the national economy, hospitals, and personal health of Americans under duress, the pressure is on the FDA to approve an effective Covid-19 treatment. The medical community is discovering new insights from the novel coronavirus at a breakneck pace, opening up a slew of possible therapeutics and innovations. But ultimately, products must be safe as well as effective.

Although the FDA is unlikely to ever be completely insulated from political pressure, making it an independent agency would help it navigate this and future pandemics, allowing it to keep its focus where it should be, on the protection and promotion of public health.