If Donald Trump runs for president again, he will, one assumes, blot out the sun. 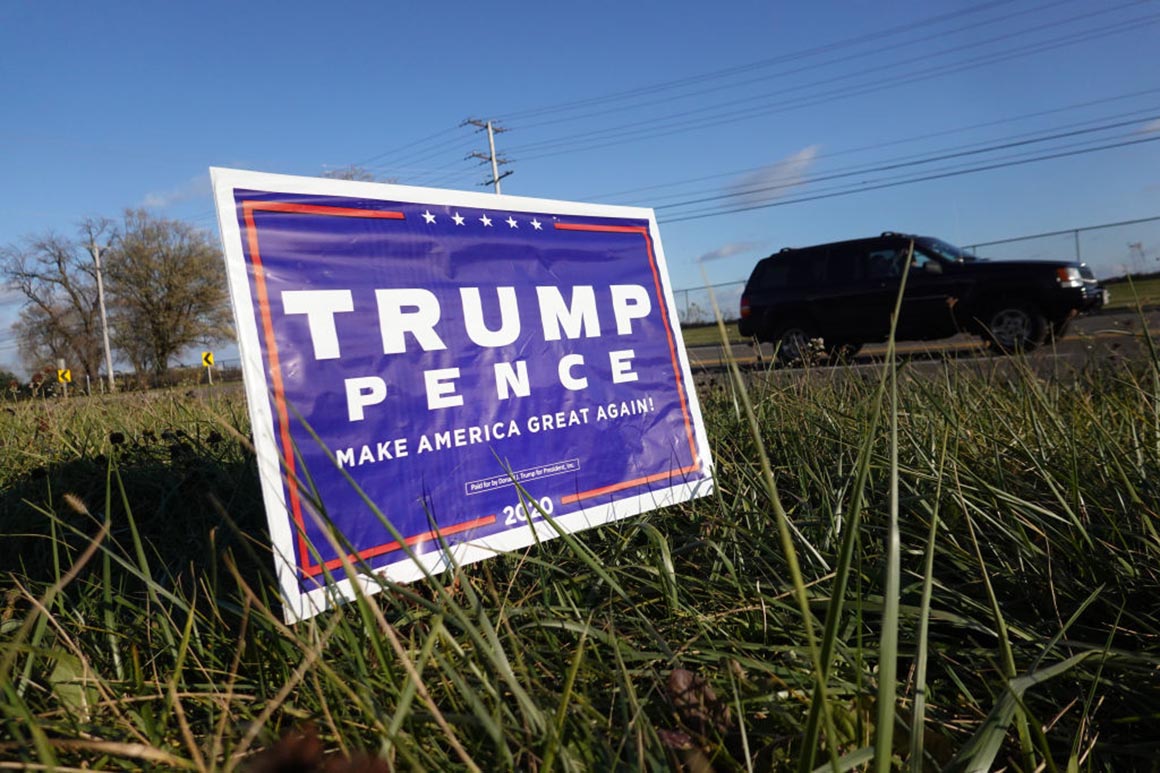 Sometime in 2023, Donald Trump will presumably make the most momentous decision by a single person affecting the fate of the Republican Party in decades.

Trump will decide whether or not to run for president again, and that will determine who’s the frontrunner (obviously Trump, if he’s a go), the shape of the field, and the contours of the press coverage and of the internal GOP debate.

If Trump runs, he will, one assumes, blot out the sun. Everything will be about him — his record, his pronouncements, his animosities. Much of the conservative mass media will happily get on board, while the mainstream media — inadvertently aiding him, yet again — will be even more intensely hostile.

The choice between this and a more “normal” nomination battle is Trump’s and Trump’s alone.

Perhaps not since Dwight Eisenhower turned aside Harry Truman’s entreaties to run for president as a Democrat and threw his hat in the ring as a Republican has someone had such “yeah or nay” influence over the direction of a party and, by extension, the nation’s politics.

Trump’s continued sway has been a boon to Trumpists — the former president’s most hardcore cadre — but it is a problem for Trumpism, at least if that term is to mean anything more than personal loyalty to the man himself. His staying power risks overshadowing and distorting the development of the populist wing of the party in particular, which should be about more than Stop the Steal and adherence to one man.

It’s almost impossible to fathom how Trump has defied political gravity since the election.

He lost last November and contributed more than his share to the Georgia Senate losses that have added trillions of dollars to what Joe Biden can plausibly spend.

He no longer has any formal power, whereas a few months ago he could move aircraft carrier groups and sign executive orders.

He’s off social media, so the nation’s political conversation is no longer driven by his tweets.

He does some traditional media, but is not nearly as omnipresent as when he was constantly holding impromptu press conferences on the way out to Marine One.

And yet his grip on the party has barely loosened, if at all.

Most important, he avoided the stench of a loser by falsely claiming his rightful victory last November was stolen from him, and persuading most Republicans to believe it or to go along for the sake of intraparty amity.

He connected with his voters at a cultural level much deeper than any of his policies, creating an enduring bond with Republicans who view him as a champion for their way of life.

His voters still think he’s the only one in the GOP who truly gets the threat from the left, and the only one willing to fight with the ferocity that’s called for.

Finally, they think Trump is being persecuted by censorious social media companies, and worry they could be next.

The lesson of the defenestration of Liz Cheney isn’t that you have to accept all this or lie about the election being stolen, but you can’t run headlong into these sentiments and expect to survive in a leadership position in the party.

READ:  'So much noise': Brawl over 2020 intel leaves voters in the dark

Mitch McConnell, who has made his disdain for Trump and his outrage over January 6 clear enough, has taken the more prudent course of declining to elaborate on his well-known views, and isn’t going to be ousted anytime soon (it helps to lead the GOP caucus in the Senate, rather than the House).

But there’s no doubt that what it means to be a populist in the Trump mode is overly determined by Trump himself.

Until recently, Elise Stefanik was a relatively moderate Republican from New York state. She became the vastly preferable option to Cheney for the party’s populists by toeing the line on Stop the Steal, an issue that is ultimately a dead end for the party.

The Trump effect can be seen starkly in Ohio Republican politics. One would think Rep. Anthony Gonzalez, who was a featured speaker last year at an event of the populist policy shop American Compass on how to forge a working-class conservatism would have more populist credibility than Senate primary candidate Josh Mandel, who has a long record as a run-of-the-mill establishment Republican. But Gonzalez voted to impeach Trump, and so he’s getting censured by his own state party and Mandel is earning populist points by calling him a “traitor.”

On the other hand, another likely Senate candidate, J.D. Vance, who represents a populism that is sincere and thought-through, will have to answer for his lack of enthusiasm for Trump in 2016.

If Trump does decide to run again, it might be that he’s less dominant as advertised, but regardless, he’ll certainly squeeze out potential candidates like Missouri Senator Josh Hawley, who are most determined to run as direct successors to Trump.

They, like most everyone else in the party, will have to hold their breath until Trump comes down one way or the other in 2023.