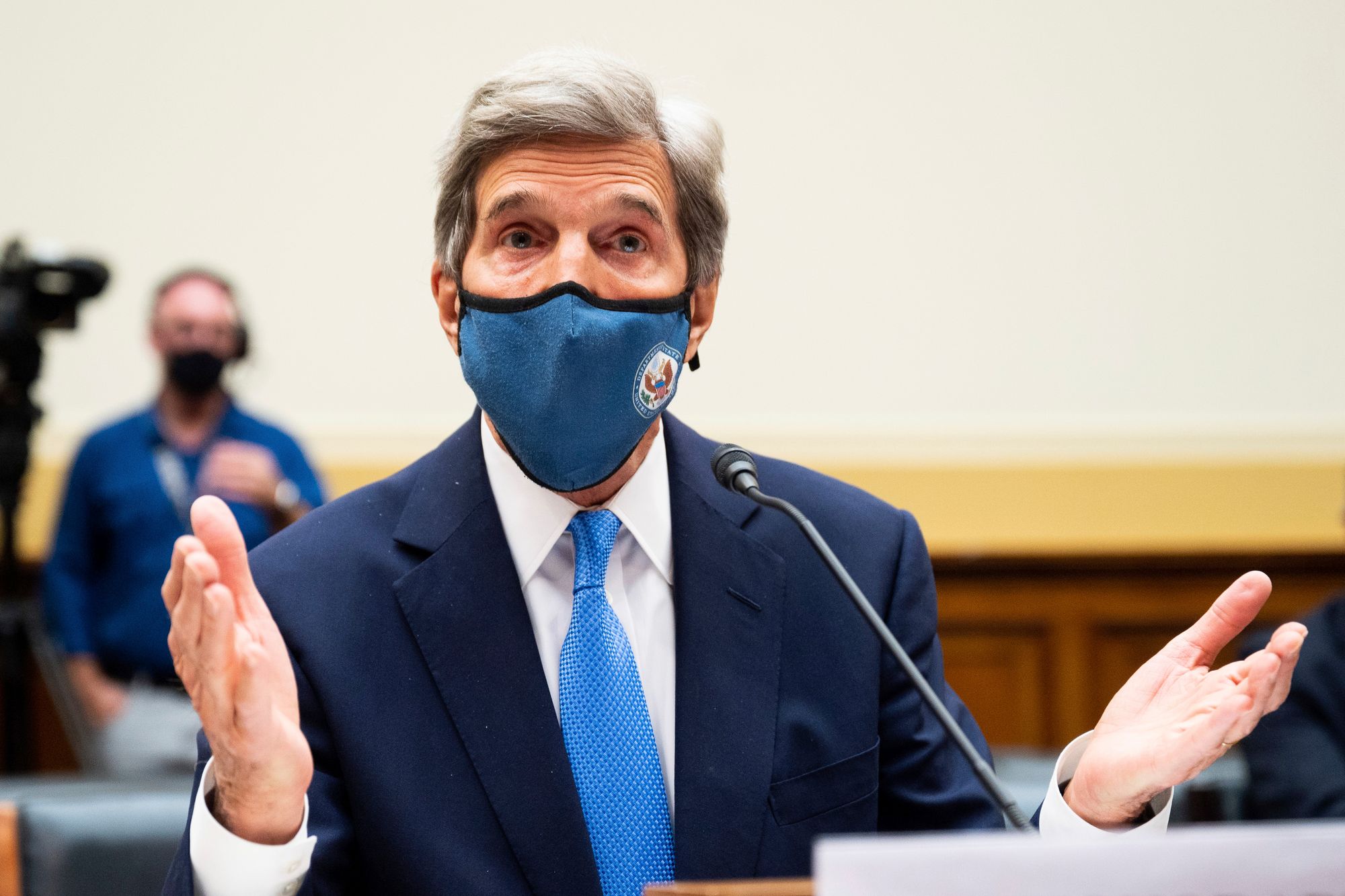 Special envoys occupy a unique position in the bureaucracy of diplomacy. Frequently referred to as “czars,” they are appointed on an ad hoc basis to address issues that transcend a single Cabinet department or go beyond the responsibilities of existing offices. Unlike officials at the National Security Council, their duties include not just advising the president, but also representing the United States abroad. As a general rule, these officials, who are frequently political appointees rather than already-serving career diplomats, report directly to the president or the secretary of State. The use of special envoys has fluctuated in recent years. Secretaries of State Colin Powell and Rex Tillerson preferred to rely on careerists, while Hillary Clinton and Antony Blinken greatly increased the numbers of special envoys.

But having “Special” in your title does not mean you are able to get any more done. Indeed, it often just creates more layers of complexity. The historical record, from Afghanistan and North Korea to Syria and Haiti, provides ample cause for skepticism about the value of special envoys. If the Biden administration is serious about bringing diplomacy back to the forefront of foreign policy, it should rely less on special envoys and instead empower the wealth of talent within the ranks of the State Department’s career foreign officers.

Several factors account for special envoys’ lackluster scorecard. While envoys are frequently talented and energetic, as short-term political appointees whose positions are by definition temporary, they frequently lack the time or internal clout required to deliver meaningful outcomes. They often must spend a disproportionate amount of time setting up their offices and getting the lay of the land. In most instances, envoys have ended up more as bureaucratic troubleshooters than fully empowered negotiators, bogged down in sorting out conflicts between competing or overlapping offices.

Creating the position also provides the president with a relatively easy way to say he is doing something about a problem. Too often, the president or secretary of State appoints an envoy to take a problem off their plate, but doesn’t give them enough support. Czars can be held up as an example of U.S. involvement when problems flare up, but normally don’t get much attention from the top and find themselves managing thorny challenges rather than resolving them.

Other times, according to multiple studies, special envoys build duplicative structures for dealing with and reporting on the issues. As one experienced diplomat put it, “They frequently have added more ‘silos’ to the foreign policy process and contributed to internal conflicts. Through poor coordination with bureaus and embassies who handle the core parts of diplomacy, ‘specials’ often end up making it more difficult to formulate a coherent international approach.” The excellent oral history by the U.S. Institute of Peace offers a wealth of examples of how things can go wrong, from Sudan to the Democratic Republic of Congo and the Middle East peace process.

A few rare cases have demonstrated that a skillful professional can deliver important results. George Mitchell’s work as U.S. special envoy for Northern Ireland helped produce the Good Friday Agreement, which brought 23 years of peace to that troubled territory. Part of his success resulted from the active involvement of President Bill Clinton in the process. More often than not, however, special envoys fail to live up to the much-hyped expectations.

A better approach would be to reserve the appointment of special envoys for only the most high-stakes diplomatic issues of major importance to the United States. For everything else, the president and the secretary of State should use their existing talent.

The recent past is replete with examples of foreign service officers who produced landmark diplomatic wins on complex multilateral challenges, without the need for a special envoy. Assistant Secretary for European Affairs Richard Holbrooke negotiated the Dayton Accords. Assistant Secretary for Near Eastern Affairs David Welch engineered the deal under which Libya provided $1.8 billion to compensate the victims of the Pan Am 103 bombing. Undersecretary of State for Political Affairs Nicholas Burns midwifed the groundbreaking U.S.-India Civil Nuclear Agreement. Former Deputy Secretary of State (and current CIA Director) Bill Burns brought Iran to the table for negotiations that led to the JCPOA. In each case, integrating what would have been the special envoy’s function into existing structures ensured a continuity of personnel and expertise without creating additional bureaucracy. Present diplomatic challenges are no exception.

As a candidate, Joe Biden vowed to “rebuild a modern, agile U.S. Department of State — investing in and reempowering the finest diplomatic corps in the world and leveraging the full talent and richness of America’s diversity.” During his first weeks as president, he pledged in a speech at the State Department to “restore the health and morale of our foreign policy institutions.”

There is no shortage of currently serving diplomats capable of managing the toughest diplomatic challenges. For too long, they have been sidelined or passed over in favor of political appointees, frequently in return for supporting a candidate’s campaign. Instead of appointing more special envoys, our political leadership could produce greater long-term impact by giving existing State Department undersecretaries and assistant secretaries the power, authority and personnel resources required to do their jobs. Doing so will permit diplomats to spend less time on bureaucratic turf wars and more time on the work of diplomacy.