It was Twitter that always gave him a reason to get up in the morning. 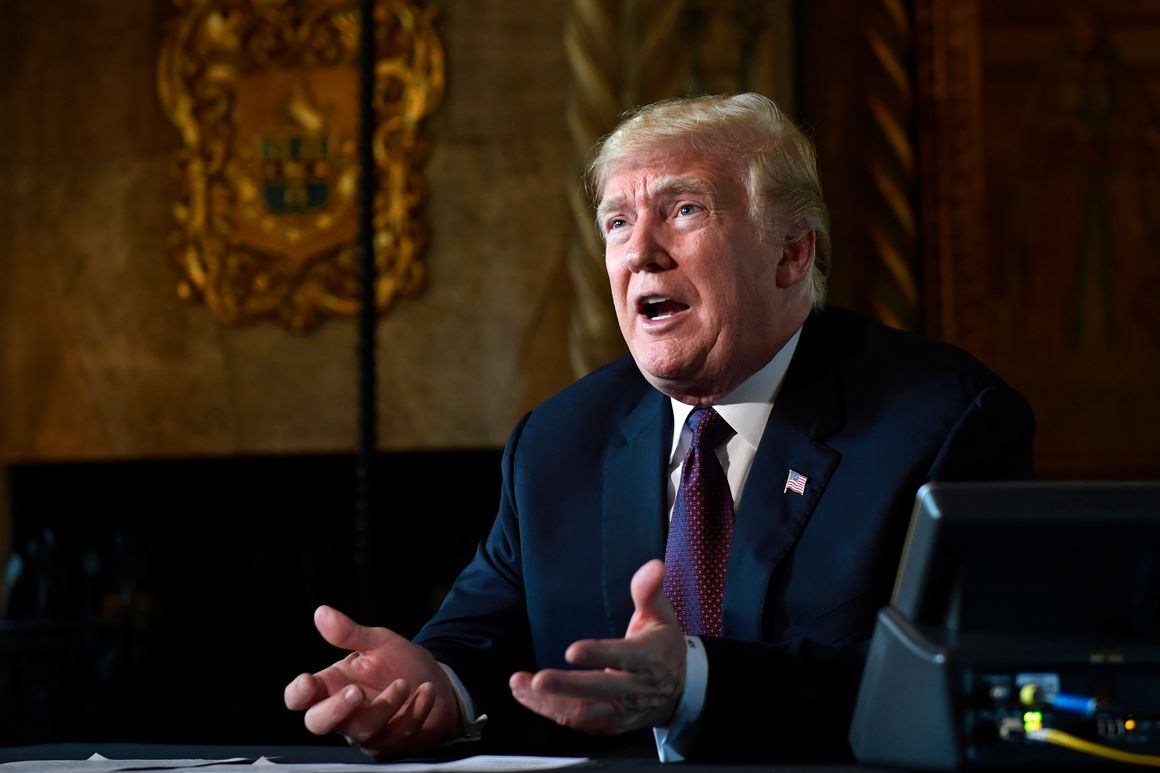 This Wednesday morning, an internal tribunal at Facebook will render its verdict of whether the social media site’s January eviction of Donald Trump from its electronic premises will stand or if he will be allowed to resume posting there.

The Facebook ban peeved Trump enough to appeal the call to Facebook’s quasi-independent Oversight Board. His view, widely endorsed by the press, was that social media had helped make his candidacy and his presidency by letting him loft his message over the media and into the brains of his supporters. The Facebook ban, along with a permanent Trump ban from Twitter (no appeal allowed) and a conditional expulsion from YouTube, came in early January after the Capitol assault and riot that critics say his tweets and speech abetted.

The social media bans bit hard into Trump’s visibility. But instead of reconstituting his following with the sort of show business flash and sparkle he brought to his White House years and the 2016 campaign—rallies, press conferences, televised appearances—the former president spent most of his exile in the minimum security prison that is Mar-a-Lago, where he keeps a vigil over the banquet table, gives half-hearted speeches to tens of supporters about the “stolen election,” exposes his kissable ring to the lips of supporters and golfs. The old Trump would have placed both thumbs on the scales of justice to force Facebook to reinstate him. He would have threatened Mark Zuckerberg and promised to send his minions to the company’s Menlo Park headquarters to trash the place. Instead, he’s playing extra rounds at his country club.

READ:  Slavitt: I would ‘tip my hat’ to Trump’s Operation Warp Speed

Trump’s half-hearted attempts at gearing up his movement suggest he doesn’t really care as much about returning to Facebook as he lusts, to paraphrase Groucho Marx, to be a member of a club that doesn’t want him as a member. This half-heartedness informs almost every Trump move since the Biden victory was certified by Congress and the new administration took over. As Gabby Orr and Meridith McGraw reported for POLITICO in mid-March, Trump has been adrift during his exile, indecisive, meandering and dawdling. Former CNN White House reporter Jim Acosta put it best by describing the Trump post-presidency as a “sad old Elvis act,” adding, “It’s like he’s an animatronic character, spewing out this stuff all over again like he has a string you pull behind him and replace the batteries when they’re low inside.”

Trump’s sad old Elvis act has been performed with a limp and a hobble. With the exception of his live appearance at CPAC in late February, Trump mostly phones in the occasional comment to the Fox News Channel hosts about how Biden is “destroying our country” or, lamer still, to venues like Newmax’s Greg Kelly Reports or its American Agenda program. Periodically, he sends out short email commentaries titled “Statement by Donald J. Trump, 45th President of the United States” to scratch some news itch that’s been vexing him. The press repeats these statements and denizens of Twitter have copied and posted them, but they’re quickly claimed by the news tide and vanish. As Orr and McGraw noted, Trump has scuttled talk about starting a third party, creating a new social media operation, or establishing his own TV empire. Meanwhile, as Philip Bump wrote in the Washington Post, Trump’s media presence has tanked and Google searches of his name have collapsed. Talk about low energy.

Guessing whether Facebook’s Oversight Board will restore Trump’s posting privileges is a bit of a mug’s game. The board, set up to insulate the company from potentially fractious moderation decisions, hasn’t filed enough rulings to help predict which way it will go on the Trump suspension. Although Trump’s Facebook account was popular—35 million users still follow it in its “frozen” state—and his videos there pulled very high shares, he never extolled it the way he did Twitter. Setting aside which service performed better for him, Twitter was always Trump’s favorite child and reporters picked up on that, forever citing his Twitter feed even when he cross-posted a message to Facebook. Even the brevity of Trump’s messages indicate that Twitter was—and remains—his social media venue of choice. He will welcome Facebook reinstatement, of course, but will consider the honor a runner-up trophy. Twitter made him. It never let him down.

None of this is to suggest that Trump is finished politically. He could, like a dormant volcano, erupt again and rain pyroclastic flows on his enemies once more, with or without help from social media. Until he gets off his duff, the Facebook adjudication, no matter which way it’s decided, won’t make that much difference to his political future. Trump has voluntarily set aside his publicity hoggery, and the media diet continues to slim him. Never count the old porker out, but feel free to count him down.