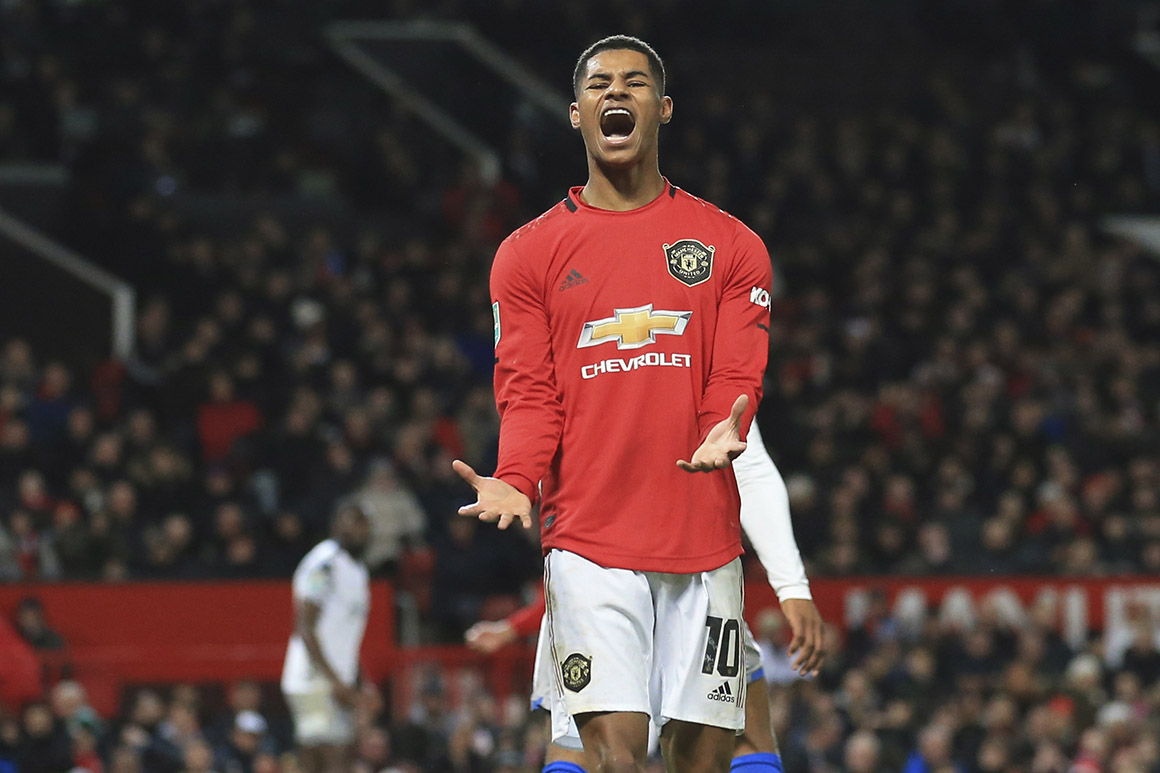 The world's most lucrative soccer league doesn't like political protests — except when it does.

The English Premier League resumes behind closed doors Wednesday evening basking in the reflected glory of Manchester United forward Marcus Rashford’s campaign on free school meals, which forced the U.K. government to reverse policy and extend a scheme providing food vouchers for poor families through the summer. The league also said players can have the words Black Lives Matter instead of their name on the backs of their shirt.

Critics accuse the league of hypocrisy as English soccer has been frequently hostile to political messaging in recent years.

When Manchester City manager Pep Guardiola wore a yellow ribbon in solidarity with the independence movement in his native Catalonia in 2018, he was fined by the Football Association. In blunt remarks, the FA chief executive at the time said Guardiola’s political protest was “highly divisive.”

And spooked by a furor that erupted between the NBA and China over protests in Hong Kong, the Premier League was tight-lipped when Arsenal star Mesut Özil criticized the Chinese government in December 2019 over its persecution of the country’s Uighur population.

Yet Rashford’s campaign was met with acclaim from the league’s top official.

So who decides which campaigns are worthy of the league’s tacit support? And should the cash-obsessed Premier League be a moral arbiter of political protest? 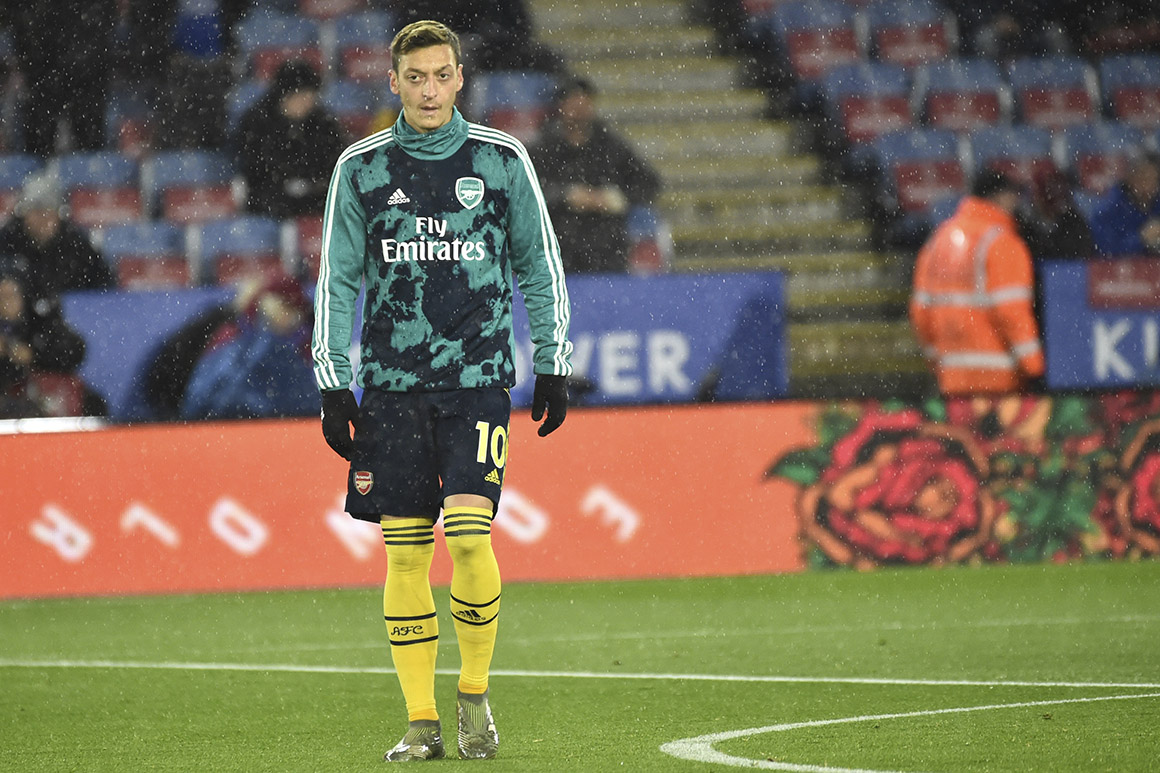 On politics, the Premier League has been making “ad-hoc decisions” and leaves itself open to “reasonable accusations of hypocrisy,” said Nicholas McGeehan, an analyst on the politics of soccer.

READ:  Opinion | How Trump’s Judges Got in the Way of Trump

Only when a political cause has something approaching universal backing are sports leagues willing to throw their weight behind it, according to Stefan Szymanski, an economist and author of the book "Soccernomics."

Generally, Szymanski told POLITICO, sporting institutions are “cheerleaders for the status quo — not daring to challenge any injustice for fear that their empire might crumble.”

Had Rashford petitioned the U.K. government six months ago, he might have found himself banned instead of put on a pedestal, Szymanski said.

The Premier League’s chief executive, Richard Masters, admitted the difficulty in an interview Tuesday. The political activism displayed by Rashford and others could set “uncomfortable precedents,” he said.

But Masters said that, in the Rashford and Black Lives Matter cases, he didn’t see the messaging as inherently political. “It is more ethics-based, values statements,” he said.

England’s Football Association had no comment on Rashford’s activism.

Ultimately, the league’s accountants are likely to call the shots when it comes to politics.

Rashford’s campaign didn’t affect the Premier League’s bottom line, said Szymanski, whereas Özil’s had the potential to cause economic damage.

The NBA example is especially stark for the Premier League, as it seeks to expand its popularity in still-emerging markets like China.

In October 2019, Houston Rockets General Manager Daryl Morey tweeted an image in support of pro-democracy demonstrators in Hong Kong. After an intense backlash, led by Chinese politicians, broadcasters and retailers, the basketball league apologized to China.

That outcry likely contributed, two months later, to English soccer’s unsupportive silence when Özil hit out at Beijing on social media. Even Özil’s own team, Arsenal, distanced itself from the player’s remarks, claiming in a statement that the London club is "always apolitical.”

“I am sure that the Premier League does not want to alienate important foreign markets, but it cannot afford to repress the players, since they are the artists people are paying to see,” said Ruud Koning, professor of sport economics at the University of Groningen.

When Guardiola was fined for wearing the yellow ribbon in March 2018, then-FA chief Martin Glenn said there was no place for political symbols in soccer. In comments that caused a storm, he compared the ribbon to the swastika and the hammer and sickle.

For some commentators, English soccer’s apparent cherry-picking stance on politics cuts no ice in an era where sports are becoming more politicized than ever.

“The fact it has taken such a creditable and positive stance by allowing players to freely express their views on BLM raises the question of why others have been prevented from using their platforms to raise other legitimate issues,” said McGeehan.