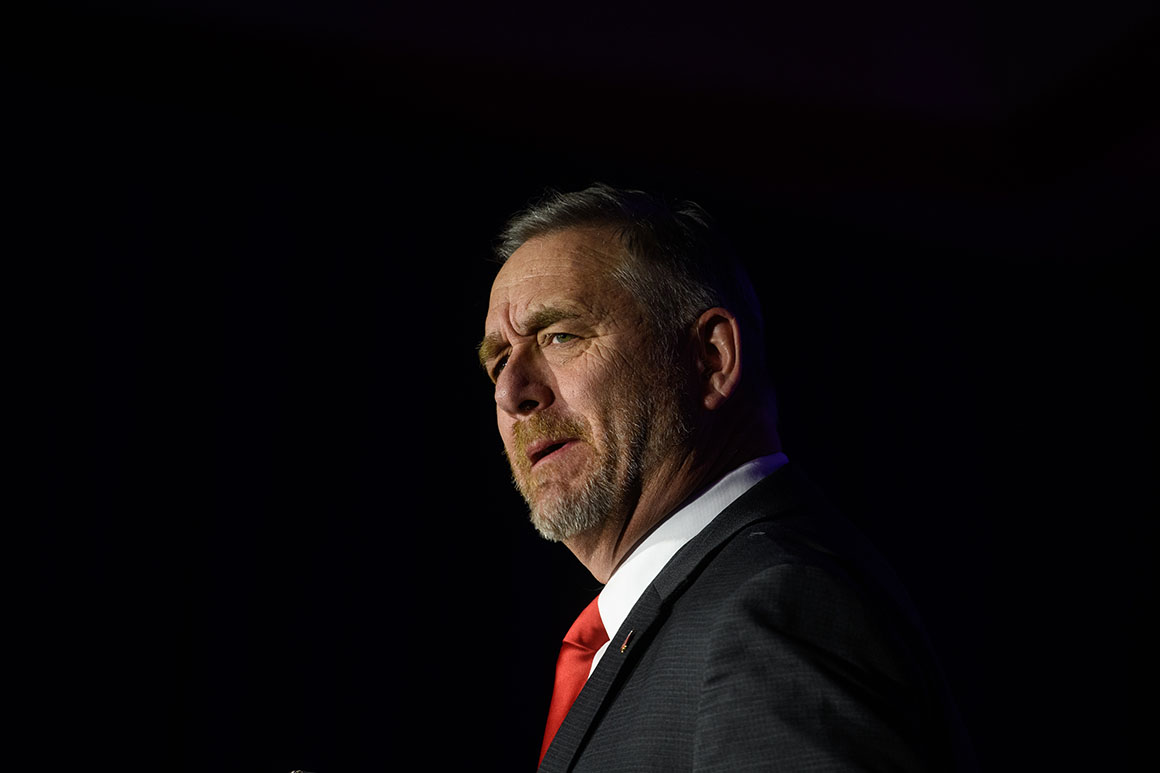 Yost’s suit says the provision is unconstitutional and “has coerced Ohio and its sister states into accepting a limitation on their sovereign authority as a condition for their being allowed to use badly needed federal funding."

The suit is expected to be just the opening salvo in efforts to by Republican attorneys general to gut the provision, which is part of the $1.9 trillion stimulus plan that President Joe Biden signed into law last week.

The package includes $195 billion for states. But it also has a provision prohibiting states from using any of the money to “directly or indirectly offset” a reduction in their net revenue through tax cuts or delays in tax increases.

It requires states to return to the federal government any funds that facilitate a tax cut.

Yost’s suit argues that since money is “fungible” any revenue lost by Ohio from a tax cut, credit or other policy enacted by its government “would be ‘indirectly’ offset by the $5.5 billion the state expects to receive" from the federal government.

“Thus, the tax mandate effectively prohibits reductions in taxes: any state that reduces taxes, and that experiences a loss in tax revenue, is subject to having billions of dollars in federal funding recouped by the Department of the Treasury," the suit says.

On Tuesday, more than 20 Republican state attorneys general sent a letter to Treasury Secretary Janet Yellen asking her “to confirm by March 23" that the relief law "does not prohibit states from generally providing tax relief" and that it "simply precludes express use of the relief funds to provide direct tax cuts.”

If Yellen balks, they said they “will take further appropriate action,” without elaborating.