OAKLAND, Calif. — A campaign to recall Gov. Gavin Newsom has received its first six-figure infusion, underscoring the effort’s potential.
Irvine-based consulting firm Prov 3:9, LLC contributed $500,000 to one of the committees seeking to put a recall… 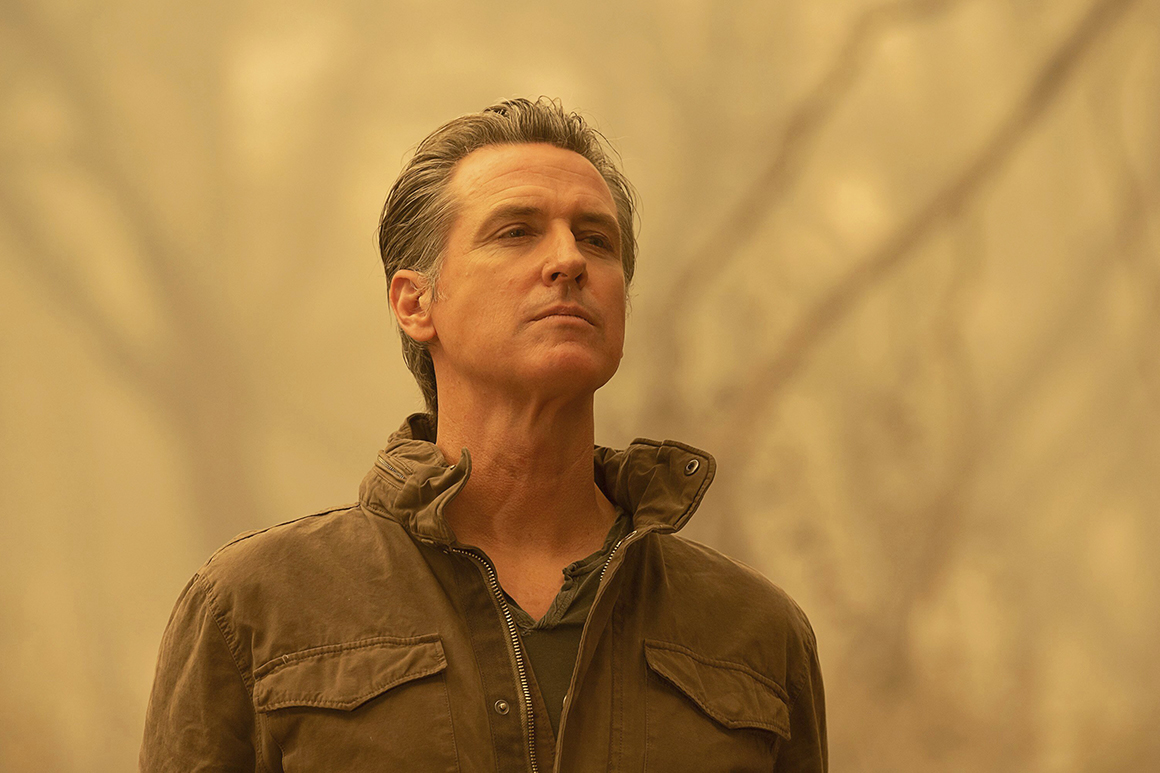 Irvine-based consulting firm Prov 3:9, LLC contributed $500,000 to one of the committees seeking to put a recall election before California voters. The effort also received roughly $100,000 from Sequoia Capital partner Douglas Leone and his wife Patricia Perkins-Leone, who donated hundreds of thousands of dollars to President Donald Trump and allied Republican groups this last campaign cycle.

Why it matters: Statewide campaigns require lots of money, usually in the millions of dollars, and political observers have been closely watching to see if major donors step up for the recall effort. Now the first major sum has landed, bolstering the recall’s chances.

The background: The longshot recall effort has gathered steam in recent months as Newsom has faced criticism for his management of the pandemic. The governor’s decision to attend a top aide’s birthday celebration at the opulent French Laundry restaurant crystallized frustration with stringent restrictions and a sense that Newsom was not abiding by the rules.

Proponents got a major boost last month when a judge gave them three additional months to collect the roughly 1.5 million signatures they would need to certify a recall. Proponents have said they have some 800,000 signatures, but getting enough valid signatures would likely mean collecting close to 2 million given that a share of them are typically deemed invalid.

The California Republican Party has been promoting the effort, as has former Republican gubernatorial candidate John Cox. It has begun to gain national media attention, including the blessings of conservative media figures like former House Speaker Newt Gingrich and former Arkansas Gov. Mike Huckabee.

READ:  ‘Everything is being done’: Trudeau pushes China after 2 Canadians charged with spying

The 2003 recall of former Gov. Gray Davis succeeded in part because of former Rep. Darrell Issa pouring money into the effort. So far, the 2020 Newsom recall effort has only seen a smattering of smaller five-figure donations.

Donor info: Prov 3:9, LLC has very little public trace. The company filed paperwork with the state in 2018 listing Gordon Schaller as the California agent. Subsequent filings list Schaller, as well as Thomas Liu as the manager, with "consulting services" as the type of business.

The company's address is for the White Nelson Diehl Evans CPA firm in Irvine, where Liu is listed as a partner.

“We have our beliefs in terms of the direction the state needs to go, and we felt that this effort was worthy of our contribution,” Liu said in an interview.

The company's name could refer to Proverbs 3:9 in the Bible, which says to "Honor the Lord with your wealth, with the firstfruits of all your crops."

What’s next: Half a million dollars is a substantial sum but still not enough to collect all of the remaining signatures needed. But the money could signal the recall’s seriousness to other prospective donors, potentially encouraging them to open their wallets.