SACRAMENTO — Gov. Gavin Newsom is calling for California to ban new gasoline-fueled vehicles within 15 years in a bid to combat climate change and make the state the first in the nation to stop sales of cars with internal combustion engines.
The Demo… 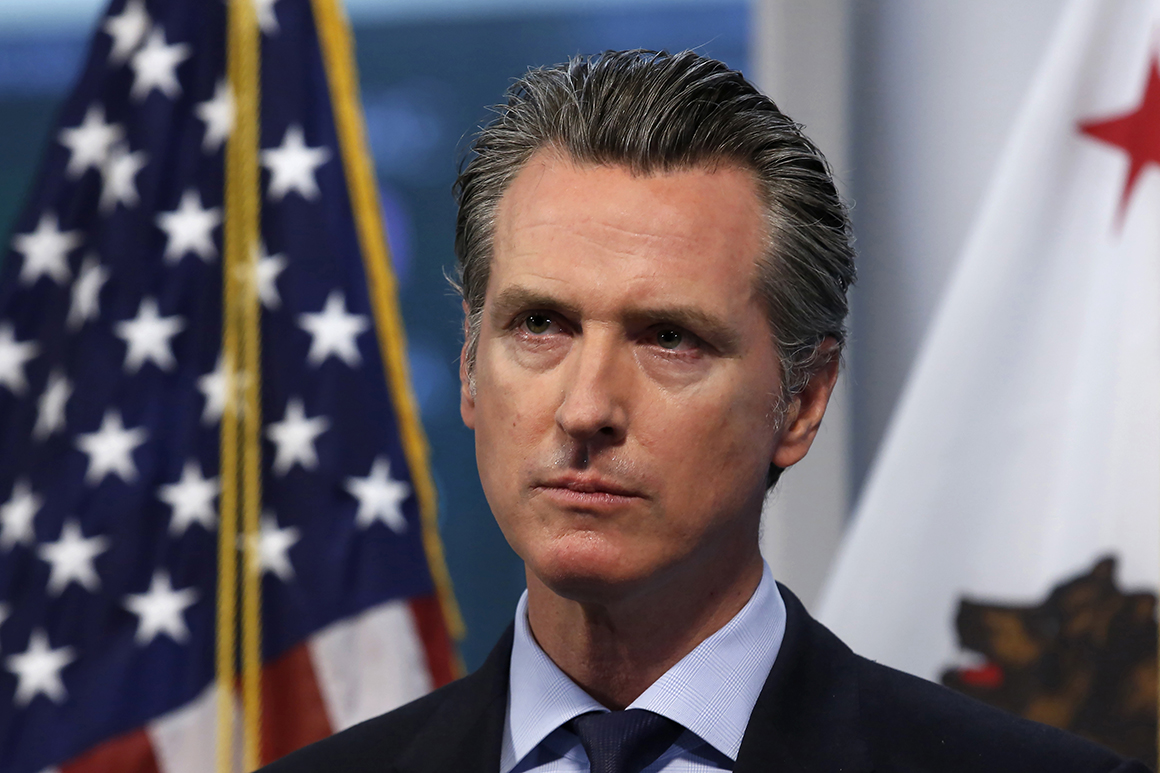 SACRAMENTO — Gov. Gavin Newsom is calling for California to ban new gasoline-fueled vehicles within 15 years in a bid to combat climate change and make the state the first in the nation to stop sales of cars with internal combustion engines.

The Democratic governor announced Wednesday that he is signing an executive order that directs the California Air Resources Board to establish regulations requiring that all new cars and passenger trucks sold in California in 2035 be zero-emission vehicles.

California has long been a leader on fuel economy, forcing automakers to build more efficient vehicles than required by federal standards. The Golden State is the world's fifth-largest economy, with more than half of its emissions stemming from the transportation sector, so the move is expected to significantly help reduce tailpipe pollution from vehicles with internal combustion engines.

The move comes as California experiences historic wildfires that have consumed more than 3.6 million acres this year already. Newsom has repeatedly emphasized the role of climate change in driving the fires, while Republicans have focused on a need to better manage forests in the state.

"This is the most impactful step our state can take to fight climate change," Newsom said in a statement. "For too many decades, we have allowed cars to pollute the air that our children and families breathe. You deserve to have a car that doesn't give your kids asthma. Our cars shouldn't make wildfires worse — and create more days filled with smoky air. Cars shouldn't melt glaciers or raise sea levels threatening our cherished beaches and coastlines."

The ban on gas-powered vehicles is likely to face opposition from automakers and Republican leaders in Washington, who have already battled the state over its stricter fuel economy rules.

California Business Roundtable President Rob Lapsley said in an interview that the "radical step" to ban internal combustion engines "makes no sense" and is a rushed decision, with no guarantee of affordability for many who live in an already-expensive state.

The California Air Resources Board will be tasked with writing these rules, which the Newsom administration estimates would slash greenhouse gas emissions by 35 percent and nitrogen oxide emissions by 80 percent. Other agencies will be directed to support the development of zero-emission vehicle charging stations, and medium- and heavy-duty trucks will be mandated to be zero-emission by 2045 where feasible.

Residents would still be able to own gas-fueled vehicles and sell them on the used market, but the governor's executive order is sure to give rise to questions surrounding the logistics and equity of the transition from internal combustion engines in car-dependent California. The state would join 15 other countries that are already phasing out gas-fueled vehicles.

"We're not taking anything away," Newsom said, emphasizing that used gas vehicles can still be sold in California after 2035. "We're providing an abundance of new choices and new technology."

California last year reached a vehicle emissions agreement with five automakers, a response to the Trump administration's rollback of tailpipe standards, splitting manufacturers between those aligned with the Golden State and the White House. Newsom's move Wednesday could shake up the auto market once again, but some companies have already signaled a desire to transition more toward zero-emission.

READ:  Economy hurting after Congress fails to act on stimulus

Newsom is also asking state lawmakers to implement a fracking ban by 2024. The governor has not directed his own oil and gas regulators to stop approving fracking permits, however, a decision that has drawn criticism from environmentalists that California isn't doing enough to stop the use and production of fossil fuels.