SACRAMENTO — Gov. Gavin Newsom said Thursday that California is taking precautions in case of civil unrest on election night amid an emotional and partisan presidential campaign, in a state where voters overwhelmingly oppose President Donald Trump.
&… 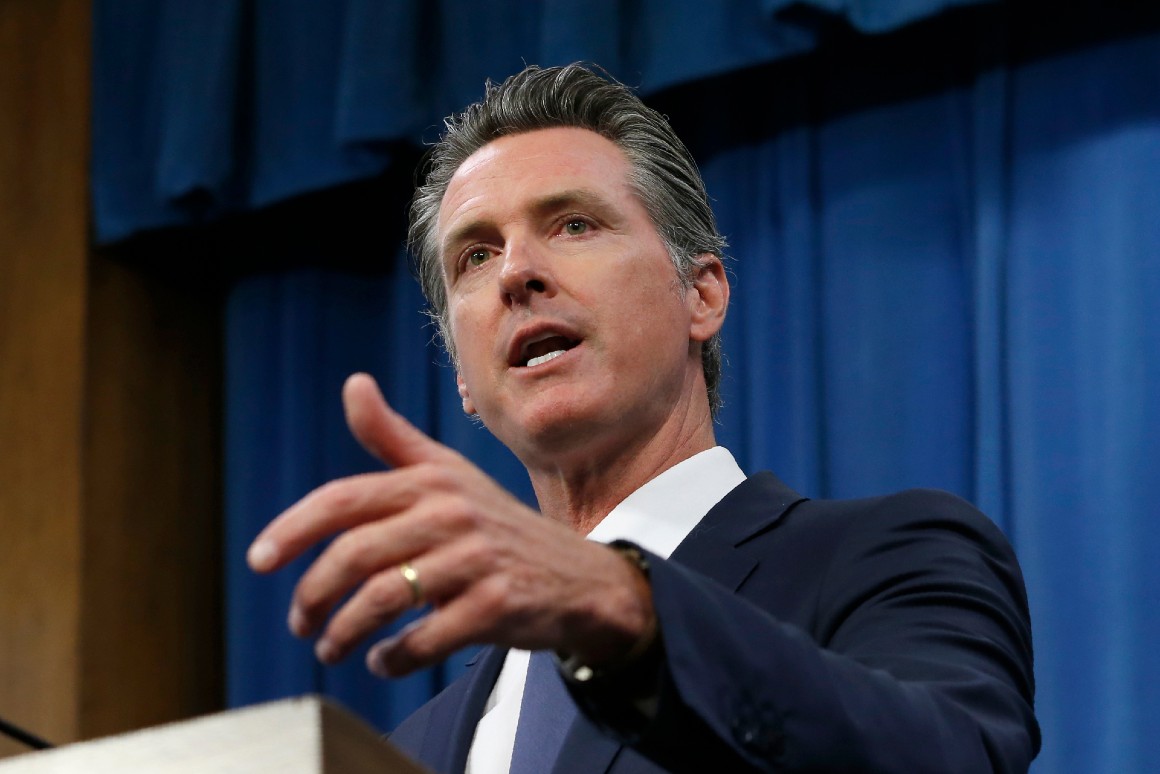 SACRAMENTO — Gov. Gavin Newsom said Thursday that California is taking precautions in case of civil unrest on election night amid an emotional and partisan presidential campaign, in a state where voters overwhelmingly oppose President Donald Trump.

"As it relates to making sure people are safe, making sure not only the process of voting is a safe and healthy one, but keeping people safe after the election for whatever may occur, the answer is yes, we are always gaming out different scenarios and making sure that we are prepared,” the governor said when asked about possible election night chaos.

Newsom did not elaborate on what plans are in place. City and state leaders across the country are bracing for potential protests over the election results.

Earlier this year, Newsom dispatched National Guard troops to keep the peace in California amid protests over the police killing of George Floyd.

The governor spoke after voting Thursday in person with First Partner Jennifer Siebel Newsom at the Golden 1 Center in Sacramento.

The count: Unlike those in other states, California voters should not be surprised if it takes days or weeks to call races due to the high volume of mail-in ballots that could create a backlog in county election offices. During the 2018 midterm elections, close congressional outcomes were not known in California until late November. This year, California mailed ballots to all 21 million voters.

California has long embraced mail-in votes, while other states are promoting it for the first time due to Covid-19 precautions. “It’s very familiar as it relates to how we collect our ballots here in California,” Newsom said. “I don't think any of us will be surprised by the nature of the process.”

The state's 55 electoral votes are not in doubt, as polls show California will overwhelmingly vote in favor of Democratic candidate Joe Biden. But some swing states could see counting take longer than usual because of a deluge in absentee ballots. The lack of a clear presidential outcome could lead to anxiety and frustration on election night for which the state and cities are preparing.

What’s next: The election is Nov. 3. Polls in the state close at 8 p.m. Postmarked ballots can arrive as late as Nov. 20.