An overwhelming majority of Chris Christie’s former New Jersey constituents think he would not make a good president, and just one in 10 say they’d like to see him run again, according to a Monmouth University poll released Tuesday.
The poll comes as… 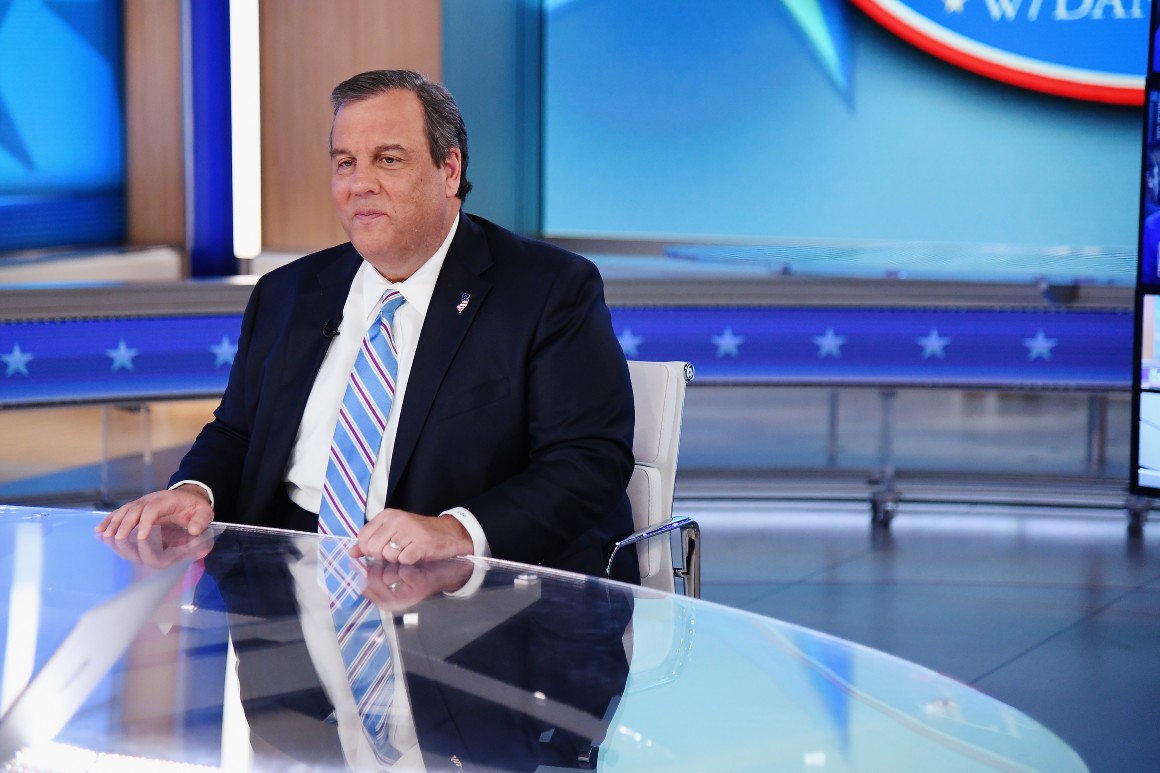 An overwhelming majority of Chris Christie’s former New Jersey constituents think he would not make a good president, and just one in 10 say they’d like to see him run again, according to a Monmouth University poll released Tuesday.

The poll comes as Christie, a Republican who served two terms as governor of New Jersey, teases a 2024 presidential run through media appearances and allies’ anonymous leaks to the media.

“Christie left a lasting impression on the state. Nearly every New Jerseyan still has an opinion of him. The problem is those opinions tend to be fairly negative,” Patrick Murray, director of the Monmouth University Polling Institute, said in a statement that accompanied the poll results.

Christie ended his 2016 presidential run after finishing sixth in the New Hampshire primary. The amount of time he spent out of state while he sought the GOP nomination, along with the Bridgegate scandal, damaged the once-popular former governor's reputation among residents of his home state.

The poll did find a sliver of good news for Christie: While he remains by far the least popular living former New Jersey governor, state residents feel somewhat more favorably toward him than they did three years ago, shortly after he left office.

Christie can’t blame his unpopularity solely on New Jersey’s deep blue hue. As has been the case for years, the most popular former governor is Republican Tom Kean, who served from 1981 to 1989, even as memories of his two terms fade.

The numbers: Despite the indications Christie’s given, almost half of the New Jerseyans surveyed — 49 percent — doubt he will run for president again, while 42 percent think he probably or definitely will. Just 10 percent said they’d like him to run, while 59 percent would not want him to and 31 percent said they don’t care.

If he did decide to run, 70 percent of those surveyed think he would not make a good president, while 19 percent think he would and 11 percent said they didn’t know.

Asked what they remember about Christie’s two terms in office from 2010 to 2018, by far the biggest response was Bridgegate at 26 percent, followed by the infamous picture of him sitting on the beach at Island Beach State Park during a state government shutdown, when that beach was closed to the public, at 12 percent. Nine percent recalled his response to Hurricane Sandy, which for a time shot his approval ratings above 70 percent.

Twenty-six percent of residents have a favorable impression of Christie, compared to 64 percent who have an unfavorable one. That’s an improvement from April 2018 when 22 percent viewed Christie favorably and 71 percent viewed him unfavorably.

The other governors: Kean has a 33 percent favorable to 14 percent unfavorable rating, with a majority — 53 percent — offering no opinion of him for the first time since Monmouth started asking the question in 2006. Among those 55 and over who would have been able to vote for Kean, 51 percent view him favorably.

Voters are split on Kean’s Democratic successor, Jim Florio, who served from 1990-1994. According to the poll, Florio has a 22 percent favorable to 23 percent unfavorable rating, with 54 percent having no opinion of him — also the first time a majority hasn’t had an opinion of his performance.

Former Democratic Gov. Jim McGreevey, who entered office in 2002, is viewed favorably by 25 percent of those surveyed and unfavorably by 31 percent. And 73 percent said they had no opinion of Democrat Dick Codey, who served as a popular interim governor after McGreevey’s resignation in 2004.

Former Democratic Gov. Jon Corzine, who lost reelection to Christie in 2009, is viewed favorably by 23 percent and unfavorably by 34 percent, according to the poll.

And current Democratic Gov. Phil Murphy has a 50 percent favorable and 34 percent unfavorable rating. His approval rating, which was released by Monmouth earlier this month, is 57 percent.

Methodology: Monmouth surveyed 706 New Jersey residents from April 29 to May 4. The margin of error is plus or minus 3.7 percentage points.