“We’re trying to degrade Hamas’ terrorist abilities and to degrade their will to do this again.” 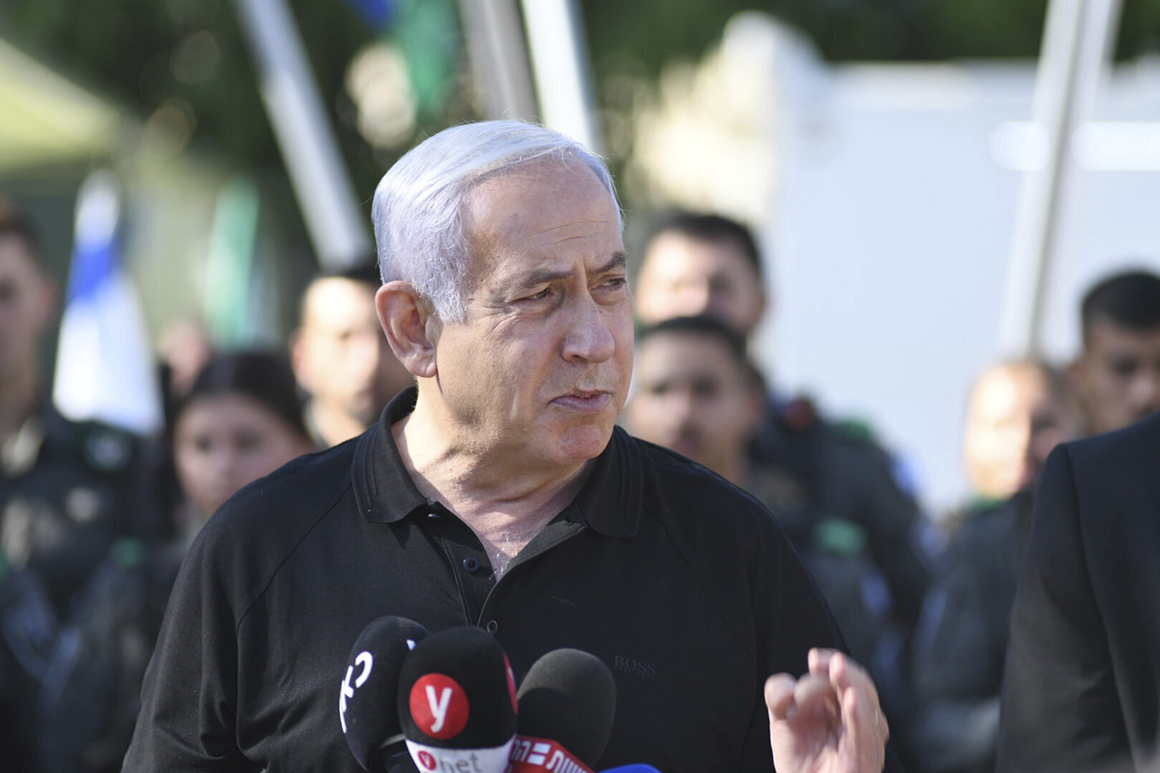 While Israeli Prime Minister Benjamin Netanyahu hopes that the escalating violence between Israeli and Palestinian forces doesn't continue for very long, he acknowledged Sunday morning that he doesn't foresee an "immediate" end to the conflict.

"Well, we hope that it doesn't continue very long," Netanyahu told CBS' John Dickerson on Face the Nation." "But we were attacked by Hamas on our national day, Jerusalem Day — unprovoked attacks on Jerusalem and then thousands of rockets and missiles on our cities. And I think any country has to defend itself, has a natural right of self-defense."

Netanyahu was referring to rockets being fired from the Gaza Strip, territory controlled by Hamas. Those rocket attacks began amid unrest in Jerusalem attributed to a number of causes, including Palestinian complaints about evictions of residents from an Arab neighborhood in East Jerusalem and an Israeli raid on the Al-Aqsa Mosque during Ramadan — all piled upon decades of grievances and terrible memories.

"We'll do whatever it takes to restore order and quiet and the security of people and deterrence. We're trying to degrade Hamas' terrorist abilities and to degrade their will to do this again. So it'll take some time. I hope it won't take long, but it's not immediate," he said, saying Americans would certainly react the same way if there were attacks on U.S. cities.

Netanyahu also denied reports that he had rejected a truce offered by Egypt, which also borders on Gaza, and accepted by Hamas.

"That's not what I know," he said of the suggested truce.

"And, frankly, if Hamas thought that they could just fire rockets and then sit back and enjoy immunity, that's false. We're targeting a terrorist organization that is targeting our civilians and hiding behind their civilians, using them as human shields. We're doing everything we can to hit the terrorists themselves, their rockets, their rocket caches and their arms. But we're not just going to let them get away with it, and neither would you."