But Trump has previously refused to commit to upholding the core tenet of American democracy. 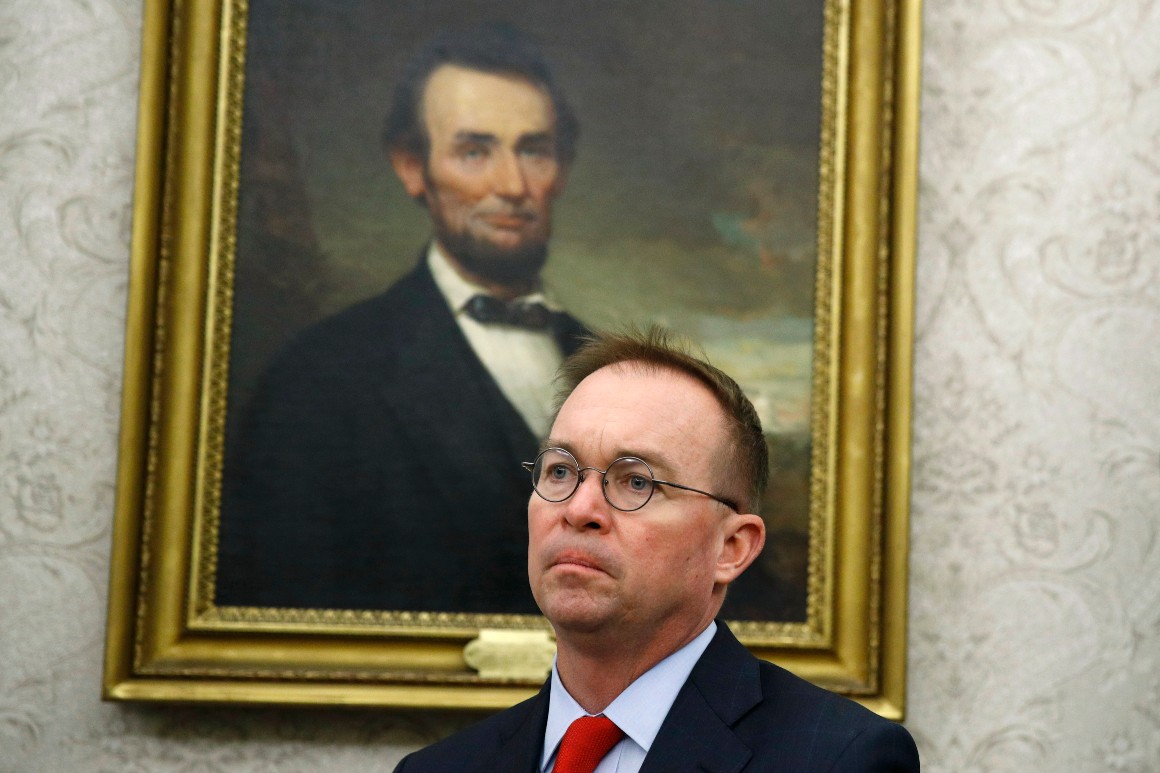 “I recommend that he accept a peaceful transition of power, which I think he would do absolutely anyway,” Mulvaney said of Trump in an interview on CNBC.

“Look, the president is a fighter, there’s no question about it, and you’ll see him fighting down to the very last,” Mulvaney added, mentioning Trump’s threat in the hours after Election Day to challenge the race’s results in the Supreme Court.

But “at the end of that process, [if] Joe Biden’s the president, you can absolutely guarantee a peaceful transition of power,” Mulvaney said. “I just hope the same is true on the other side.”

Despite those remarks from Mulvaney — who served as the president’s top aide from January 2019 through March 2020 — Trump has previously refused to commit to a peaceful transition, citing his complaints about the expansion of mail-in voting amid the coronavirus pandemic.

Concerns about a potential handoff of presidential power have ramped up since Wednesday morning, when Trump prematurely declared that he had won the election, demanded that vote-counting be halted and described the early results as a “fraud on the American public.”

Trump is currently trailing Biden in the race to secure 270 electoral votes, by a margin of 264-214, and remaining contests in the key battlegrounds of Georgia, Nevada and Pennsylvania are too close to call.

READ:  Trump is his own Covid messenger. Allies say that’s the problem.

Trump’s campaign has filed lawsuits to stop the counting of ballots in Michigan, Pennsylvania and Georgia, and it is contesting ballots in Nevada. The campaign also could appeal a decision to permit late-arriving absentee ballots in North Carolina that were mailed before the election deadline.

Additionally, the campaign has announced that it will request a recount in Wisconsin, and it could soon call for one in Michigan, as well.