The rates of the uninsured continued to grow under Trump, despite positive economic gains that would be halted by the pandemic. 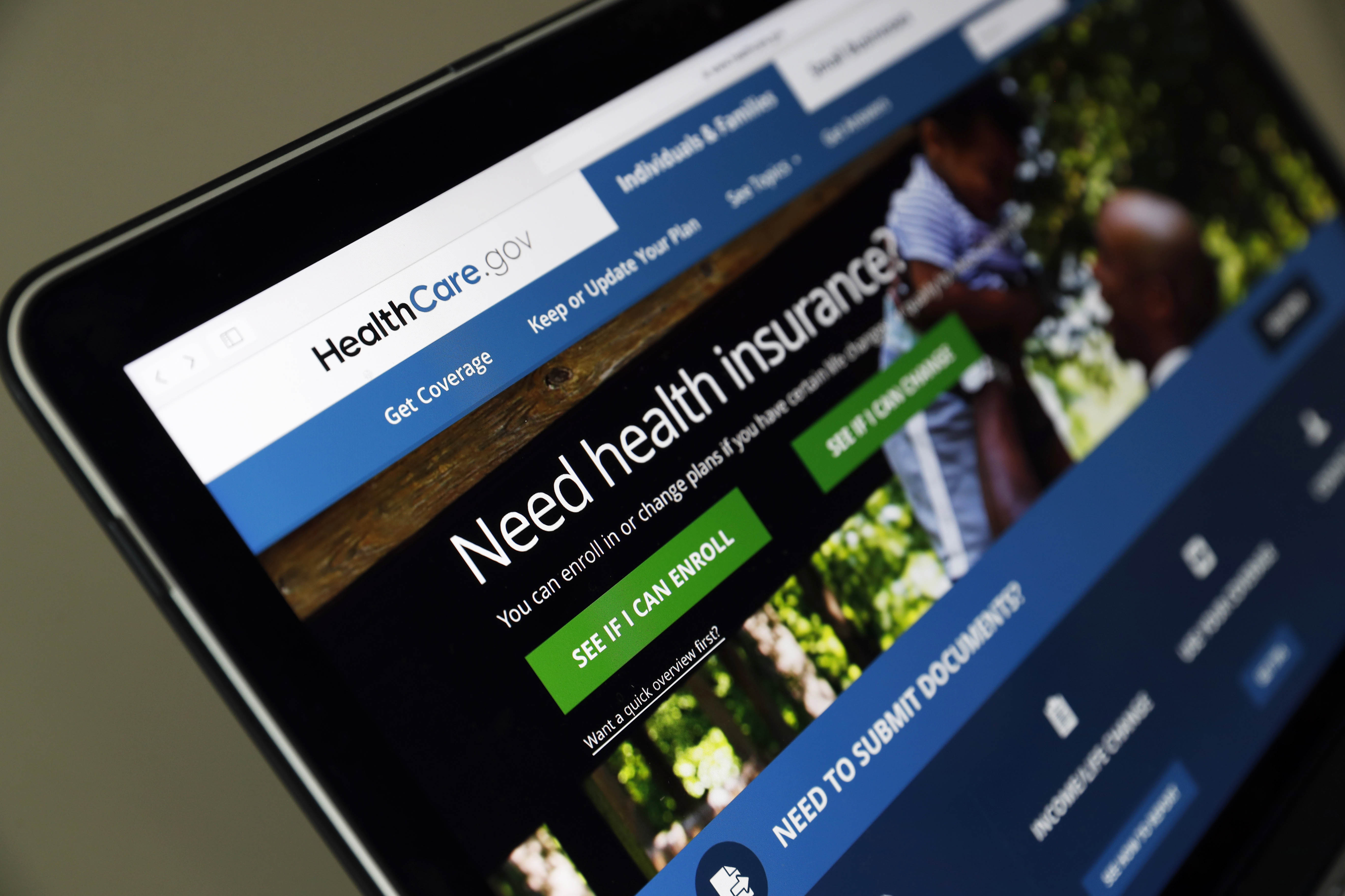 The ranks of the nation’s uninsured continued to grow last year, even before the arrival of the coronavirus pandemic that’s devastated the economy, new federal data show.

Nearly 30 million Americans went without health coverage at some point in 2019, up by roughly 1 million from the previous year, according to new U.S. Census Bureau data. The figures show continued losses in health insurance under the Trump administration, slightly eroding coverage gains made following passage of Obamacare a decade ago.

Yet these latest numbers from the census, considered the definitive snapshot of the nation’s health insurance rates, don’t account for the pandemic's unemployment crisis, which is believed to have thrown millions off their job-based coverage and further strained Americans’ ability to afford care.

There were some positive economic signs in the census report. Median household income leapt nearly 7 percent to a record-high $68,700 in 2019, while the poverty rate ticked down 1.3 percentage points to 10.5 percent.

But those numbers mask some of the growing economic pain of Americans' interaction with the health care system. About 7.7 million more people would be considered poor when accounting for their medical bills, according to census data.

The census numbers are likely to rekindle the debate over how best to ensure Americans can afford health coverage — a top voter concern — and the fate of the Affordable Care Act, which has covered 20 million people and could face extinction from a Trump-backed lawsuit before the Supreme Court this fall.

Health insurance experts say President Donald Trump’s efforts to undermine Obamacare have contributed to the growing number of uninsured, though it’s hard to say how much could be attributed to his administration’s policies. The experts say Trump’s expansion of short-term health plans and elimination of the unpopular individual mandate penalty have weakened the law’s health insurance marketplaces.

READ:  Biden looks screwed even if he wins

Their concerns are echoed in the census data. Even though more people enrolled in employer-sponsored insurance last year, the number of people buying direct coverage, including Obamacare plans, declined by 0.3 percentage points. Medicaid, the health care program for low-income people, also saw a 0.7 percentage point decline, even as Medicare enrollment grew.

Nineteen states saw a statistically significant decline in coverage last year. Meanwhile, only one state, Virginia recorded an increase in the number of people with insurance, which is largely explained by its expansion of Medicaid under Obamacare taking effect.


The Trump administration said it’s sought to provide affordable alternatives to Obamacare, pointing to high costs — especially for those who don’t qualify for government subsidies to purchase insurance.

The growing ranks of the uninsured also point to a massive problem that Obamacare has yet to address: cost. Last year some 45 percent of the nation’s uninsured said they lacked coverage because the costs were too high, according to a Kaiser Family Foundation analysis.

The pandemic will likely only exacerbate this trend. High health care costs shouldered by employers have stalled wage growth for people with workplace coverage. With Obamacare’s next enrollment season approaching in November, insurers worry they may not see the flood of new customers predicted simply because they can’t afford the high-deductible plans offered there.

The new census numbers also shows a significant number of kids are increasingly lacking insurance across all income classes — continuing another trend that children’s health advocates have sounded the alarm over the past few years.

This year's numbers come with a caveat, as the pandemic disrupted the census' normal course of business. The nation's uninsured rate was captured through periodic surveys conducted over the last year rather than through a single snapshot, given that far fewer people responded to interview requests in the middle of the coronavirus health crisis.