The bill, passed by the Legislature earlier this week, also bans chokeholds and so-called warrior-style training. 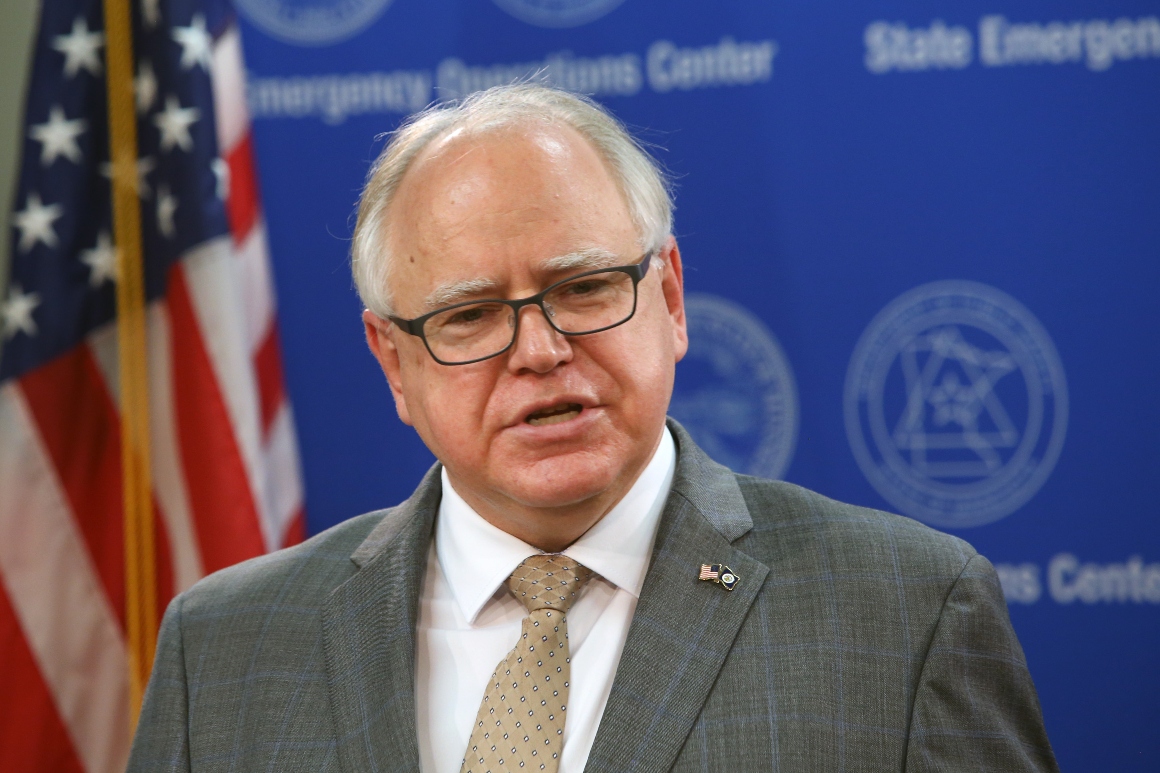 ST. PAUL, Minn. — Gov. Tim Walz is expected to sign a police accountability bill into law Thursday that includes a ban on neck restraints like the one that was used on George Floyd before his death in Minneapolis.

The bill, passed by the Legislature earlier this week, also bans chokeholds and so-called warrior-style training, which critics say promotes excessive force. It imposes a duty to intercede on officers who see a colleague using excessive force.

The bill also changes rules on the use of force to stress the sanctity of life and makes changes in arbitration rules affecting police unions.

Officers will get more training on dealing with people with mental health issues and autism. The measure also creates a new advisory council for the state board that licenses officers.

Passage of the bill came after nearly two months of difficult negotiations that followed Floyd’s death May 25 and the ensuing unrest that spread around the world over police brutality and racism.

The Black man was restrained face down in the street while handcuffed and with three officers holding him down, including a white officer who had a knee to Floyd’s neck for nearly eight minutes.